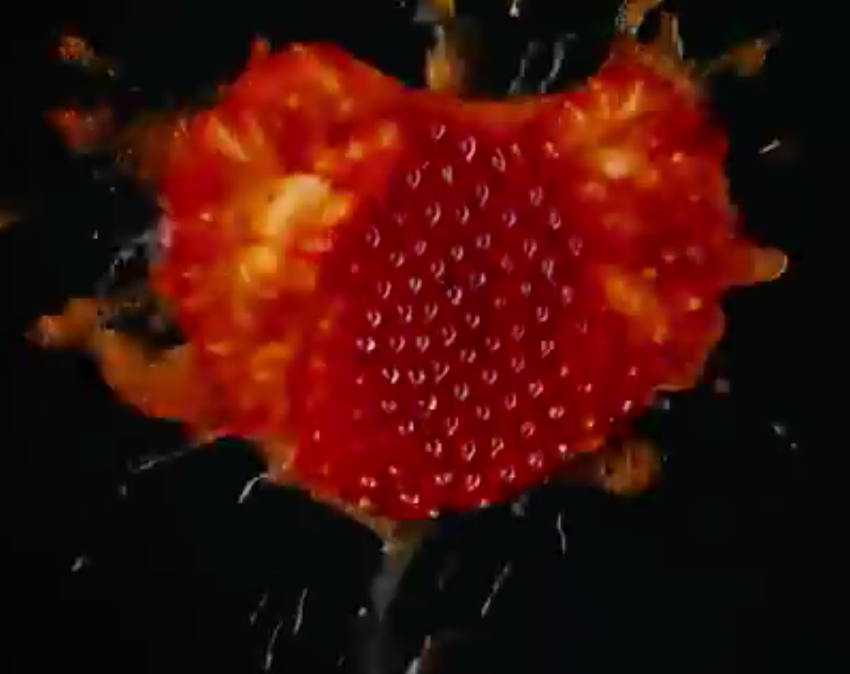 M&S highlights the importance of store presentation in its latest annual report.

If you missed the dancing fruit, bursting berries and other fancy food features, you can catch them here.

Canadians will be eating 5.7% more fruit and vegetables and Americans 4.9% more by 2025, according to the USDA Economic Research Service (ERS).

The figures are in the ERS’s baseline scenario for percent changes in per capita consumption quantities for 2014-2025 and appear in its recent report “Agriculture in the Trans-Pacific Partnership (TPP)”.

Fruit and vegetable consumption increases as incomes do

The report assesses the potential impacts of the proposed TPP trade and investment agreement under negotiation by 12 countries in the Pacific Rim, including the US. Population growth will be the main engine driving the 10.4% real growth in the region’s demand for food over 2014-25 under the baseline scenario, it says.

Increased trade in fruit and vegetables

The ERS expects the value of intra-TPP agricultural trade to rise 16.8% by 2025, compared to a 9.3% gain across all commodities. 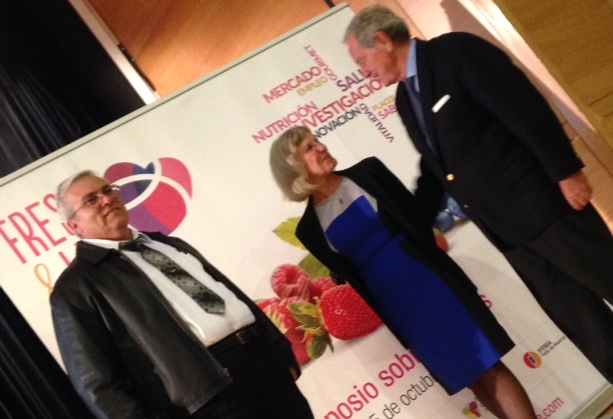 Speaking on Tuesday in Madrid on the first day of the Fresh & Life symposium on berries – within the framework of the Fruit Attraction fair – the horticultural expert said this means fruit that:

Displaying USDA data showing a drop-off in per capita consumption of various kinds of larger fruit in the US since 1980, Chaparro said that in the case of oranges, the reasons behind this include that consumers find them too big to eat all at once and that they can tend to be bitter.

Meanwhile, there’s been an “incredible increase” in consumption of small, easy to eat fruit, he said. In the case of grapes, the availability of seedless varieties saw per capita consumption double in the US at the end of the 1980s. There has also been a considerable rise in demand for blueberries, strawberries and raspberries – all easy to eat fruit that either have small seeds or none at all, don’t require peeling and are available in small servings, he said.

Modern methods are such that these days there are many kinds of fruit that can be eaten year-round, “but the quality isn’t consistent and the result is consumers are not satisfied,” Chaparro said. Instead, people need to be able to trust that the fruit they know will be as they expect 365 days a year. “But what kinds of fruit can you say that about? Very few,” he said.

Among Chaparro’s recommendations is that the fruit sector seek diversity not just in the types of fruit available but in qualities that make them stand out, such as the colour of skin or flesh (helping consumer to distinguish between products), new flavours and improved nutritional value.

And increasingly important is choosing plants that can cope with climate change, namely those that adapt more readily to factors such as high temperatures and spring frosts, he said. 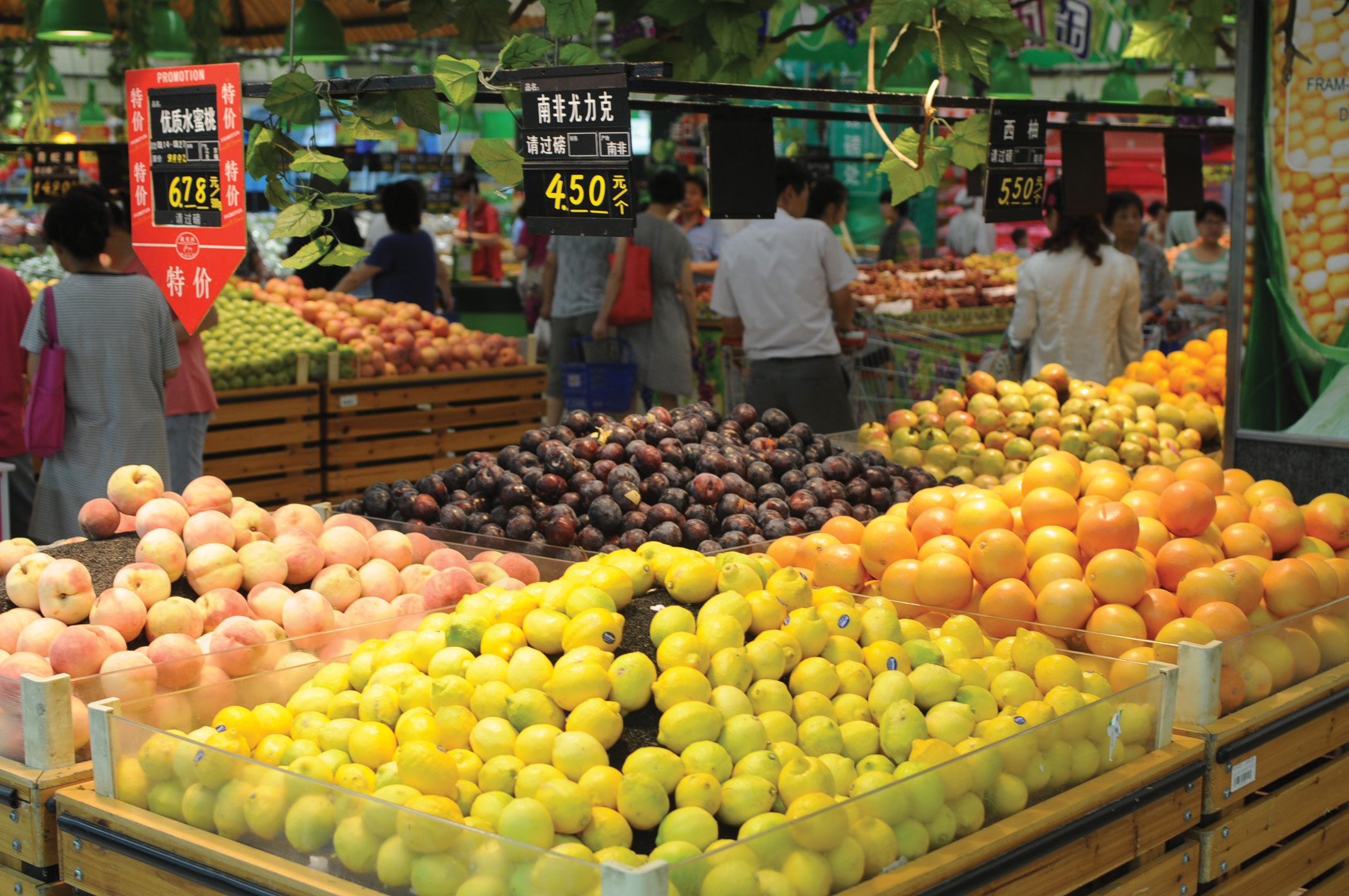