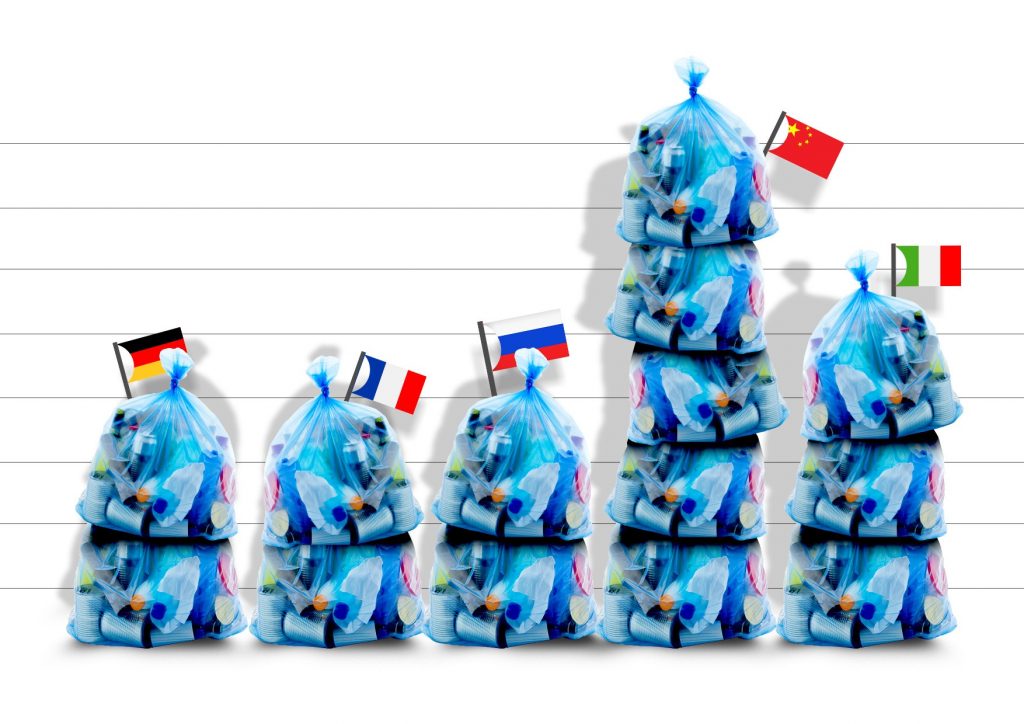 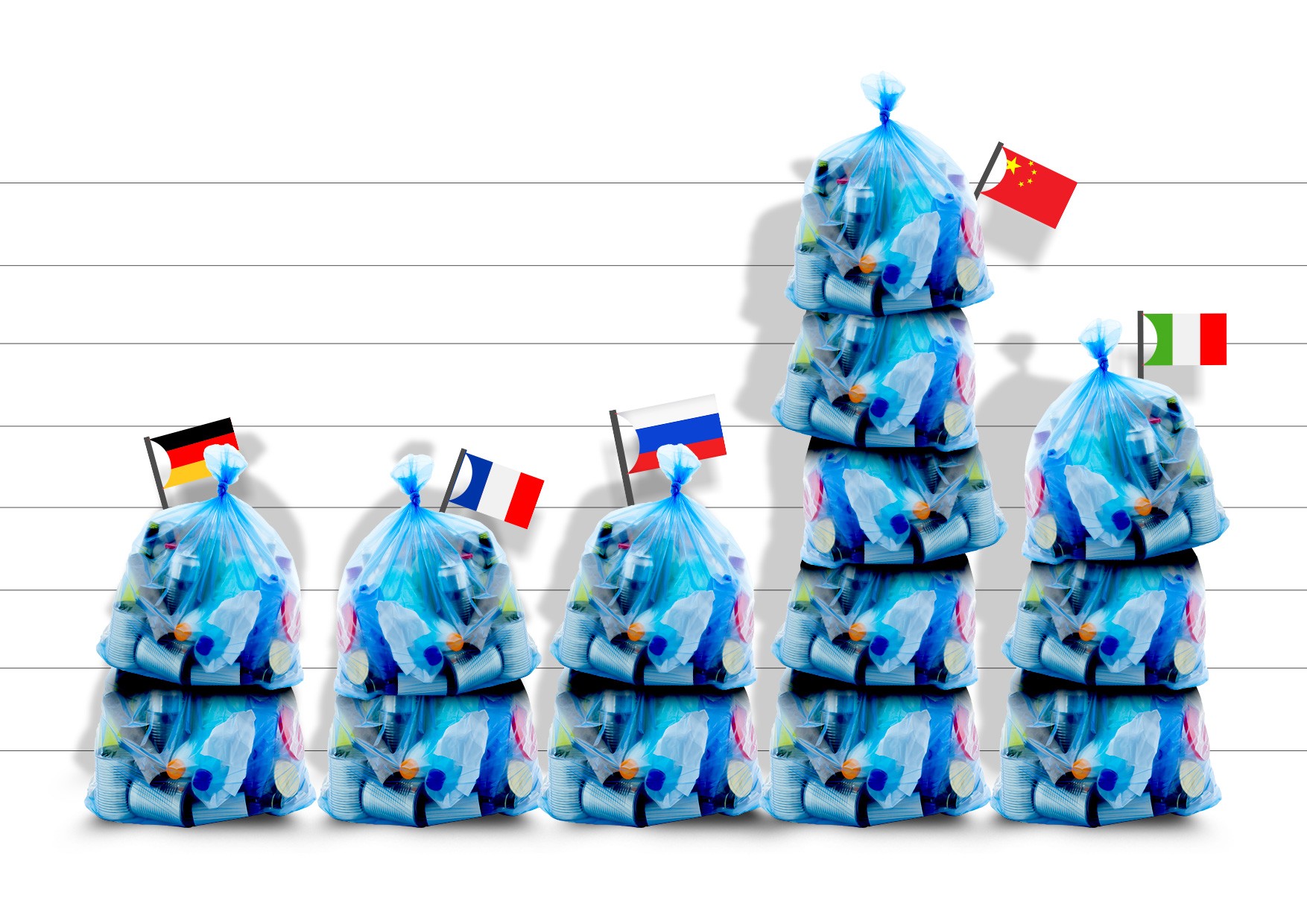 The vast majority of consumers believe that grocery businesses can play a key role in helping them to make more sustainable purchasing decisions, according to a new study by tcc. Surveying the views of nearly 2,500 shoppers in Germany, France, Russia, China and Italy, 90% of respondents said that they believe supermarkets can help them make more sustainable choices in-store, while 78% said that they now make purchasing decisions based on whether products are environmentally friendly.

tcc said in a statement: “The results provide further proof that sustainability continues to be a key issue of importance to consumers around the world – despite the ongoing impact of COVID-19 on shopping behaviour.”

In terms of how shoppers in each of the survey countries responded, some 96% of respondents in Italy and China said that they believed supermarkets could help them make more sustainable choices. This figure stood at 87% in Russia, 86% in Germany and 85% in France.

In terms of whether shoppers choose brands based on their environmentally-friendly credentials, 91% of shoppers in China say that they do, compared to 80% in Italy, 74% in Russia, 73% in France and 71% in Germany.

The survey also asked whether consumers “believe” brands who say they are going to become more sustainable, with 75% answering that they do believe them – 91% of respondents in China said that they trusted brands in this regard, compared to 66% in France.

On whether brands and retailers do enough to combat food waste, however, just 40% answered that they believe they do, with the highest positive percentage again seen in China (68%), compared to 33% in Germany and 32% in France.