Add
Company news
Nadorcott is the winning choice. An exceptional and incomparable late season mandarin. At the Protected Varieties Club, we are concerned about guaranteeing the satisfaction of our growers and associates and we take to the streets to ask them.
Mon 22/02/2021 by Richard Wilkinson 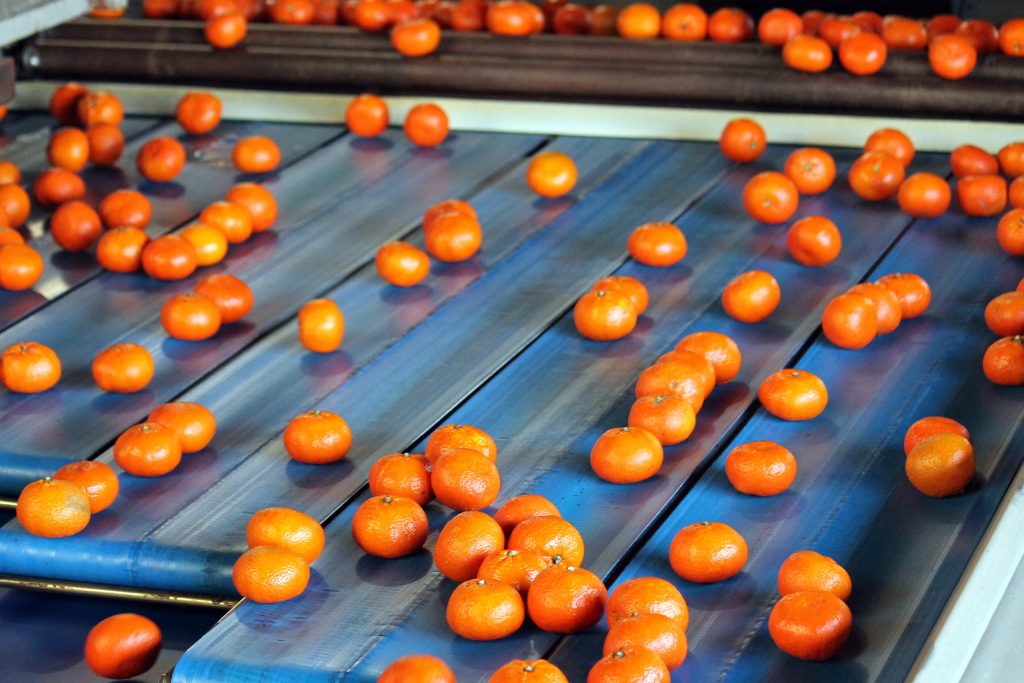 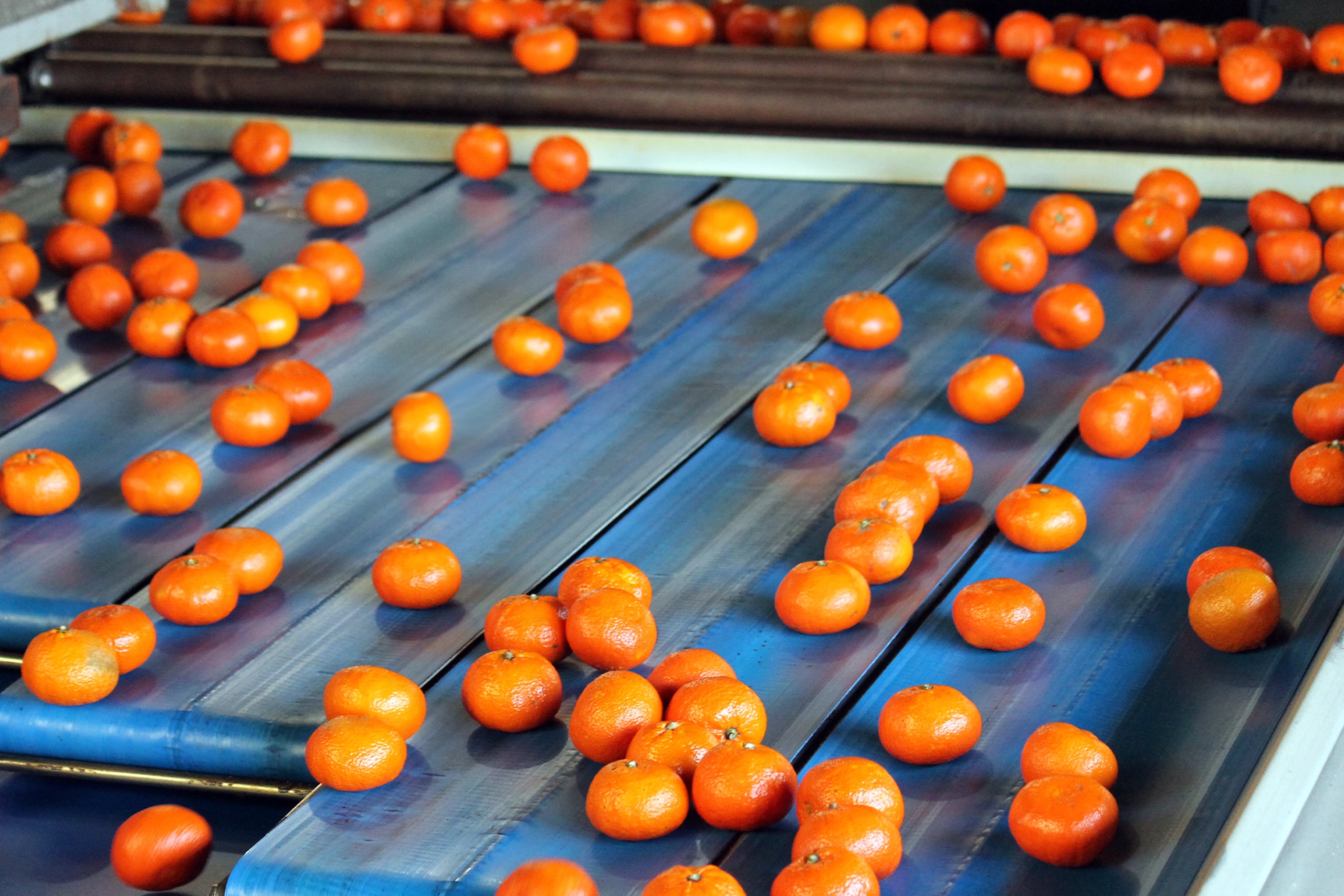