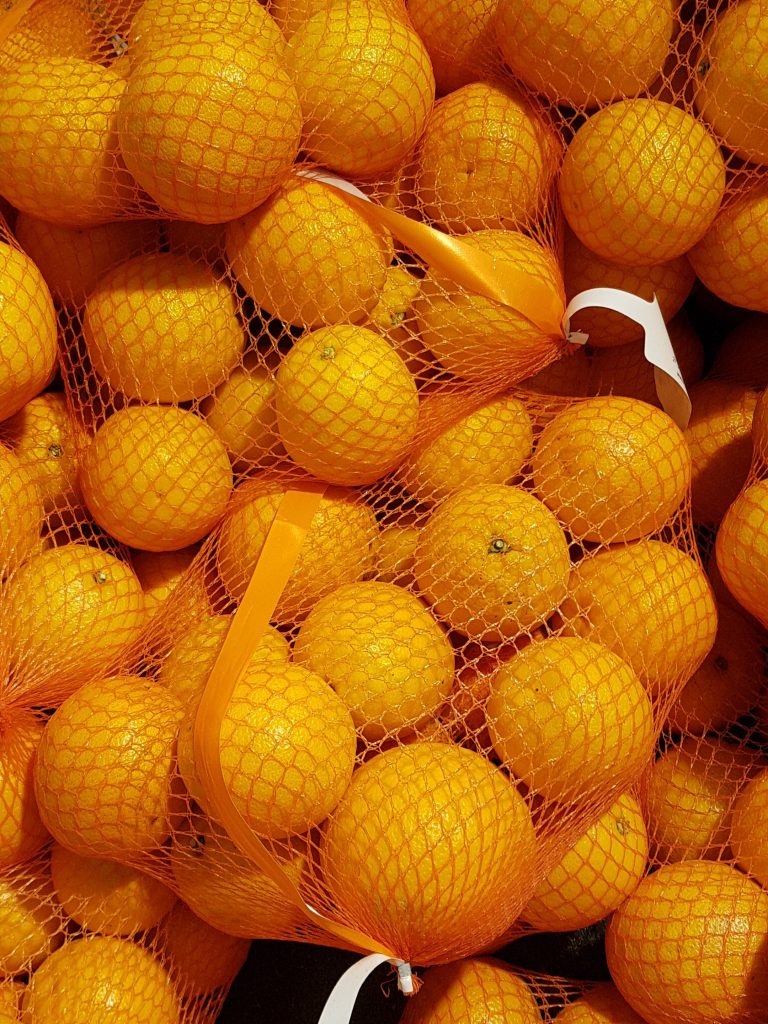 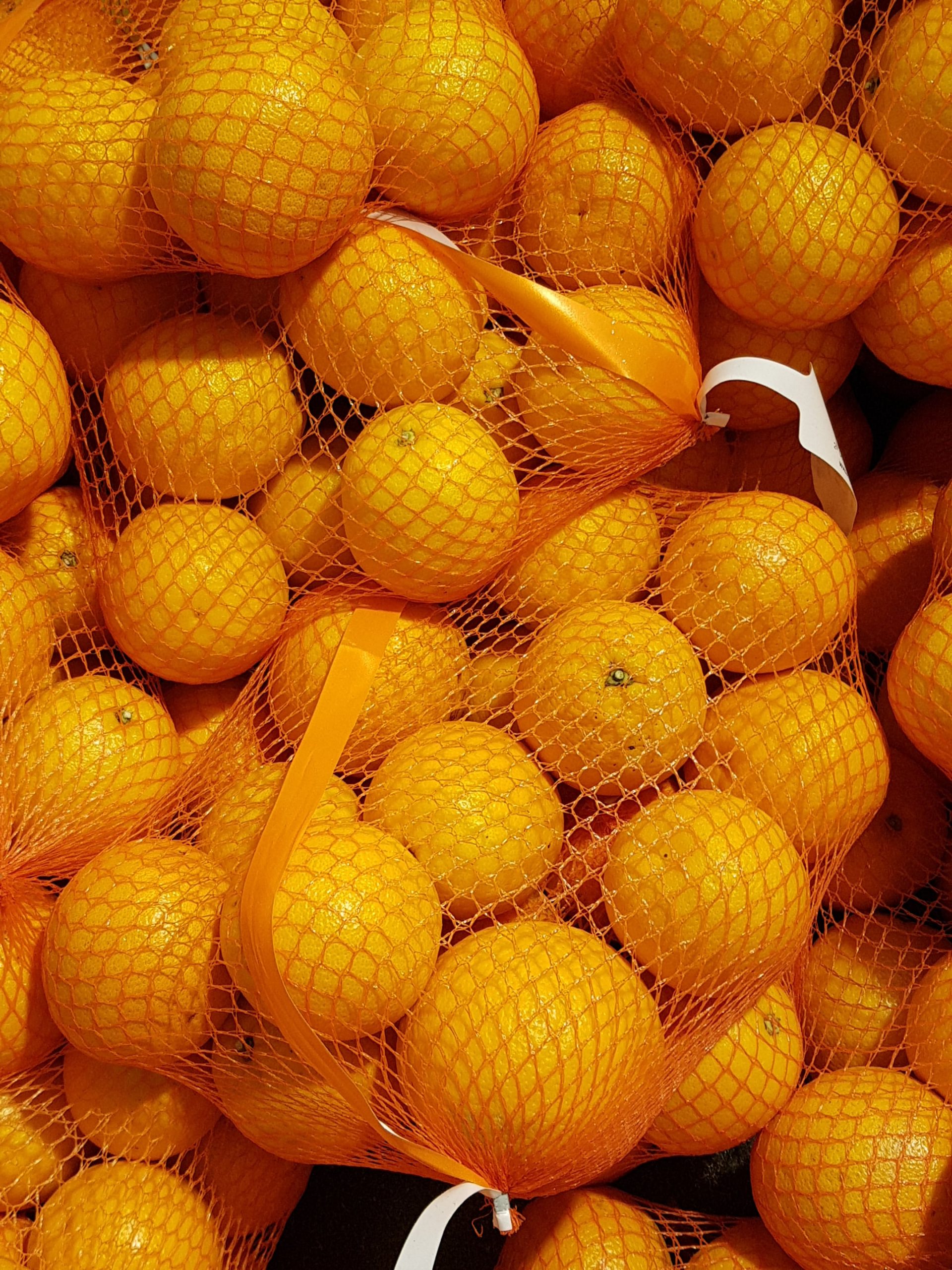 Orange exports were down by 30% in 2019/20, due to drought in key growing areas. Shipments to the EU fell 23% compared to the previous campaign.