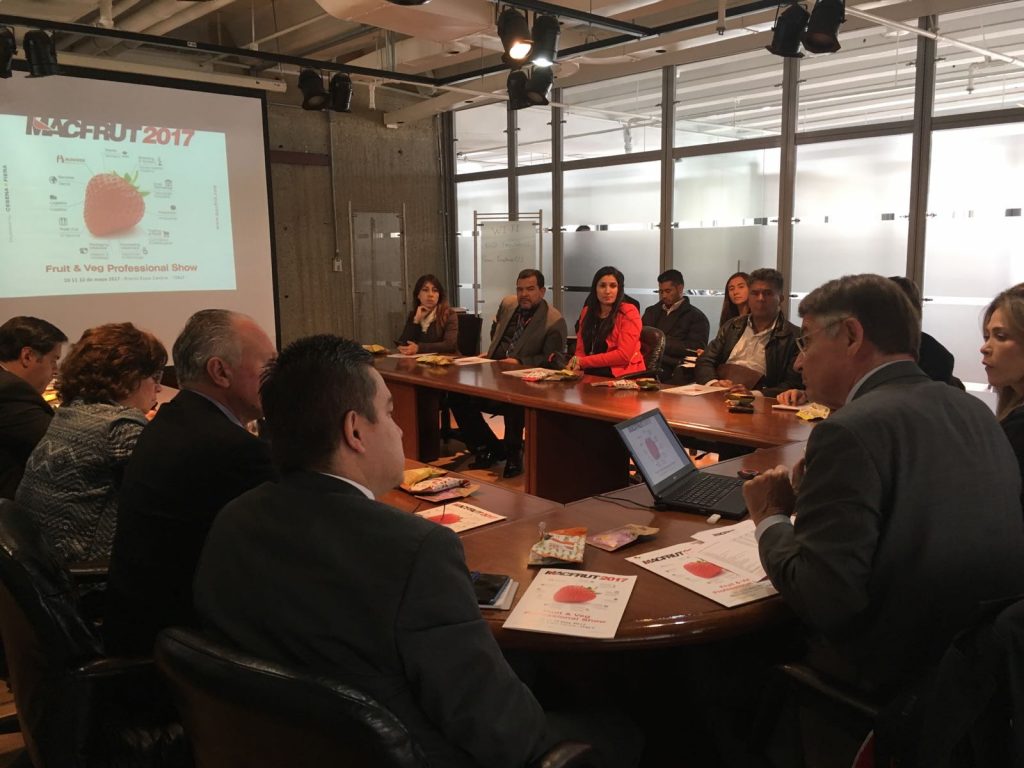 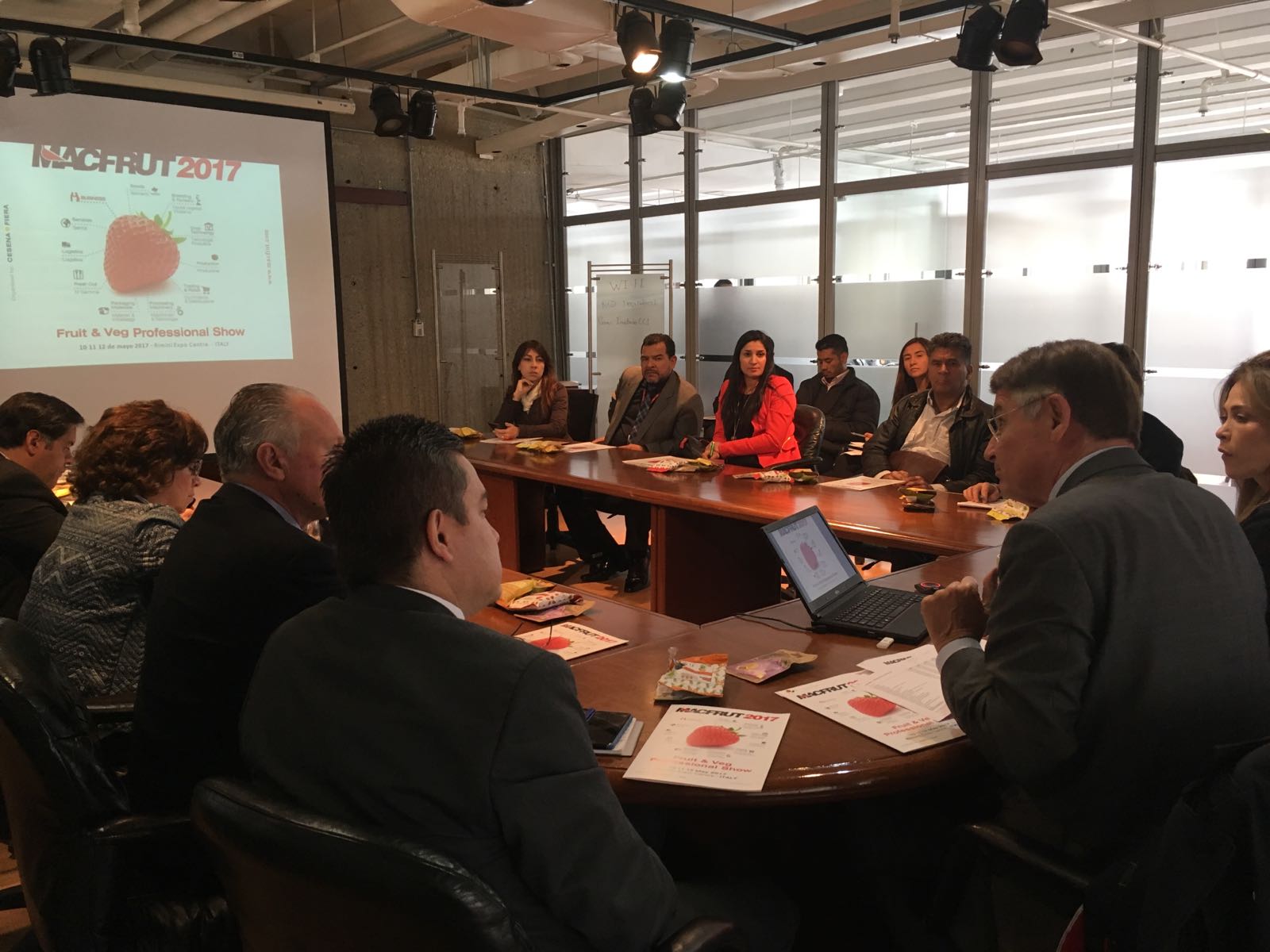 Macfrut is strengthening its cooperation with Colombia, one of the major fruit and vegetable producing countries in Latin America. In the last few days, a delegation of the international event organised by Cesena Fiera, to be held at the Rimini Expo Centre from 10 to 12 May 2017, was received by the Deputy Minister of Agriculture of Colombia, Juan Pablo Pineda Azuero. The deputy minister and a group of Colombian entrepreneurs and sector organisations that attended the presentation of Macfrut 2017 in Bogotá expressed their interest in cooperating, as well as great appreciation for the previews of the 34th edition.

In 2016, a group of Colombian entrepreneurs had attended Macfrut with a positive outcome, thus encouraging other companies to join. In fact, this year, twenty companies from the South American country will participate in the trade fair and ten of them will have their own exhibition area.

Colombia’s participation will be coordinated by Adriana Senior Mojica, President of CCI, a public-private organisation that promotes agriculture, with financial and organisational support from Procolombia.

Colombian traders are particularly interested in the technologies that will be showcased at Macfrut and in the opportunity to expand their business.

The peace process initiated in Colombia after decades of guerrilla war between the government and the FARC militia should strongly encourage the development of the country’s economy and, in particular, of the fruit and vegetable sector.

After the meetings held in Bogotá, the delegation headed by the President of Macfrut, Renzo Piraccini, which also includes Mauro Camicia of IILA (the Italo-Latin American Institute) and Enrico Turoni (President of Cermac, a consortium of companies in the fruit and vegetable sector), presented Macfrut 2017 to entrepreneurs coming from the important area of ​​Medellín.