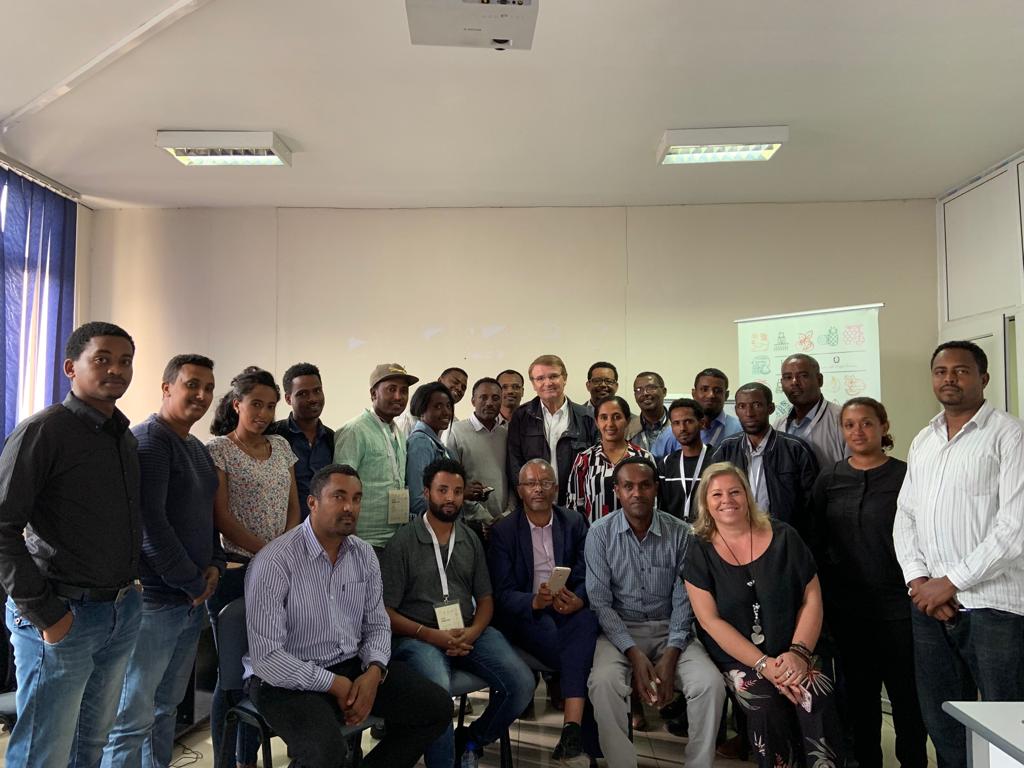 The “Lab Innova” project, which will involve more than 60 companies from Ethiopia, Mozambique, Uganda, Tanzania and Angola, was presented.

On the occasion of the meeting “Macfrut 2019: Africa sotto i riflettori” (Africa in the spotlight), the Lab Innova – Sub-Saharan Africa international training programme was presented, which is promoted by the Italian Trade Agency, in cooperation with Macfrut – the international trade fair for the fruit and vegetable sector to be held in Rimini from 8 to 10 May 2019 – AICS (Italian Agency for Development Cooperation) and other local partners.

During the meeting, the African Development Bank stated that agri-food is one of Africa’s greatest assets for growth. The continent’s GDP is expected to grow by 5% annually, whereas, by 2030, it will account for 5% of the world’s GDP. In this scenario, the fruit and vegetable sector plays a crucial role, since it is the key to Africa’s economic growth.

‘Italy, the world’s leading fruit and vegetable producing country and leader in the technology and packaging sectors, can play an important role in increasing the business of the African companies operating in these sectors,’ says Renzo Piraccini, President of Macfrut.

As the only supply chain trade fair, Macfrut 2019 will serve as a hub for this process by dedicating an entire exhibition area to Sub-Saharan Africa, our international partner for the 36th edition.’

For years, Africa has been at the heart of the European political and institutional agenda and has received substantial financing for external action, which in the 2021-2027 period will amount to €32 billion. In addition, with the new European External Investment Plan (EIP), the EU has launched a new financial instrument designed to support private investments in Africa, with a system of guarantees and counter-guarantees that are estimated to mobilise up to €44 billion.

The Lab Innova project is part of this strategy and is aimed at encouraging partnerships between EU and African companies, focusing on management training, innovation and transfer of technology to Africa’s agricultural and agro-industrial sectors. From February to October 2019, the programme will involve five African states – Ethiopia, Mozambique, Uganda, Tanzania and Angola – offering customised support to more than 60 African companies in the agri-food supply chain (mainly fruit and vegetables, coffee, cereals, spices, legumes, etc.) with the aim of improving their technical and management skills. The goal is to boost internationalisation among African companies, so that they can take a more conscious approach to the European market and adapt their production capacity in order to meet international standards.