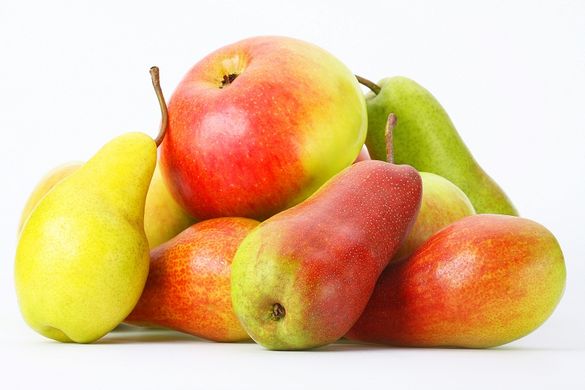 The 2019 Southern Hemisphere apple and pear crop is projected to be up 2%, although this increase hides a story of significant increases and decreases depending on the individual countries. Speaking at its meeting during Fruit Logistica in Berlin, the World Apple and Pear Association (WAPA) announced that total apple production in Argentina, Australia, Brazil, Chile, New Zealand and South Africa is expected to total 5.3 million tons, while pear volumes are set to reach 1.3 million tons. Apple exports are expected to remain be flat at 1.7 million tons. Similarly, pear export volumes are also predicted to remain stable, at 713,000 tons.