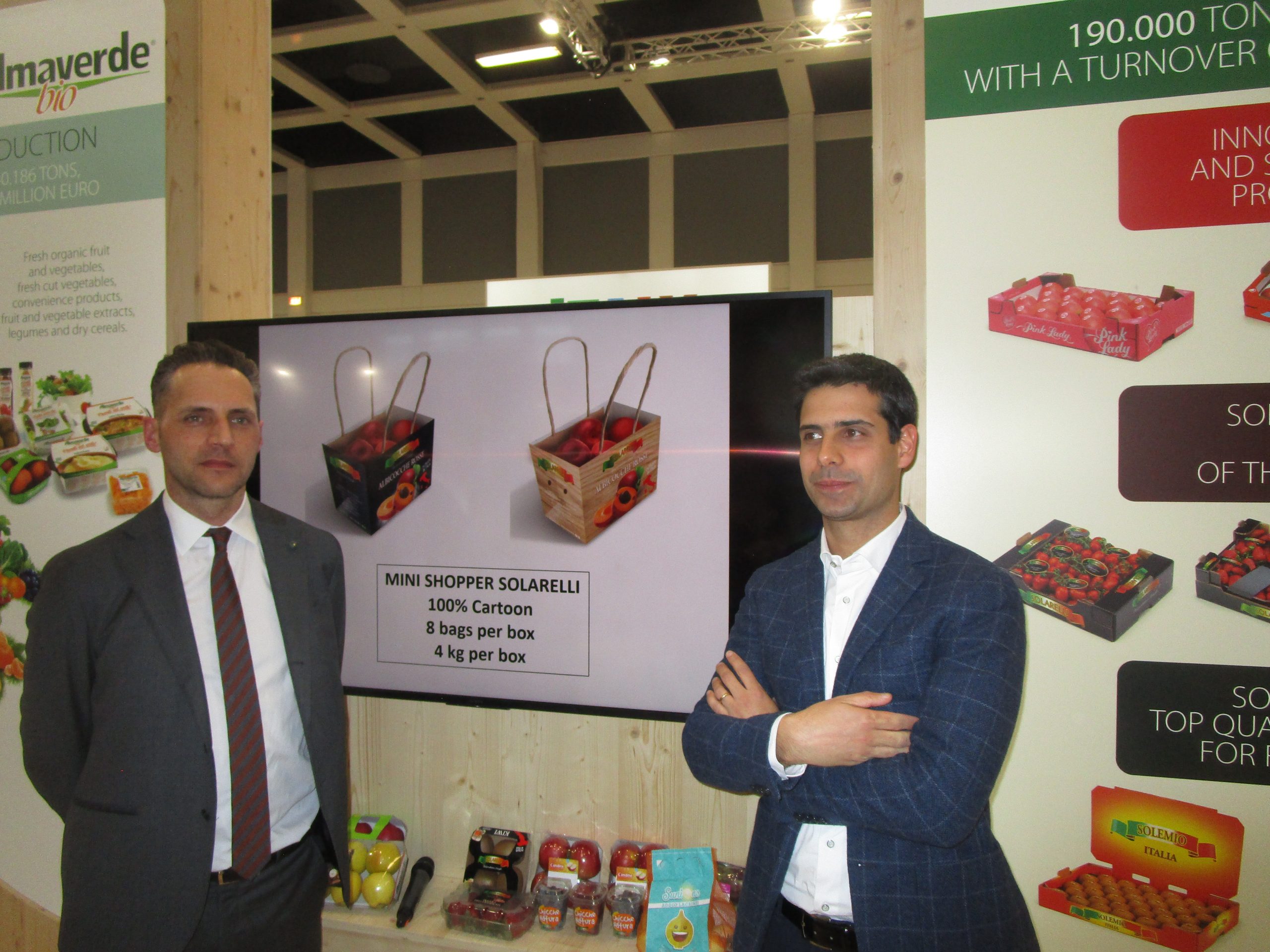 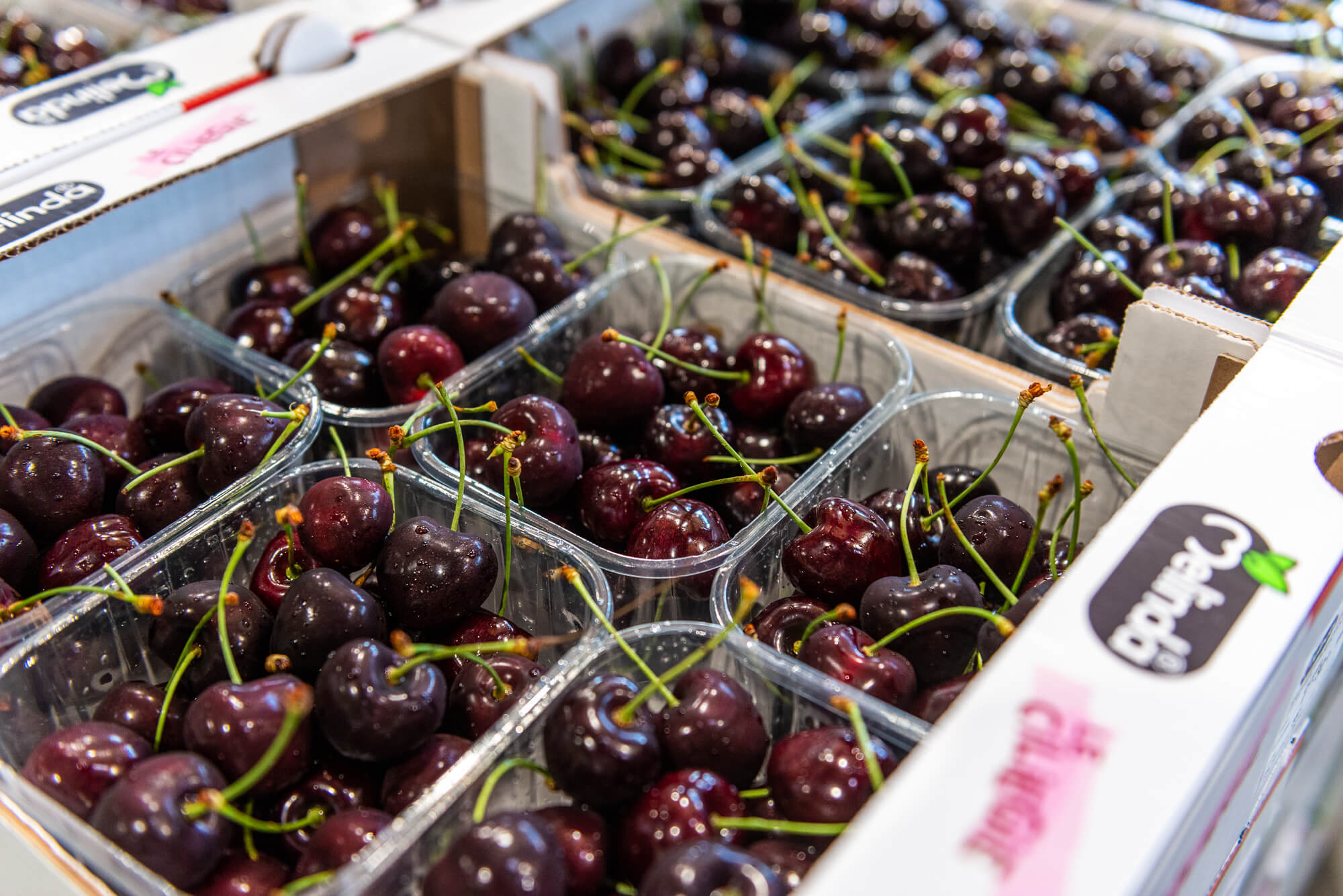 In collaboration with Agricola Guidi, Apofruit has expanded its marketing of new red apricots on foreign markets. “From June to September 2022, in addition to Germany, the UK and Scandinavia, we will extend our marketing of red apricots to Switzerland, Belgium and the Netherlands. Consumer preferences are increasingly oriented towards this particular varietal group with fruits that are at least 2 or 3 degrees Brix higher than the yellow pulp cultivars,” said Mirco Zanelli, Apofruit sales manager, and Marcello Guidi, export manager for apricots.

Melinda has confirmed it will produce late cherries during the 2022 season, thus extending the calendar until mid-summer. “In the field of cherries, Melinda has now become a major national player in the latter part of the season. We are lucky enough to have found a ready market, which has already absorbed the productions of southern Italy and Emilia-Romagna. We will bring the two best current varieties, Kordia and Regina,” said marketing manager Andrea Fedrizzi.