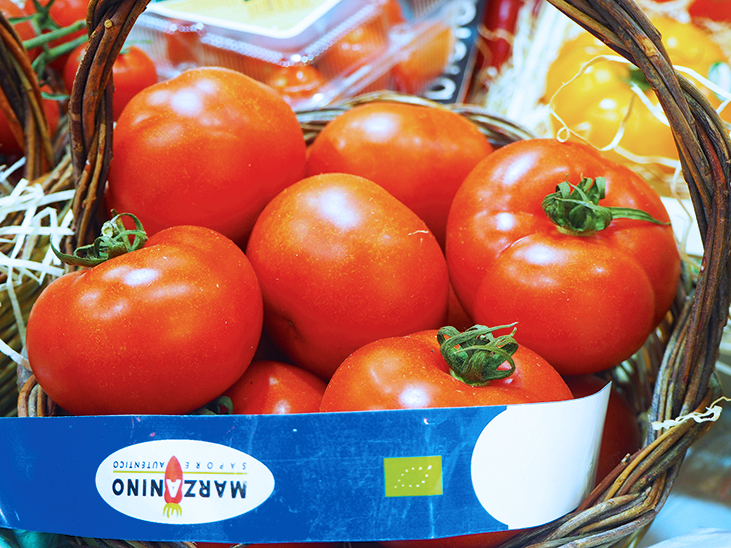 Italy’s fresh produce sector is following with great interest the negotiations underway to seal a trade deal between the EU and the UK. Last week, an online conference titled “Great Britain outside the European Union: What changes for fruit and vegetable operators from 1 January 2021″, organised by Cso Italy, Fruitimprese and Dcs Tramaco, over 120 people took part.

“In the last five years, exports of fruit and vegetables from Italy to the UK have exceeded 140,000 tons per year, including over 100,000 tons of the most widely produced fruits.”

“A radical reform, even if not yet fully defined due to the prolonged negotiations between the parties, which we hope will soon be concluded with a free trade agreement. For Italian fruit and vegetables, the United Kingdom represents the sixth export market in terms of volumes and the fourth in terms of turnover, with a value of over €250 million per year, generated primarily by the export of apples, table grapes and kiwis.”

The transition will involve introducing new customs controls in three stages, with full application from 1 July 2021.

“In January, the new procedures in the fruit and vegetable sector will concern the exchanges of seed and consumption potatoes, while for all the other products there is still a few months available. This is precious time that operators have at their disposal so as not to be caught unprepared. The advice is to have an Eori (Economic Operator Registration and Identification) code, to contact a customs broker and to clarify some points in advance with your local business partner.”

As long as uncertainty persists regarding a trade deal, it will be impossible to establish certain critical measures to take, particularly with regard to logistics and transport.