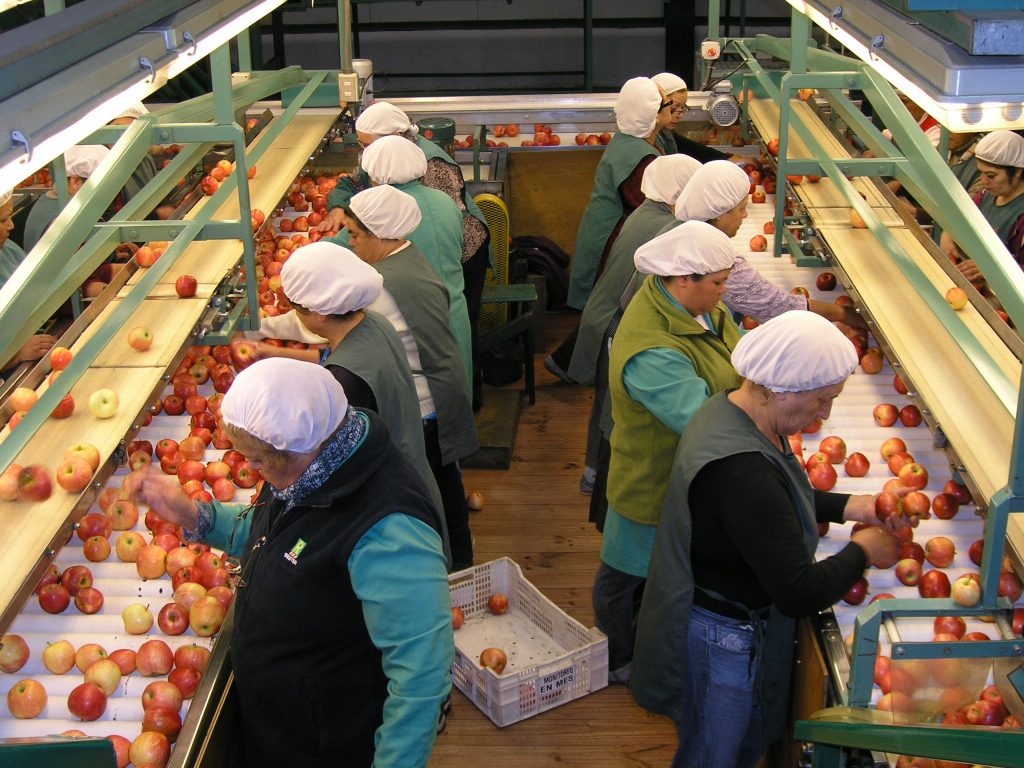 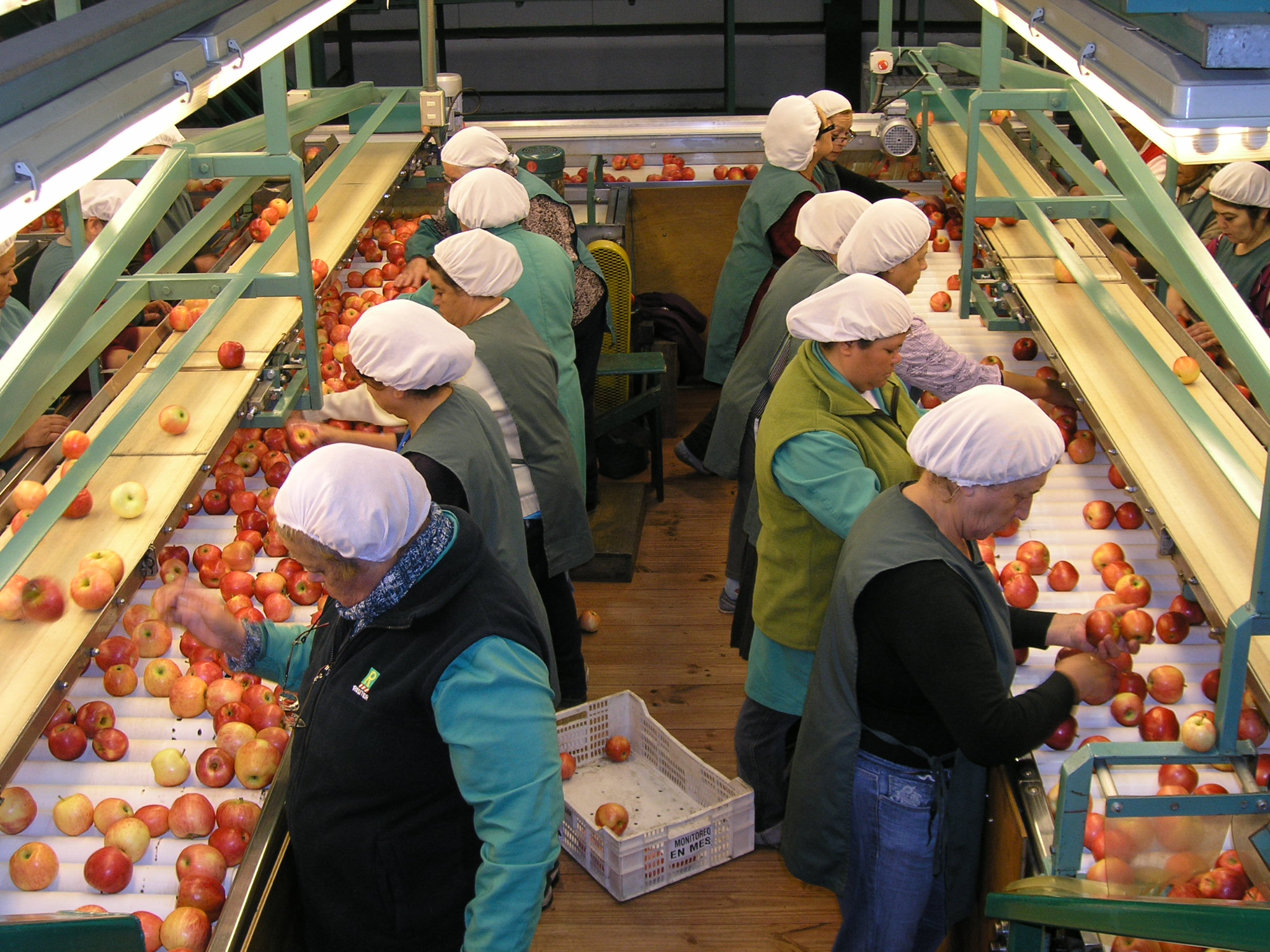 Amidst an escalating trade war between China and the US, a historic event went little noticed. While the US has been exporting its apples to China since the 1990s, 2015 marked the first time that China had sent its apples in the opposite direction. However, plenty of technical barriers still remain. The two countries produce similar fruits and have seasons that run in parallel to one another. Likewise, they have huge domestic markets. This explains why the US has hitherto imported relatively little fresh produce from China. Indeed, in 2015, China was the fifth largest supplier of fruit and vegetable products to the US, behind Mexico, Canada, Chile, and the EU. Chinese exports of fruit and vegetable products to the US were worth US$1.4 billion, mainly consisting of processed products.

Only four kinds of fruits have been exported from China to the US: apple, pear, lychee, and longan.
Although apples and pears account for the largest share of the fruit produced in China, exports are relatively low. In 2016, China’s total output was 43.88 million tons, of which only 1.32 million tons was exported (3%), mainly to Thailand, the Philippines, India and Vietnam.

By contrast, the Chinese market is hugely important for US fruits, with Chinese consumers rushing to get their hands on imported goods. The variety and quality of the products arriving from the US have given them a firm foothold in China. The main products the US exports to China are apples, pears, plums, strawberries, cherries, grapes, and citrus fruits (orange, grapefruit, lemon). In 2017, 27,000 tons of US Cherries (worth US$170 million) entered the Chinese market, making it China’s fifth-largest fruit supplier and the only country in the Northern Hemisphere that is among China’s top ten fruit suppliers. It remains to be seen whether US products will be able to maintain their market share once the new round of trade tariffs kick in.