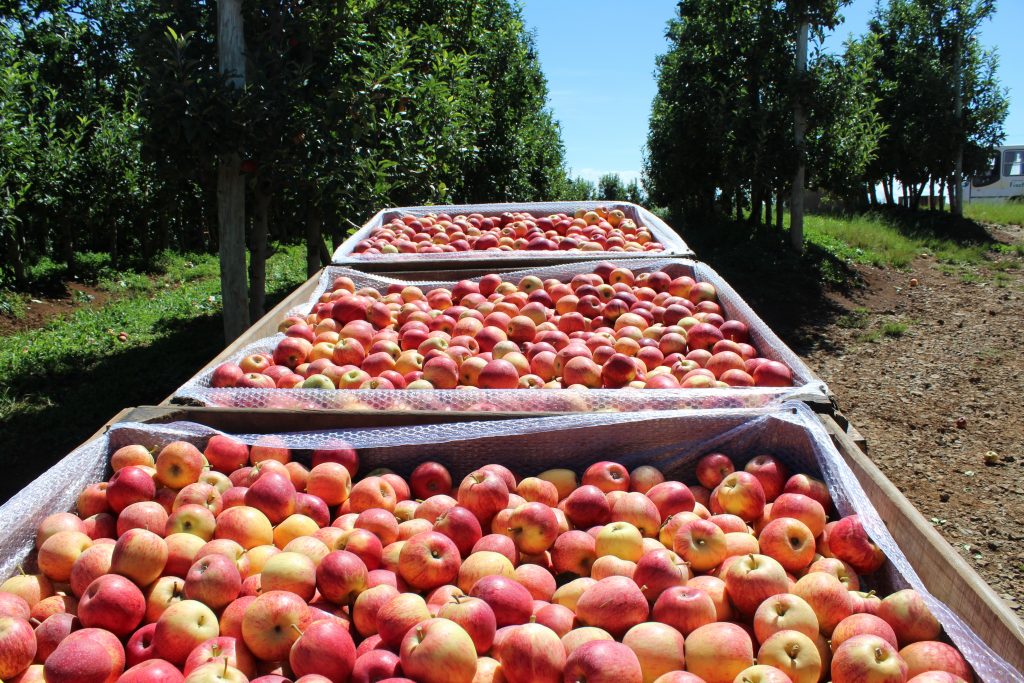 ABRAFRUTAS
Volumes shipped to Asia now exceed exports to Europe, a trend that will become even more marked in coming years. 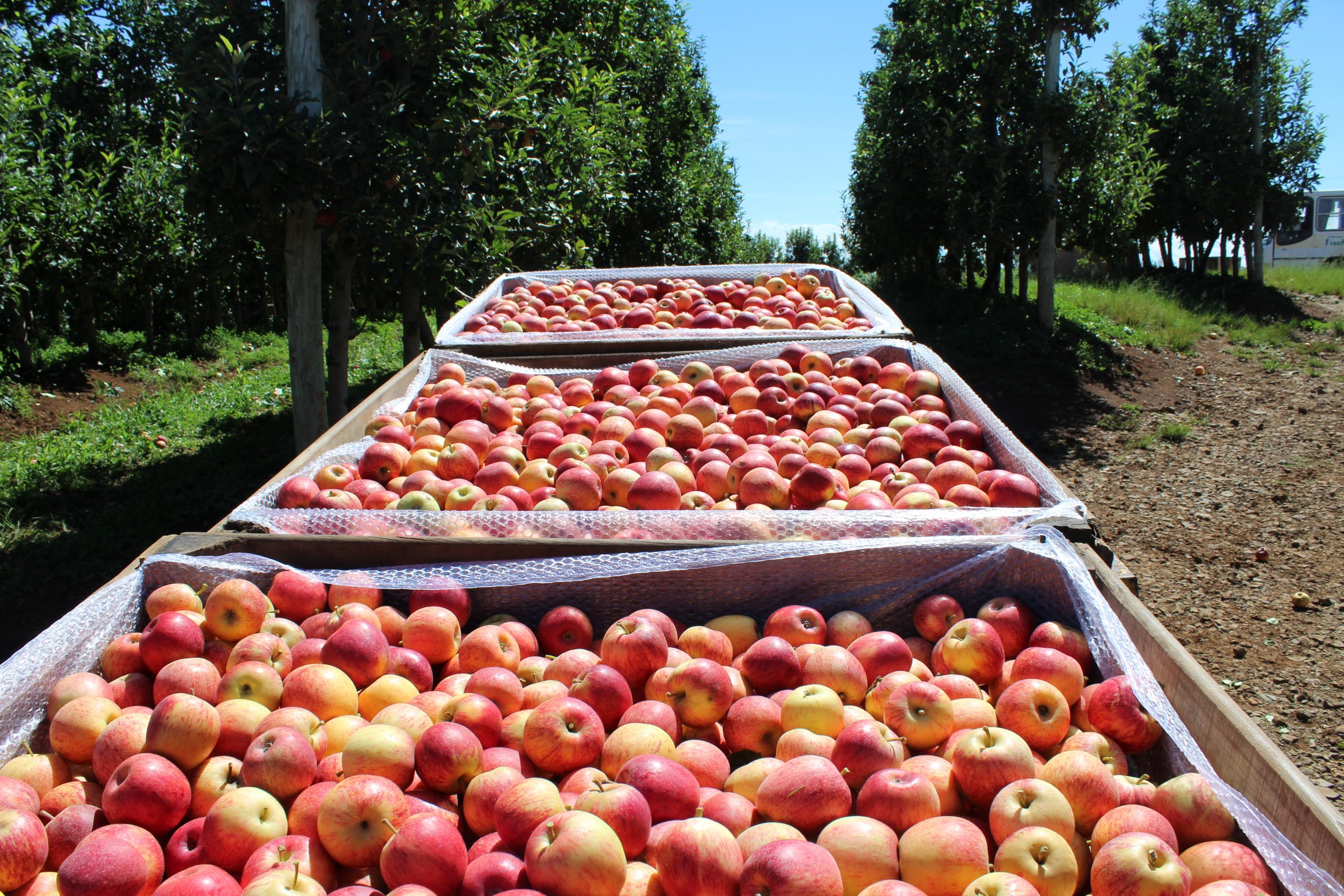 Volumes shipped to Asia now exceed exports to Europe, a trend that will become even more marked in coming years.

Chile is the world’s third-largest apple exporter, surpassed only by China and the US. But in recent years, the Chilean apple sector has been beset by production and structural problems that have reduced exports. From exporting more than 800,000 tons, Chile now only ships 600-650,000 tons a year. The two big winners in the Southern Hemisphere have been New Zealand and South Africa, whose exports have grown by 30-40%, to the point that they now account for 22% and 30%, respectively, of the total volume exported by the Southern Hemisphere.

Gala has truly conquered the international market. It is the most popular apple variety in Europe, North America and Asia, where it accounts for 40%, 50% and 60% of total apple imports, respectively. While Europeans are the most enthusiastic about Pink Lady, the club variety is also attracting fans in other regions, such as Latin America and North America, albeit with a low market share. Among the more traditional varieties, there is a decline in demand for Red Delicious, although it still retains popularity in Latin America, where it is appreciated for its sweetness. Meanwhile, demand has remained stable for the other two traditional varieties: Granny Smith and Golden Delicious. Therefore, the two main conclusions to draw from this are that decisions regarding which varieties to plant depend largely on where apples will be exported. In addition, it is evident that traditional markets are shrinking while markets that were previously considered secondary are becoming increasingly important.