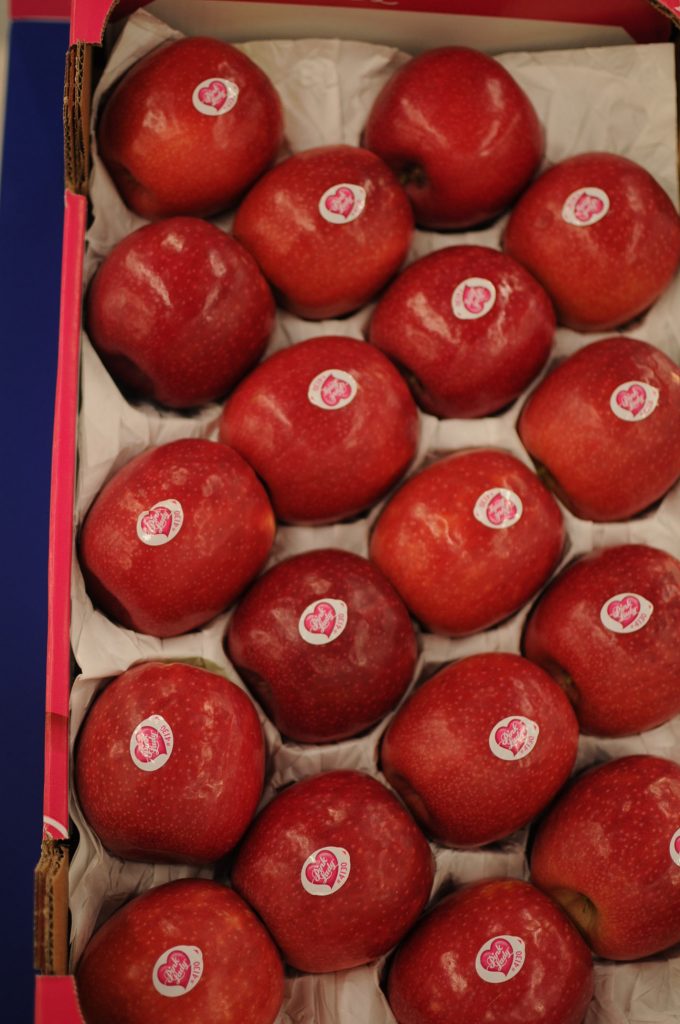 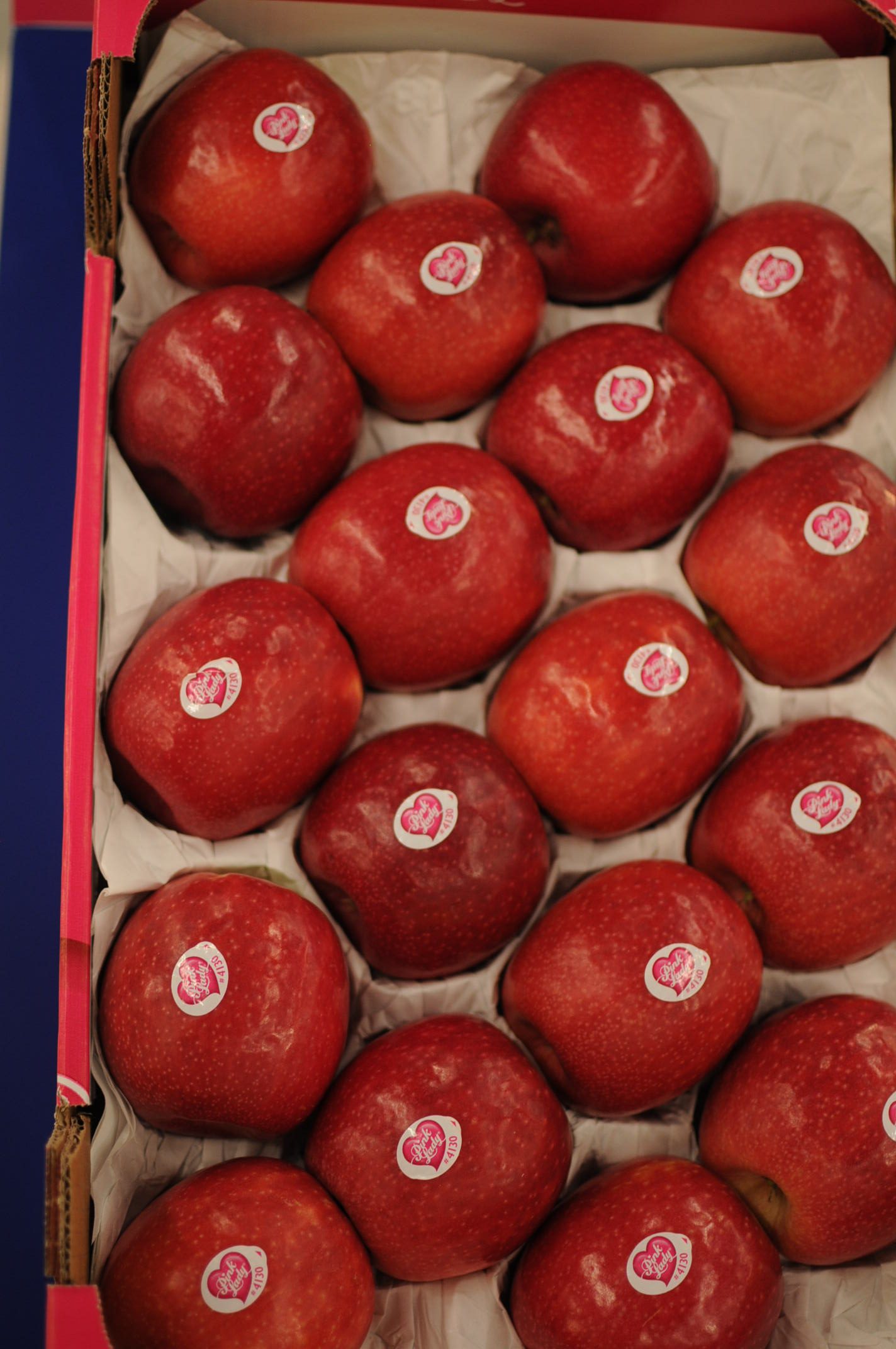 Commercial apple production in the EU for 2017/18 is expected to fall to 9.2 million tons, representing an 18% (or 2.09 million ton) drop from 2016/17. This figure will constitute the lowest production recorded since 2007. With the exception of Portugal, all producing countries expect an output of below the five-year average. In Austria, Slovenia, Slovakia, Hungary and Bulgaria, production is beginning to recover from the extremely low levels of 2016, but it still stands at below average levels.

The EU is one of the world’s leading apple-producing and apple-consuming areas of the world. The region’s top five producers are Poland (29% of total EU production in 2017/18), followed by Italy (19%), France (15%), Spain (5%), and Germany (6%), which together account for 76% of the total EU commercial apple production.

The apple production area in the EU has been slowly declining, mostly as a result of Polish apple growers pulling up older orchards after a long period of low apple prices, especially following the Russian import ban. Another decisive factor is that farmers in the Netherlands converted some of their orchards to more profitable crops, like pears. However, as the old orchards (especially in Poland) tended to be less intensive than the newly planted orchards elsewhere, the reduction in area should not reduce overall production capacity in the EU.