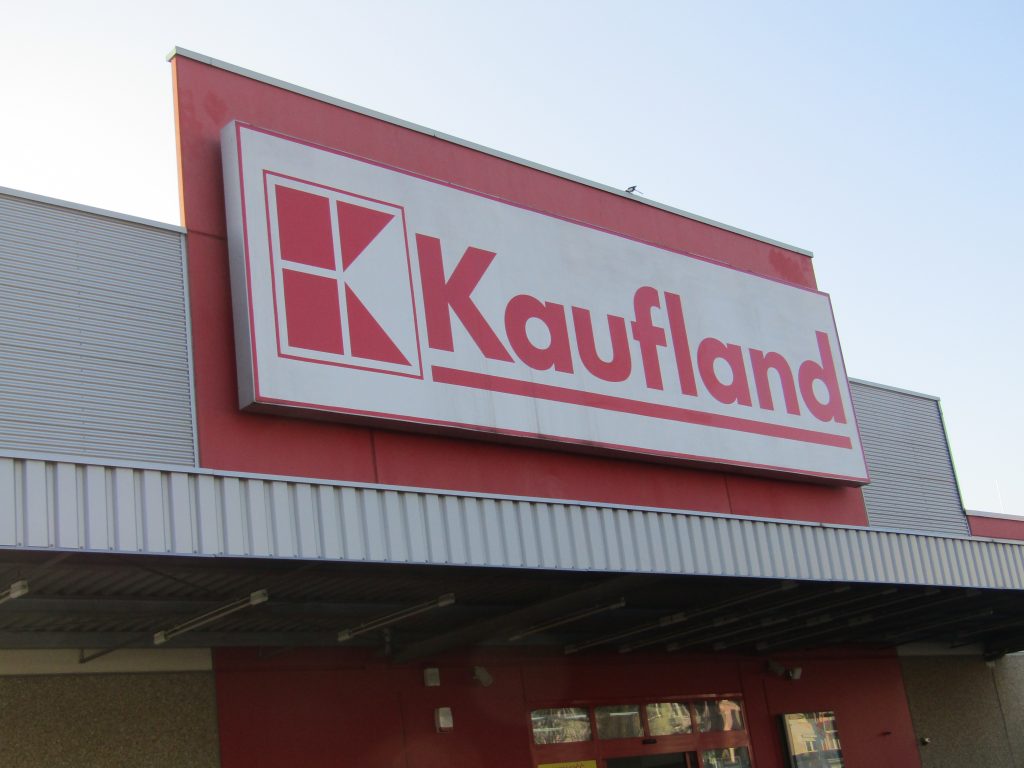 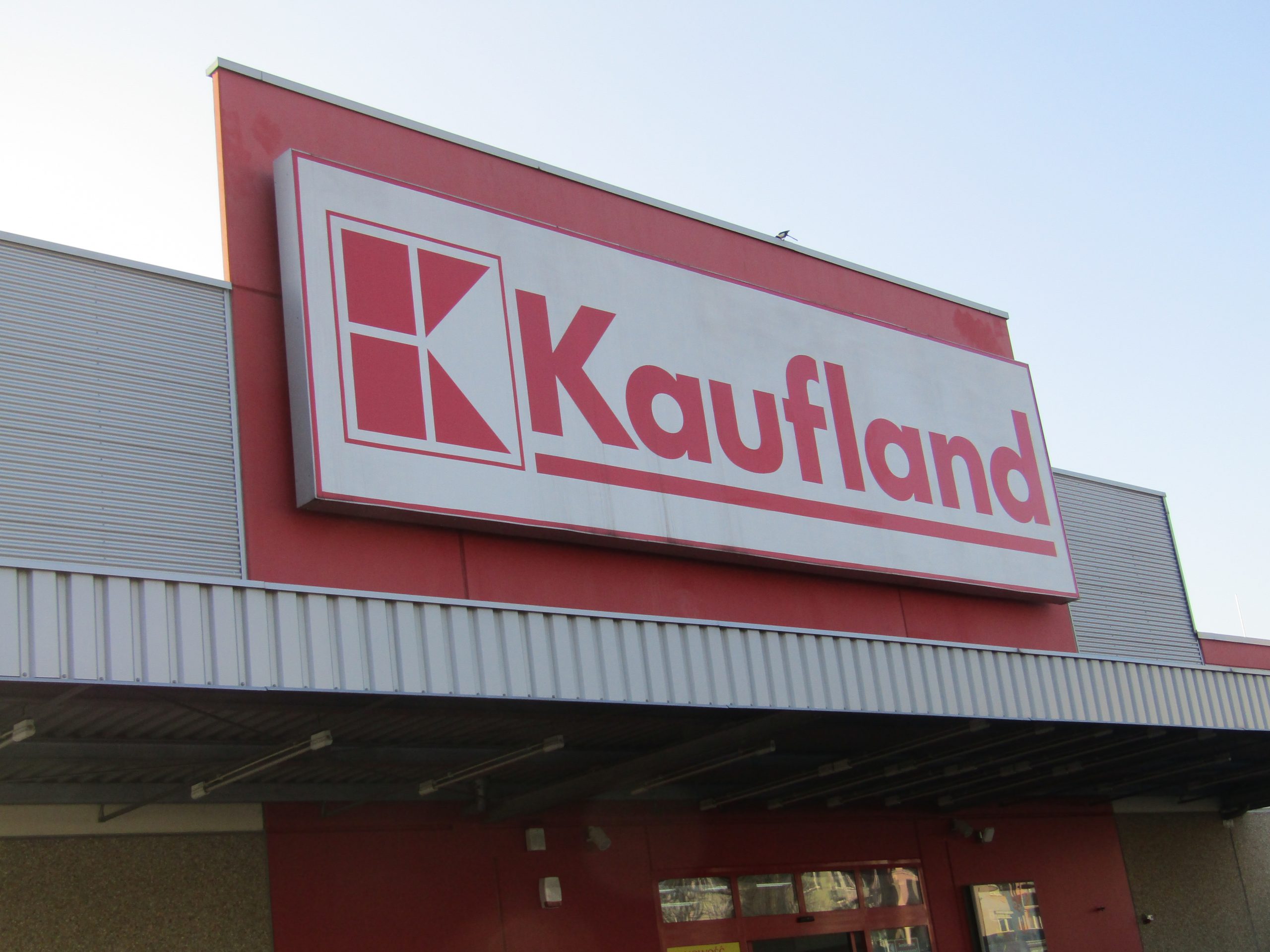 The Edeka Group still rules the roost
The largest five companies control 73.8% of the market, with the Edeka Group maintaining its leading position. In fact, Edeka increased its market share to 23%, with a turnover of almost €55 billion. Next comes the Rewe Group, whose revenue rose by 1.9% to €41.1 billion, constituting a market share of 17.3%. These are followed by the Schwarz Group (€37.4 billion), Aldi and Metro, with these last two swapping positions from last year. The Dusseldorf Metro Group once again registered a drop in turnover.

Slight slowdown in organic sector but increase in discounters
The organic food sector did not grow by as much as it has in recent times – but was still the fastest growing segment. Dennree saw the strongest growth, with sales up 12.1%, followed by EBL (+9.9%). The discount retail sector saw slightly stronger growth than in 2015 and now accounts for 32.9% of the total food retail market, as opposed to 29.6% in 2015.