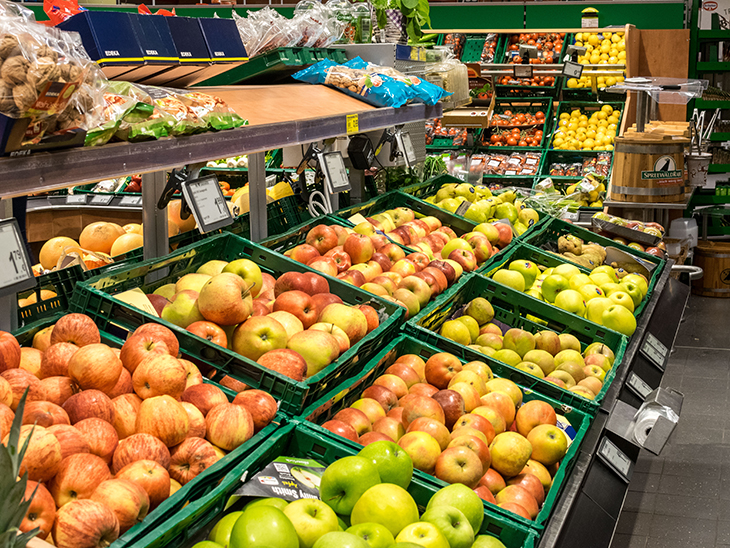 Edeka has bought the last 10% of Netto. As retailanalysis.igd.com reports, the German supermarket giant already owned a majority stake in its discount chain, Netto Marken-Discount, with Tengelmann holding a 10% share. But now Edeka has assumed total control of the solidly performing discounter after signing a deal to purchase the remaining stake. The move indicates Edeka’s commitment to the profitable discounter segment and is in line with the trend towards consolidation in German retail. The deal will complete on 1st January, 2021.