All rights reserved
The break-up of retailer Real continues, with Edeka set to complete the takeover of 44 Real stores, according to Lebensmittel Zeitung. Edeka is also in negotiations to acquire a further […]
Mon 15/02/2021 by Richard Wilkinson 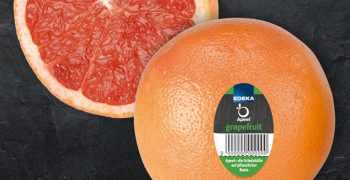 Edeka
As of the start of this year, grapefruits and lemons also receive the plant-based Apeel protective coat. The longer-lasting vitamin C miracles are now available throughout Germany at Edeka, Marktkauf […]
Mon 08/02/2021 by Richard Wilkinson 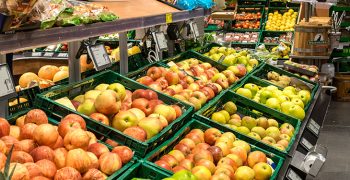 J. Triepke, Flickr
Edeka has bought the last 10% of Netto. As retailanalysis.igd.com reports, the German supermarket giant already owned a majority stake in its discount chain, Netto Marken-Discount, with Tengelmann holding a […]
Thu 20/08/2020 by Richard Wilkinson 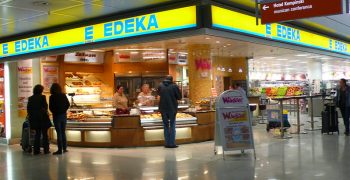 Flickr
The Edeka Group is extending its commitment to fighting food waste by using the innovative “Apeel” technology not just to protect its avocados but also oranges and clementines. Apeel produce […]
Wed 05/02/2020 by Richard Wilkinson 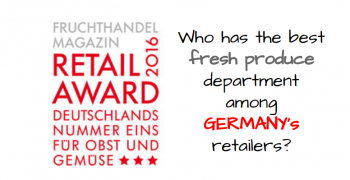 Messe Berlin
German consumers have once voted for the best fresh produce departments among the country’s retailers and the winners were Globus, Edeka and Lidl. Globus was the winner in the hypermarkets […]
Wed 08/02/2017 by Richard Wilkinson