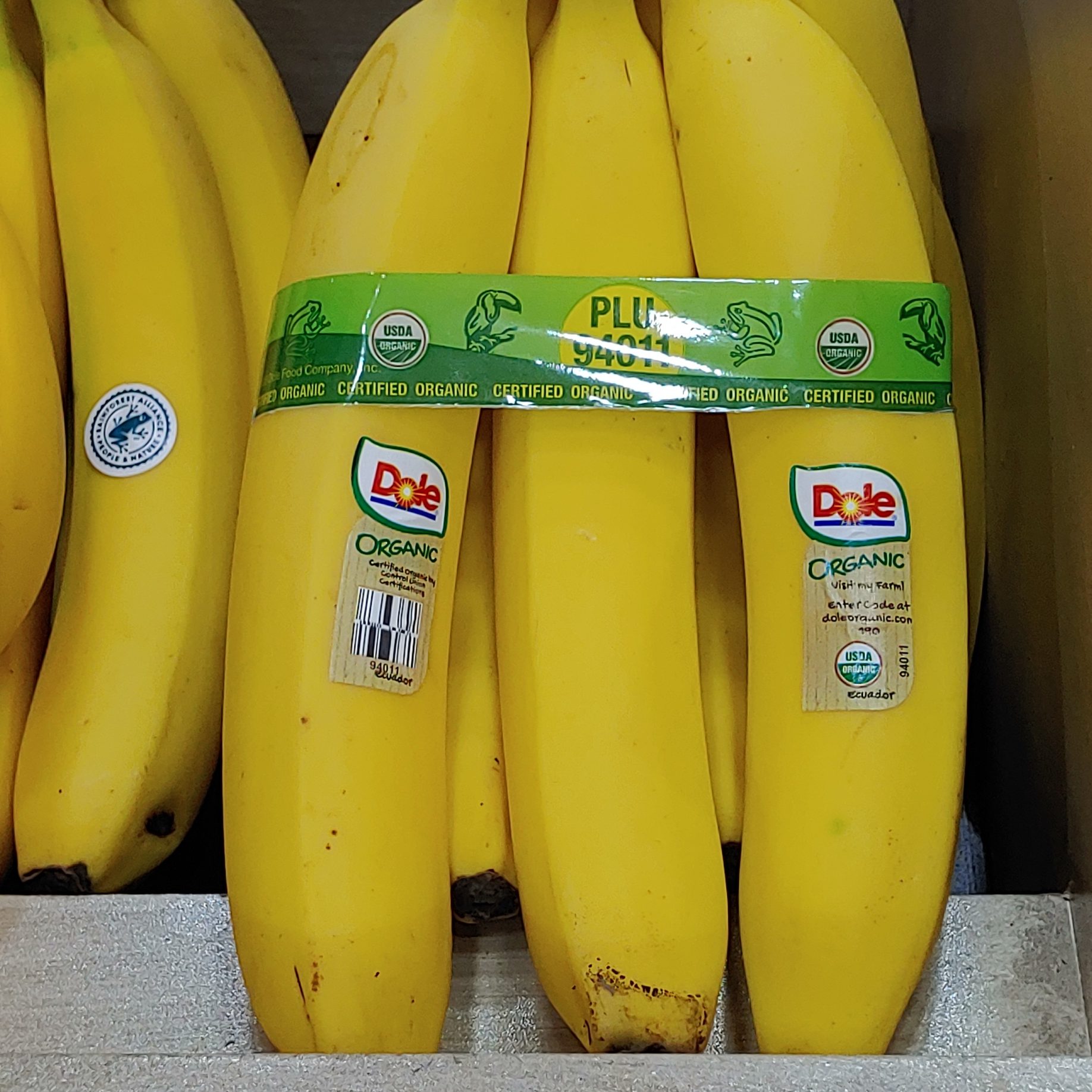 The foundation of the largest banana exporter in Ecuador celebrates its 20 years of activity with more than US$40 million invested in health, education, community development and the environment. The foundation is financed by Dole Ecuador and its producers with 6 cents per box. Founded 72 years ago, Dole is still the largest exporter in Ecuador. It exports between 800 and 1,200 containers of bananas per week and a total of 48 million boxes of 18.5 kg annually. Its own production represents about 1,800ha, and represents exports equivalent to about 14,000ha of cultivated bananas. “We have increased our exports by 8% since October, due to the hurricane and the El Niño phenomenon that affect the producing countries of Central America,” said Iván Wong, general director of Dole Ecuador. Exports had dropped by about 8% between March and June due to the blockade in the Black Sea and the indirect effects of El Niño.