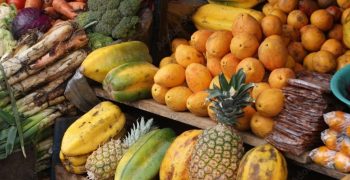 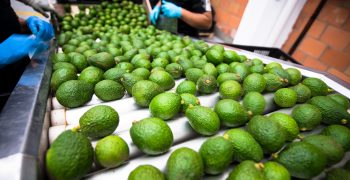 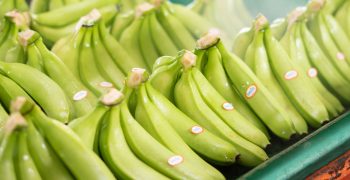 AEBE
Ecuadorian banana growers have renewed their calls for greater government intervention to mitigate the impact of Russian’s invasion of Ukraine.
Tue 26/04/2022 by Richard Wilkinson 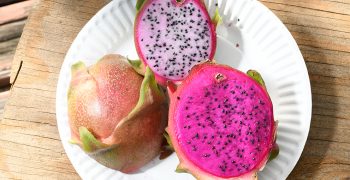 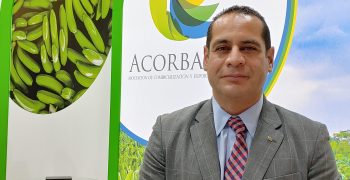 Acorbanec celebrated its fifth anniversary with its first participation as an exhibitor at an international fair. At Fruit Attraction in Madrid, the organisation’s stand featured exhibitors from 13 Ecuadorian banana […]
Thu 02/12/2021 by Pierre Escodo - Translation Richard Wilkinson 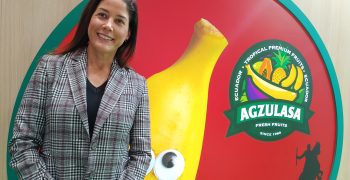 AEBE is the organisation that represents more than 50% of Ecuador’s banana exports. Marianela Ubilla, president of the AEBE, confirms that its traditional forum, the Banana International 2021, will take […]
Thu 02/12/2021 by Pierre Escodo - Translation Richard Wilkinson
Company news 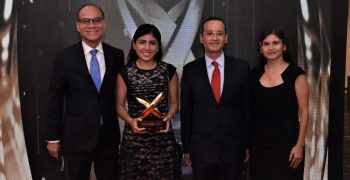 Guayaquil, November 25. Reybanpac, producer and exporter of premium bananas from Ecuador, obtained first place in the category Large Exporting Company of traditional goods at the award ceremony held by […]
Wed 01/12/2021 by FAVORITA

AEBE
Ecuador’s Ministry of Agriculture and Livestock (MAG) has established the price of a box of bananas at US$6.25 for the period from January 1 to December 31, 2022. The agreement […]
Mon 15/11/2021 by Richard Wilkinson
Company news

AEBE
In the framework of the XVIII International Banana Convention 2021, to be held from 27 to 29 October in the city of Guayaquil, representatives of the banana sector from Ecuador, […]
Thu 28/10/2021 by AEBE
Company news 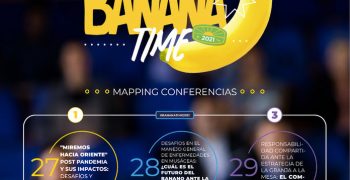 AEBE
Guayaquil will be the point of attention for the entire value chain of the banana industry. The reason: the XVIII edition of the International Banana Convention, which will take place […]
Thu 23/09/2021 by AEBE 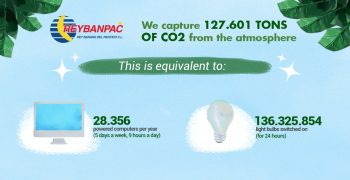