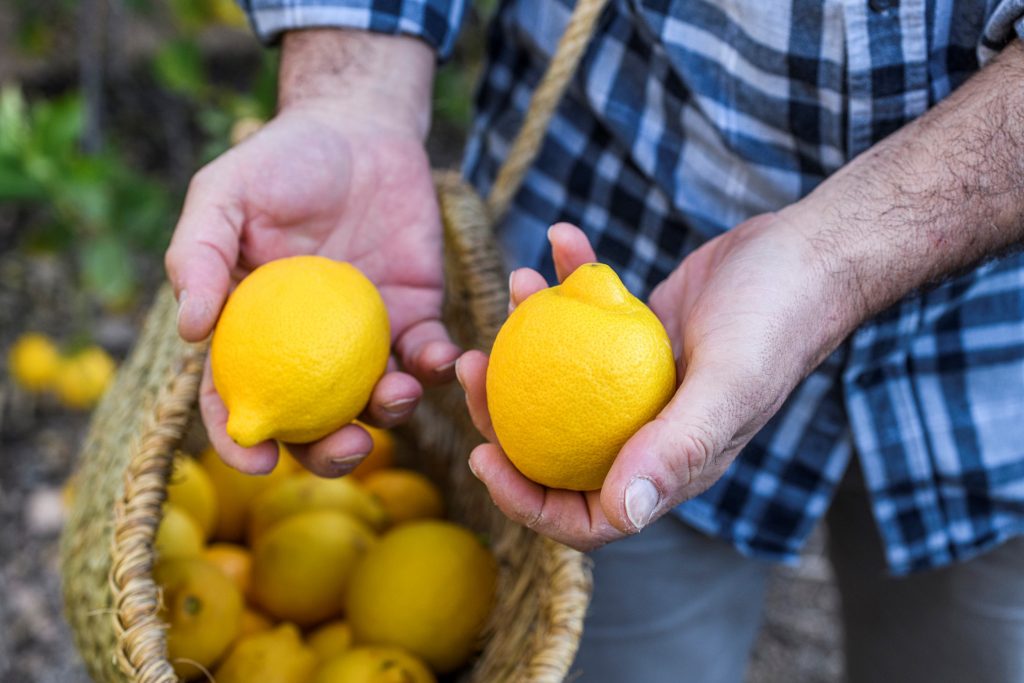 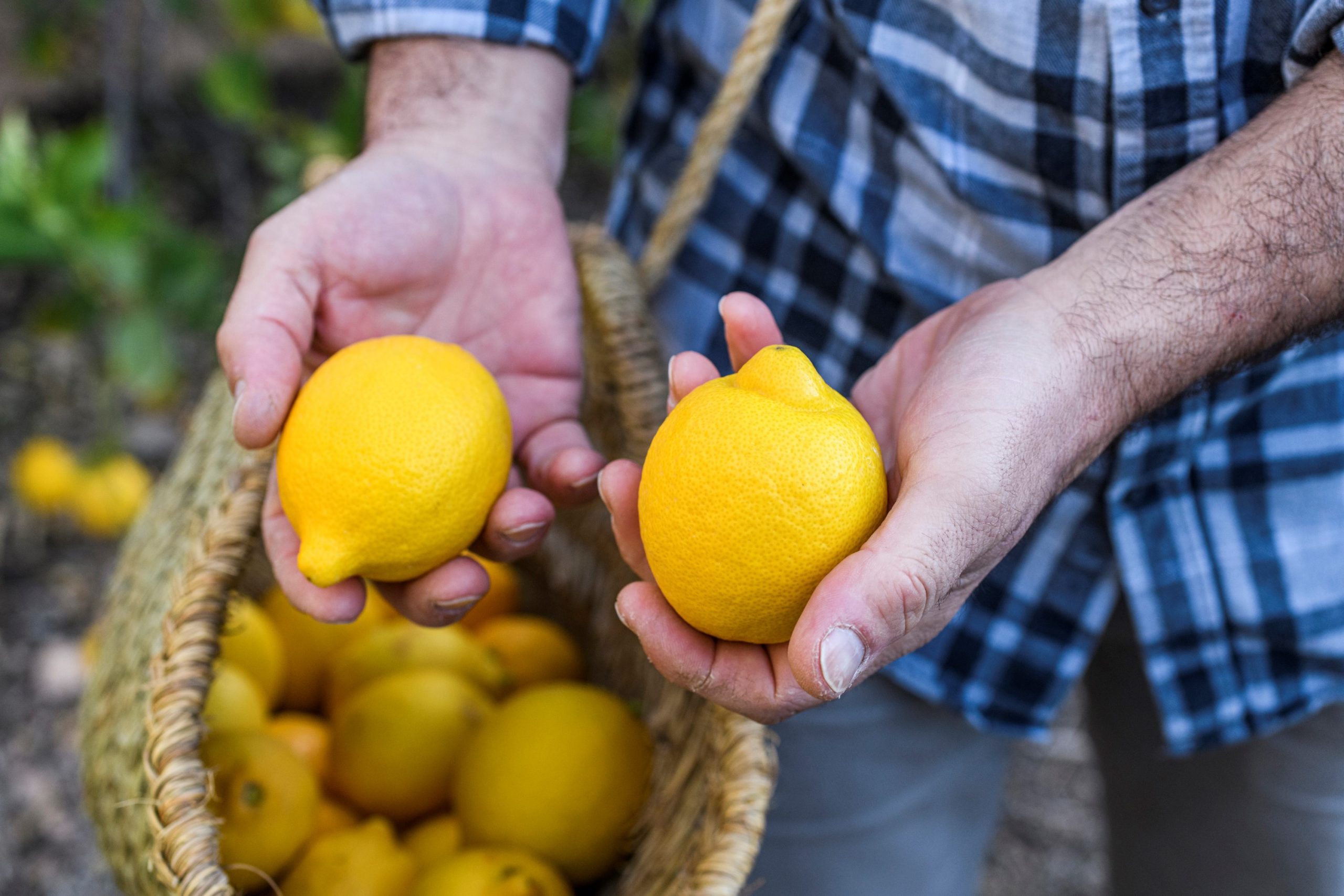 The European Commission has given green the light to increase pesticide controls on Turkish lemons and grapefruits imported to the EU. The decision was adopted unanimously by the Permanent Committee of Plants, Animals, Food and Feed – Section: “Import controls and conditions”, which gathered on November 30.

Ailimpo informed the commission of its concerns about the official data published by the RASFF system, which indicated a strong increase in Turkish lemons and grapefruit containing pesticides in quantities greater than the official limits established by community regulations.

Therefore, in line with Execution Regulation (EU) 2019/1793, the inspection rate has been raised from 10% to 30% in the case of grapefruit and from 20% to 30% for lemons. This measure will enter into force at the beginning of January for six months and will mean that 3 out of 10 trucks of Turkish lemons and grapefruits entering the EU must be subject to strict border controls, including pesticide analysis.