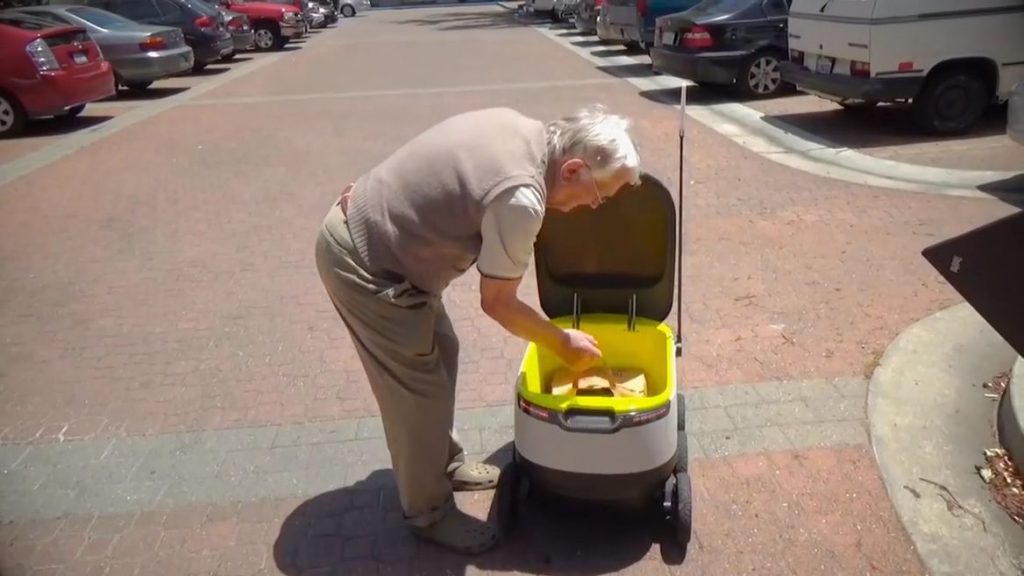 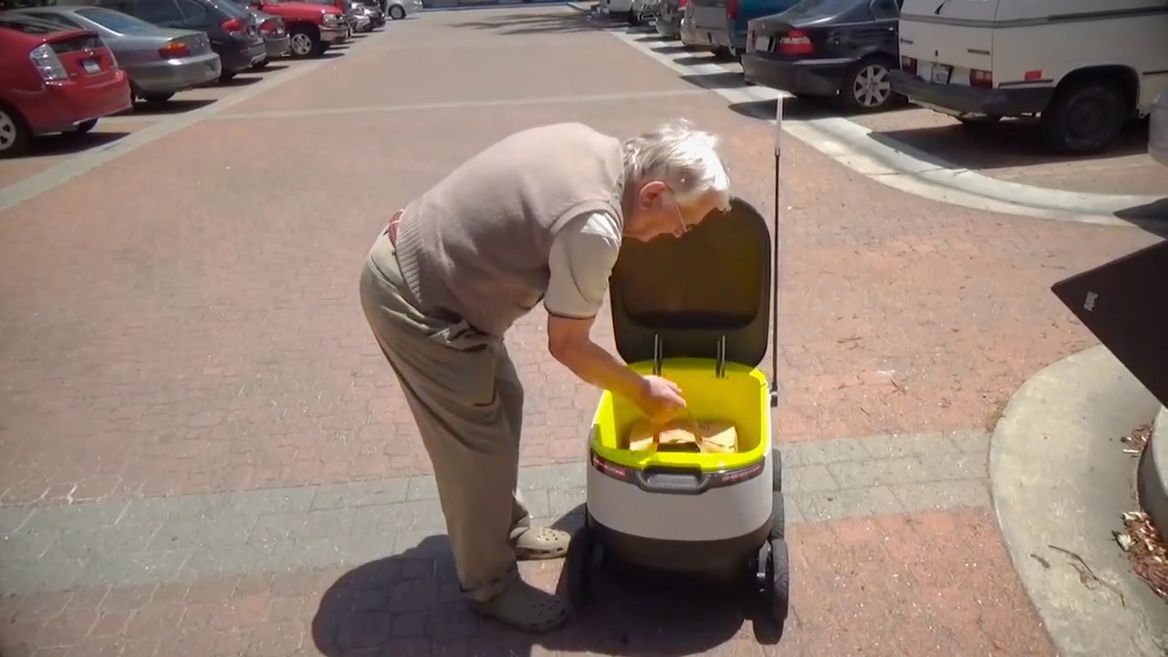 Since the lockdown, Co-op UK has seen a surge in demand for its robot delivery service, with average transaction values quadrupling. This has prompted the retailer to expand the system to six new locations, taking the total to eight, and will now offer a range of over 1,000 items for same-day delivery. The retailer partnered with Starship Technologies to offer same-day delivery via its autonomous robots in Milton Keynes since 2018,

NHS workers using the service will also not be charged for delivery, and the robots were programmed to stop at 8pm every Thursday as the nation applauded the health service.

“Quality, ease and convenience is at the core of our approach and we continue to innovate and expand access to our products online in order to offer greater flexibility and choice to meet consumer needs in our communities.”

In March Starship Technologies, which also delivers for Tesco, announced it was expanding deliveries in its hometown of Milton Keynes to Monkston, Emerson Valley and Bletchley marking the first time deliveries are being made available in the centre of a UK town.These robots have now been expanded to over 100 cities across the globe and have carried out over 100,000 deliveries in the UK since 2018.

It also forms part of Co-op’s ambition to offer same-day delivery from 650 of its stores by the end of the year via partnerships with Starship Technologies, Deliveroo and Buymie, alongside its own delivery service.