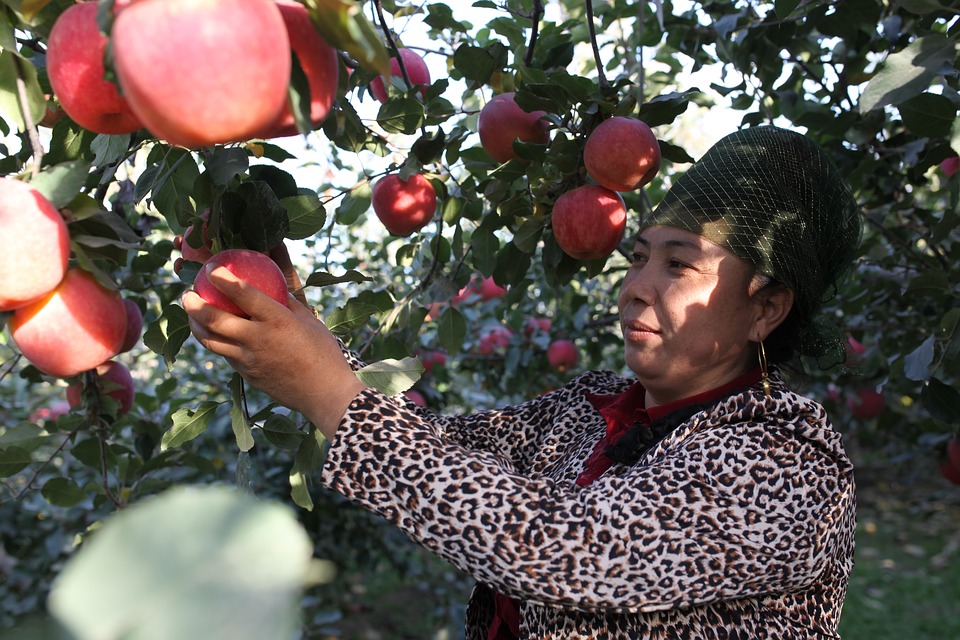 The 2019/20 global apple crop is projected to be up 7% to 75.8 million tons, as China rebounds from last year’s frost-hit campaign, more than offsetting plummeting production in the EU, according to USDA/FAS data. Despite higher supplies, exports are estimated to be lower due to reduced shipments from the EU, Moldova, and Turkey. China’s production is expected to jump 24% to a near-record level of 41.0 million tons.

Despite disruptions due to COVID-19, China’s apple exports are expected to surpass 1.0 million tons, returning the country to the position of the world’s top exporter. Higher supplies prompted greater shipments in the first half of the marketing year, especially to Bangladesh, Vietnam, and Thailand. Despite higher supplies, imports are also up 24% to 115,000 tons, due to the lower volumes of high-quality domestic apples.

EU apple production is predicted to fall by almost a quarter to 11.5 million tons due to adverse weather conditions in most Member States, especially Poland. This constitutes the second severe loss in three years. Lower supplies will reduce exports to 1.0 million, while imports are also estimated lower at 470,000 tons due to smaller shipments from Southern Hemisphere suppliers.