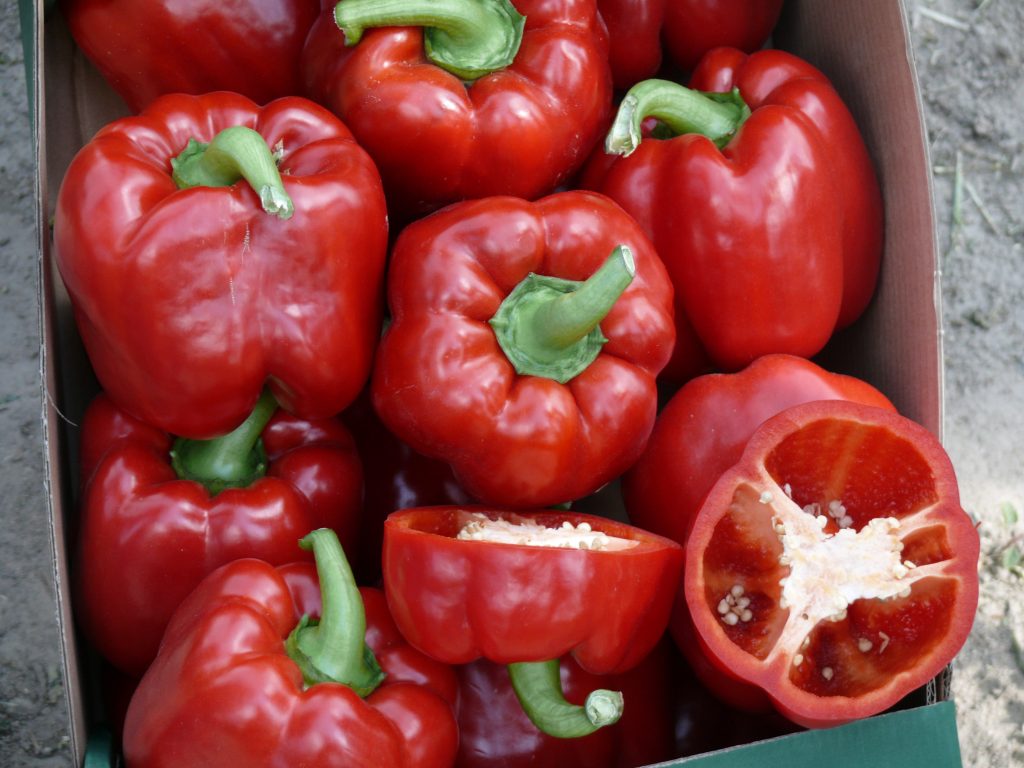 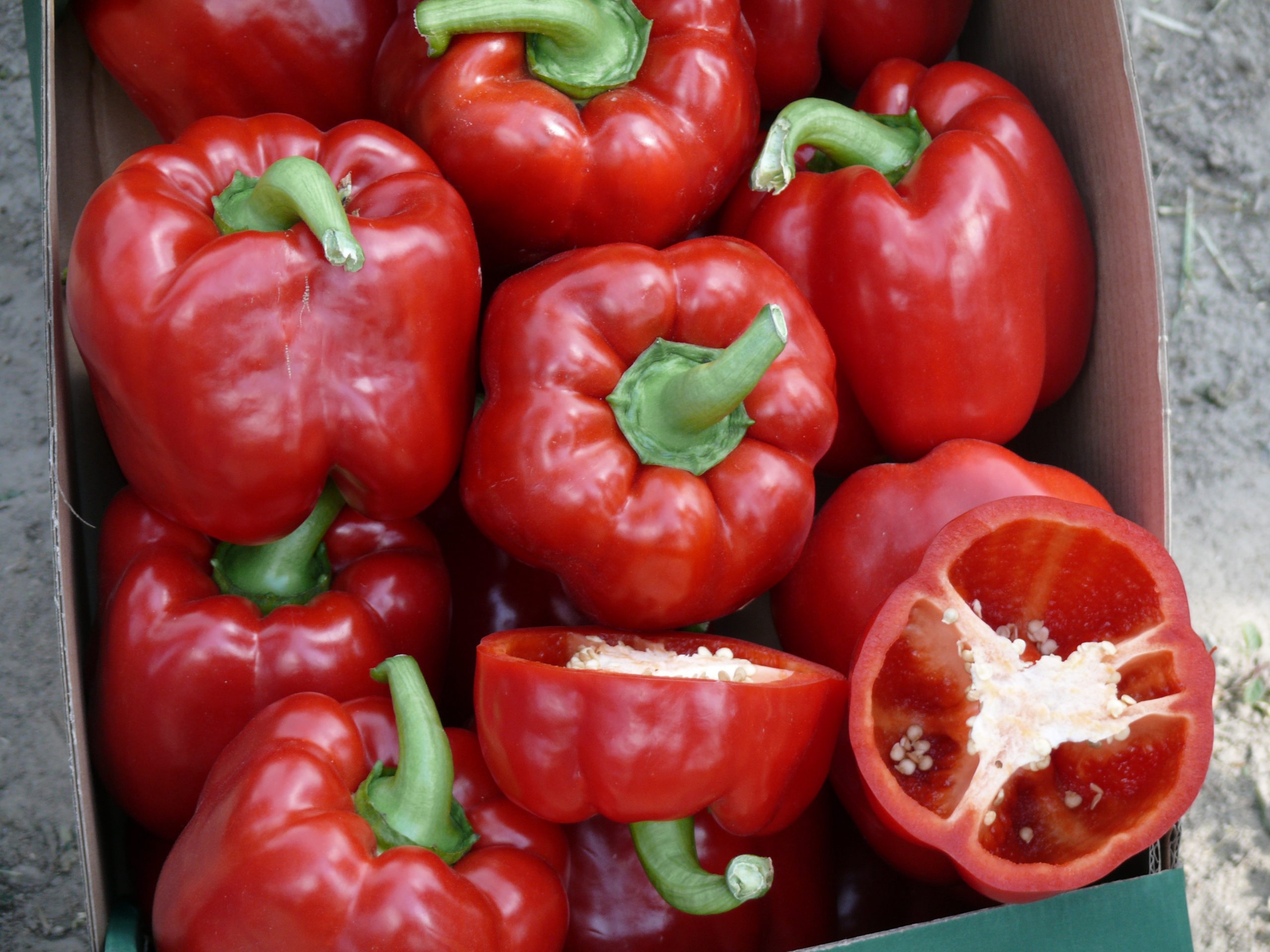 Pepper is the third vegetable, after tomatoes and cucumbers, cultivated under cover. The bell pepper harvest from open-field cultivation is much smaller than the harvest of bell peppers grown under cover: in 2014, there were 23,000 tons harvested. The next season there were already 28,000 tons and the perspective for this season is projected at 34,000 tons. From 2009 to 2014, Poland’s bell pepper exports went from 9,000 tons to 19,000 tons, mainly to the CIS countries. Agricultural greenhouse farms producing peppers are found all over Poland, but the commodity’s production is run mainly in the area of Mazovia, Greater Poland, Lesser Poland, Łódź and the Kuyavian-Pomeranian Voivodeships. About 90% of cultivated peppers are red and the rest are yellow, orange and other varieties, for instance violet.

Radom is presently the biggest area of pepper cultivation in Poland. One of the leading pepper producers is the farm of Barbara and Grzegorz Małek, located in the Przytyk region.

“Przytyk is at the heart of Polish pepper cultivation. The approximate volume of the region’s total pepper crop is 40,000 tons per year, from around 2,000 farmers, in over 30,000 foil tunnels on an area of over 800 hectares, with 1,500 hectares on open ground. For example, in just one village community of Przytyk, pepper is cultivated by 220 farmers growing over 6,000 tons of this vegetable in 3,000 tunnels,” explains Grzegorz Małek.

Peppers are their main product in greenhouses, with 62 ha of covered crops located in the biggest pepper area in Poland, in a central part of Mazowieckie district. Members of their producers’ group also grow yellow, green and white peppers. This region is characteristic for favourable climatic conditions, meaning it is warmer and there are 44 days fewer frosts than in neighbouring areas.

As Małek reminds us, farmers from this area are starting to cooperate in bigger organisations that enable them to produce a great volume of peppers with customised yet standardised parameters, and therefore sell it more profitably. korzystniej go sprzedać. There are currently over 20 pepper varieties being cultivated, mainly mixed varieties originating in the Netherlands.