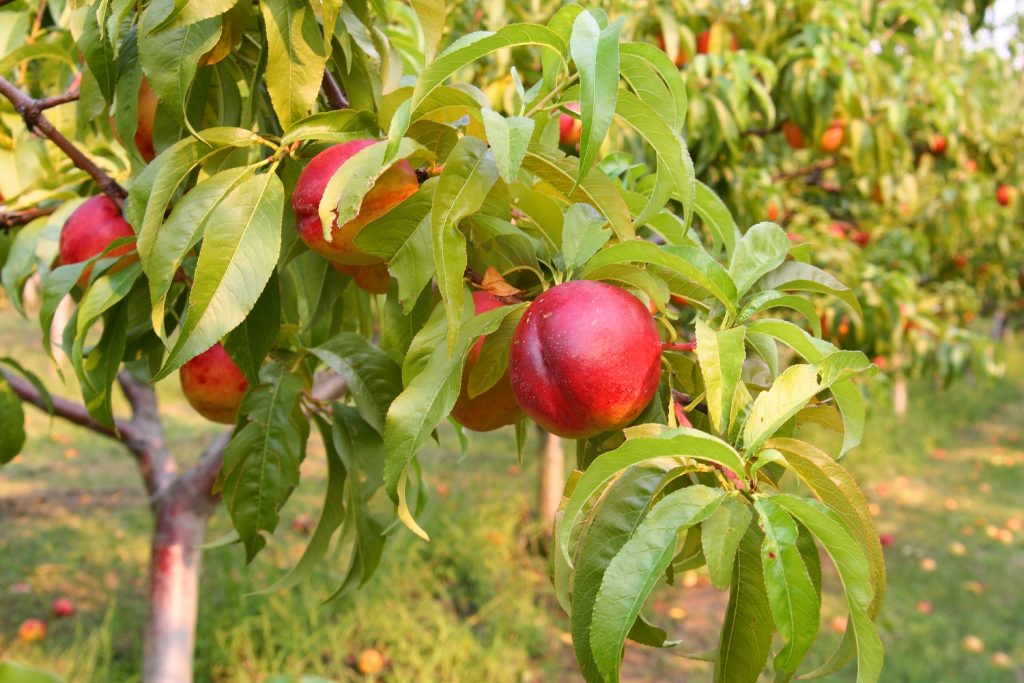 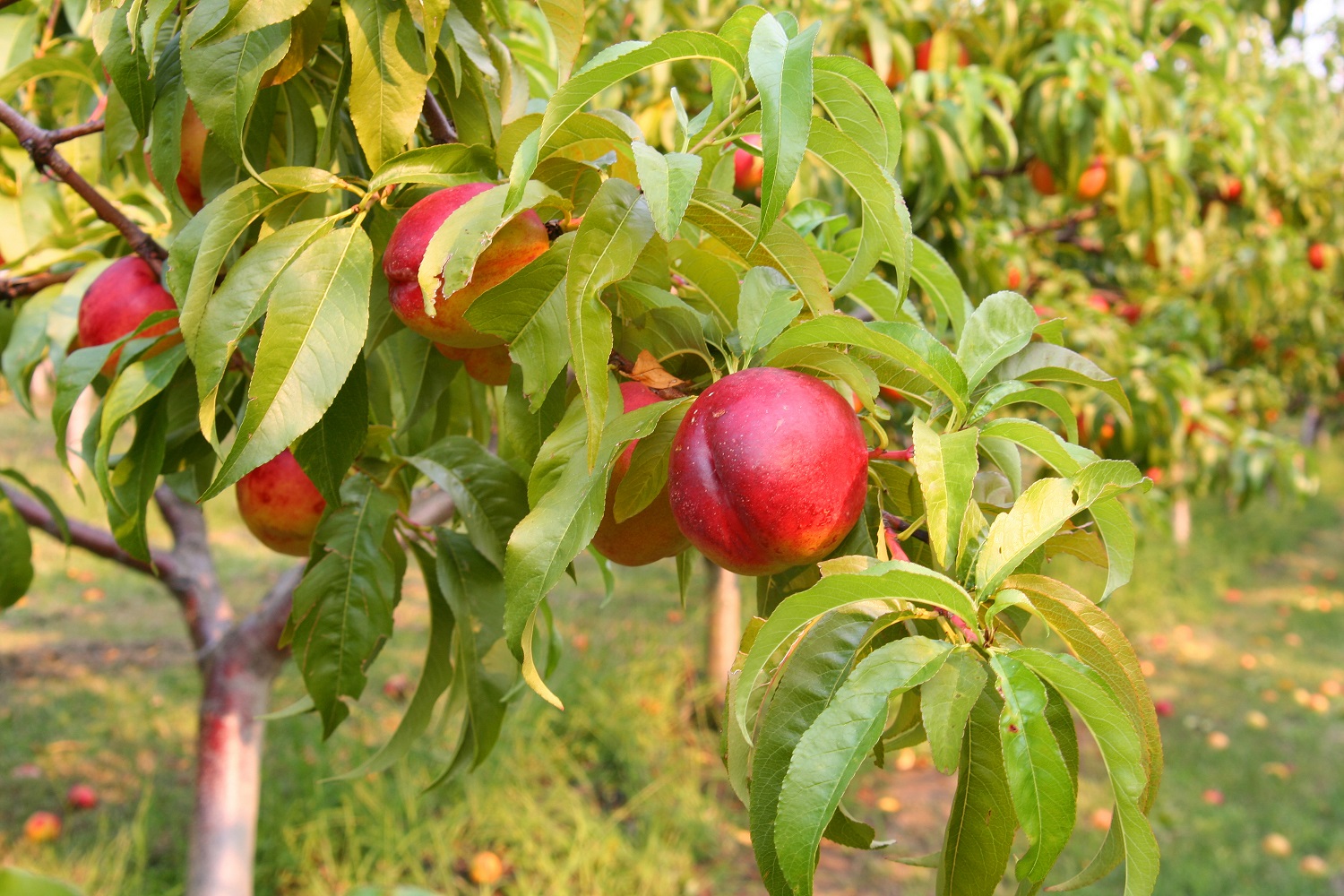 Chilean stone fruits will be the subject of a new promotional campaign in Chinese stores throughout March. The event, now in its second year, is organised by the Chilean Stone Fruit Committee of the Chilean Fruit Exporters Association (ASOEX), with the support of ProChile Shanghai. The “Chilean Stone Fruits Month” launch ceremony was held in Shanghai on March 1st at the 606 Huanghua Road outlet of QuickMart. The event began with speeches by Juan Jose Wood, trade commissioner of Chile in Shanghai for ProChile and Charif Christian Carvajal, director of marketing for Europe and Asia at ASOEX. Visitors to the store were invited to fruit tastings to enjoy the flavours of Chilean nectarines and plums, an array which included Chilean sugar plum, Dapple Delight, Friar Black and Fortune varieties of plum and the Majestic, Bright Pearl and Arctic Snow varieties of nectarine.

The campaign will take place in QuickMart stores, with more fruit tastings at the weekends, and online promotions targeting consumers within 3 km of the stores, comprising advertising banners, push messages, SMS messages, and promotional leaflets delivered with food orders, by leveraging the Ele.me app and website.