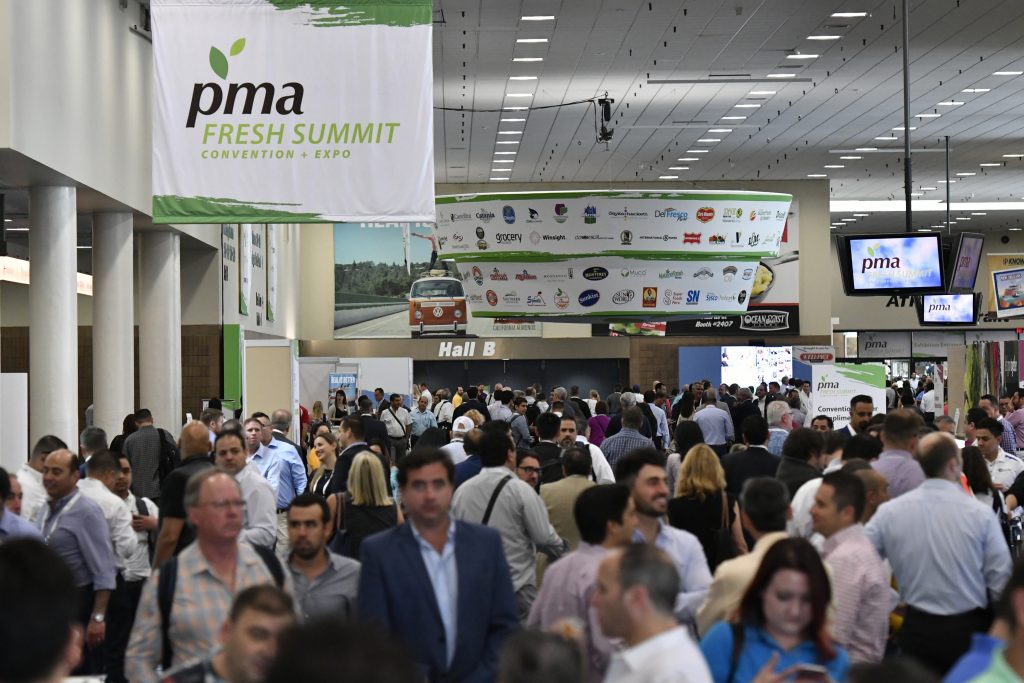 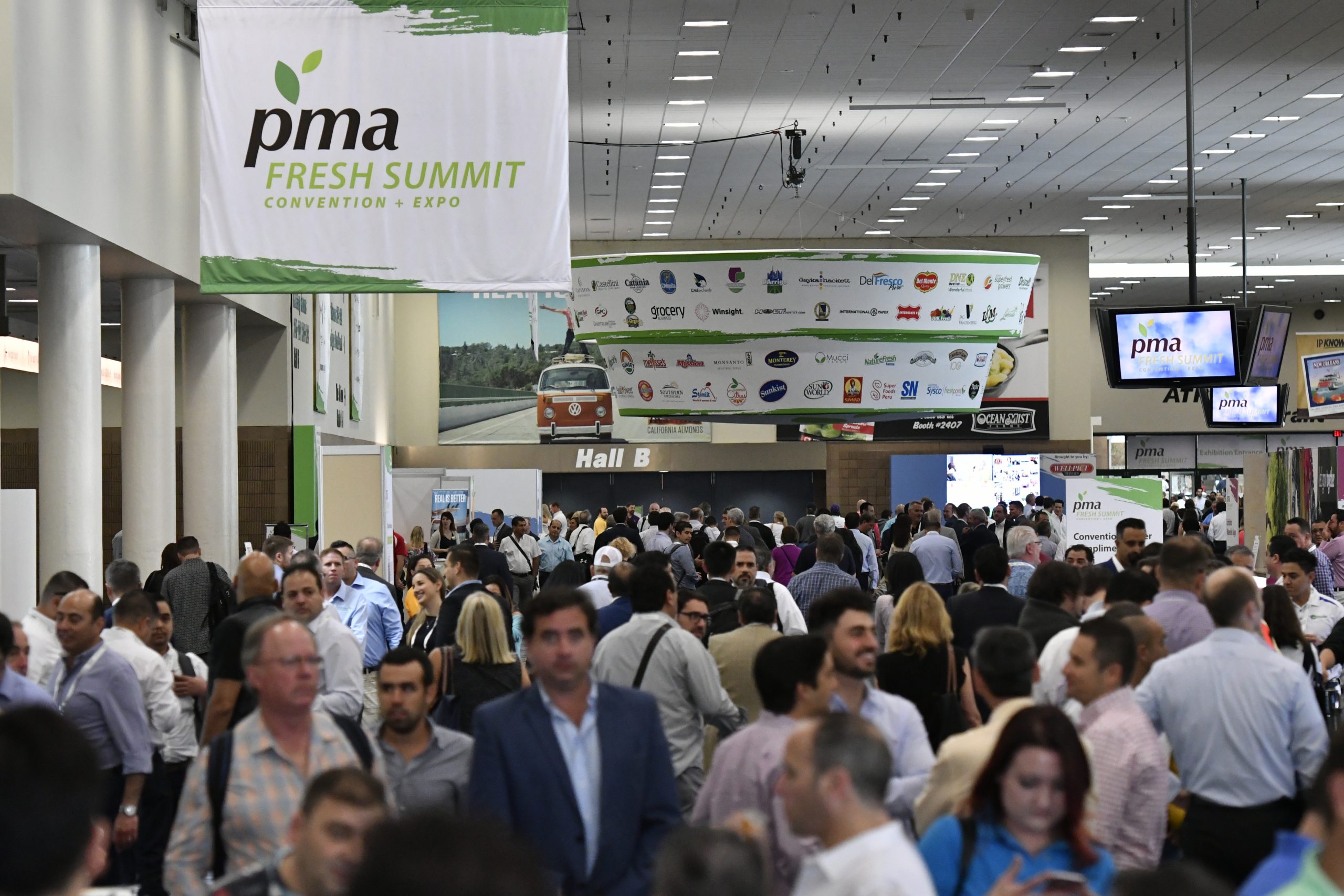 Ambassador Darci Vetter, former chief agricultural negotiator at the Office of the U.S. Trade Representative, and current diplomat in residence at the University of Nebraska-Lincoln, analyzed how changing governments is having impact on changing trade opportunities and how the role of trade policy will continue to shape our industry in this era of globalization.

Trade is critical for the agricultural economy. About 20% of US farm income depends on exports. This is not a small consideration. The US alone exported about U$S133 billion dollars of agricultural products last year and that supported over a million jobs.

“I think thats important not only because in the US, but in all of other countries, farmers and producers forget to take credit for the fact that the fruits of their labour go on to employ packers, shippers and retailers and processors who are turning this raw products into an entire different one” emphasized Vetter. “The largest manufacturing sector in the US is the food processing and manufacturing, and we forget to take credit for the engine we provide to rest of the economy”.

A strong trade foundation is an important part of managing risks when facing the global market place. Maintaining opening markets, thats how farmers manage risks. When markets close and product don’t have somewhere to go, particularly perishable products, prices plummet. So a big part of the risk management strategy in the US comes from maintaining current markets and opening new ones, is the best thing we can do to decrease volatility and prices for producers and for others in the value chain.

When it comes to trade, consumers are the big winner. In the ’80, options were few, but today it is a completely different picture, particularly in the last 15-20 years. Our diets have completely change, because now is so easy to move fresh products long distances in a short period of time. Global food trade grew by 227% in the last 15 years, meaning 2.2 billion metric tons of food moving around the globe. “What is important about that number is, is not just it got a lot bigger, but it also got a lot more varied. It use to be unprocessed, whole commodity and non perishable, and if you look up the growth in both volume and value, its really the intermediate sector that is now growing. So is not highly processed products, it is fresh fruits and vegetables products, which is becoming more dynamic”.

The US is renegotiating NAFTA, the North America Free Trade Agreement, that has really been the foundation of how the region moved products in North America for the past 20 plus years. “In fact most of the time we don’t think about it, because it works really well, until now”. All three countries have grater transparency, faster resolution of disputes, a stronger emphasis on science based decision making, all things that should help producers moving products around North America, being able to have a little more certainty. Agriculture was never at the center of the discussion in the renegotiation of NAFTA, but there are other fundamental parts of the agreement that are a great concern and really speak to the heart of what trade agreements do, which is providing certainty for people who conduct business about how their products are going to be treated.

First of all, there is a focus on the trade deficit. The current US representative recently said he wants to see much flexibility in his counter parts to even out trade imbalances into correct the trade deficit that the US sees with Mexico and Canada.

“That’s a different goal than you normally have when you negotiate a free trade agreement which is to try to encourage as much business as possible. So you see this provisions being introduced that essentially have the opportunity to actually slow down trade into US. This changes the incentives and the amount of certainty”.

In the second place, all trade agreements have a clause that says that if a country decides not to be a part of it they can withdraw. Every 5 year the NAFTA automatically sunsets, unless all of three countries agree to continue it.

“So you sort of have a hook there. If you are considering to make an investment in one of these 3 countries, do you do it with a 5 year horizon? And if you are not sure about what the terms of trade are going to be 5 years from now, how will that affect your decision? So the uncertainty created by these kind of provisions is costly. We are starting to see already that companies are spreading their risk. If you are in the US, a lot of your agri products are going to Mexico or Canada, that are in the top 3 trading partners of the US every year. So, for example, 90% of Mexico’s corn imports come from the US, but what we are starting to see since January is a 4% decline of the sales to corn to Mexico and corn going out of South America to Mexico for the first time ever. This happening in a variety of commodities. And we are seeing a lot of companies that were considering investing in this countries, but prefer to wait and see what will happen with the NAFTA renegotiation. So the uncertainty itself has already began affecting decision making and we could, the longer the negotiation it takes, expect not to come”.

A similar situation is going on in Europe. The Brexit process started, the UK asking to not be a part of the EU anymore, but there is very little information about how the terms of the divorce are going to be. The real questions are: what is the external tariff of the UK going to be? Are they going to go back to the pre EU days? What happens to food safety standards and rules? Will the UK adopt those that have the EU or will they change it and bring their own requirements? And then, what will the process be to determine it? “The interesting thins about the US Brexit process is that Britain didn’t have any trade negotiators, that was Brussels job, it actually has taken them many months to be able to staff the effort to negotiate with the EU what the terms of trade are gonna be”.

US is looking from outside the forging of alliances among countries

At the same time we are looking these processes, the rest of the world is not slowing down. Originally, the TPP is an agreement between 12 countries across de Asian Pacific to set free trade standards, but the US has decided that it doesn’t want to be part of it, so now will pull back from it. Meanwhile, other countries decided to look up that region that is really dynamic and provides new opportunities, so lots of agreements are being concluded without the US being part of them.

“Since we pull back from the TPP, Japan and the EU have concluded a free trade agreement that will be going into force in the upcoming months. The EU and Vietnam completed their negotiation and now working in implementing the free trade agreement there. Japan and Australia already have a bilateral that now is going into its third year. And the TPP 11, that is the 11 countries minus the US who did the TPP, said they want to announce that they are going to go forward without the US. China all alone has had its own vision of what original trade agreement should be, its called the Regional Comprehensive Economic Partnership (RCEP), 8 of the TPP countries are part of it plus India and some other asian nations” explained Vetter.

Just the other TPP countries have other 27 agreements negotiating right now to get preferencial access to the external markets. So there are other alliances being forged among countries, of which the US is not part.

Impact in US competitiveness

Most of these agreements involve countries were the middle class is rising rapidly and were there is a good population growth. When someone enters the middle class the first thing they change is the way they eat. When people have disposable income, they demand more protein, higher quality and freshness. “You are forging relationships with these consumers as they enter the middle class. So, we also loose the chance to be in that market. The tariff advantage can be the difference whether or not you have success in those new markets. Not having access will have an impact on your competitiveness. It also reduces our chance to export the way we do business. From my point of view, one of the best things about the TPP was its emphasis on predictability and transparency. If we take out from the negotiating round, were people talk about the structure of those regulatory regimes, then we loose the ability to influence on what they look like”.