Add
Company news
The new campaign of the Daughter of the Alps apple will include a structured high-profile partnership with the “Alpine cuisine” chef, combining place of origin with international scope, taste and sustainability, culture and seasonality.
Wed 07/09/2022 by VOG 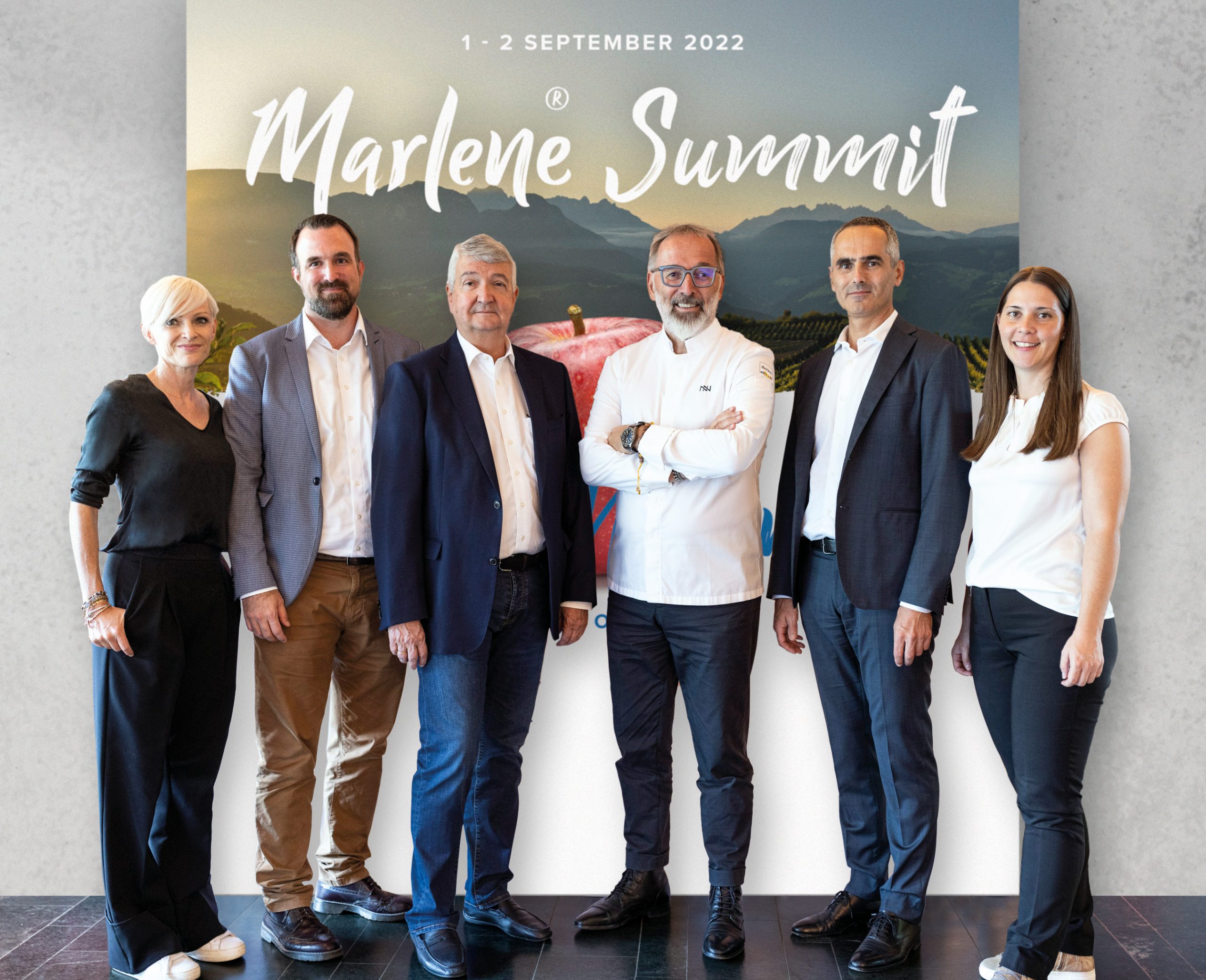 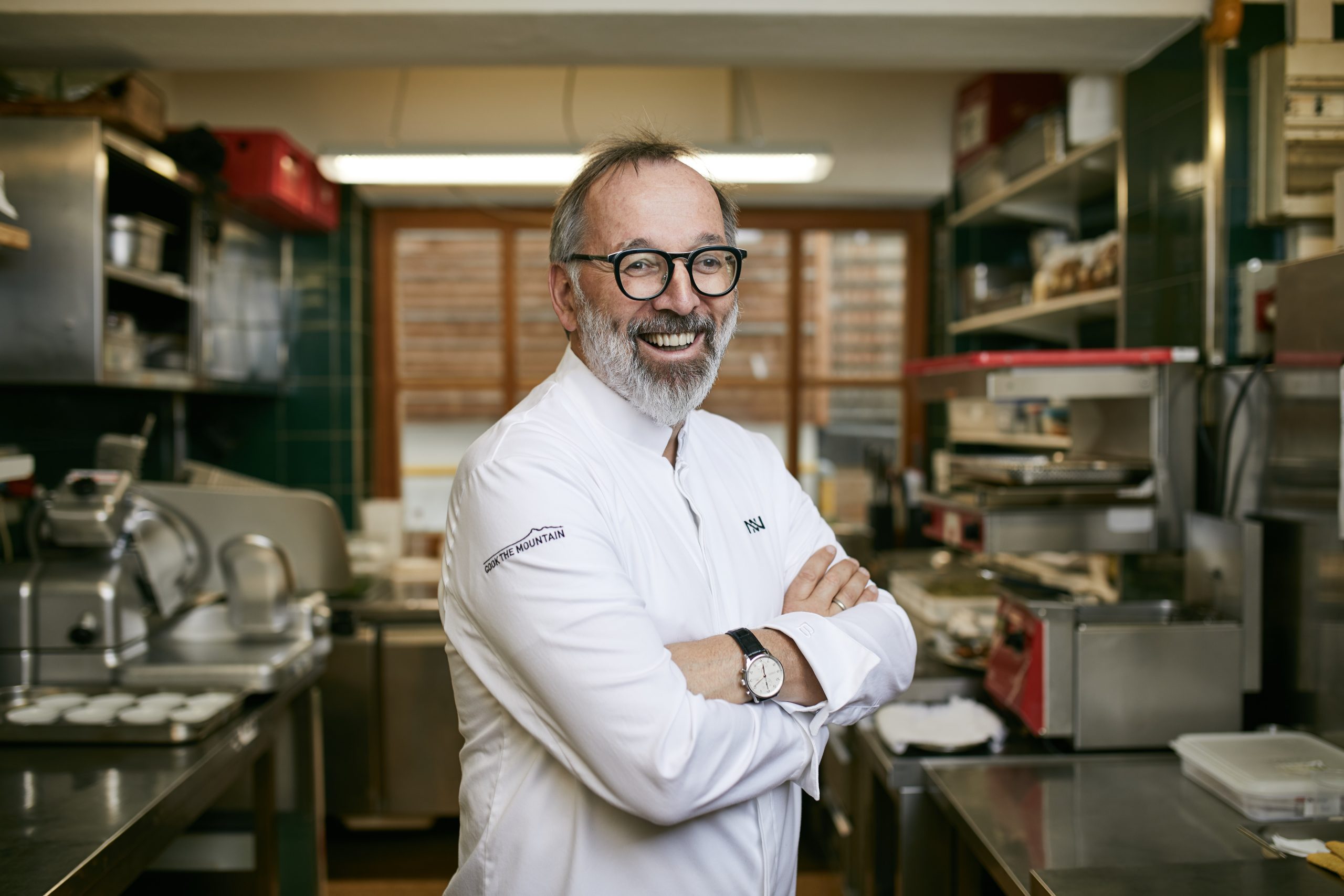 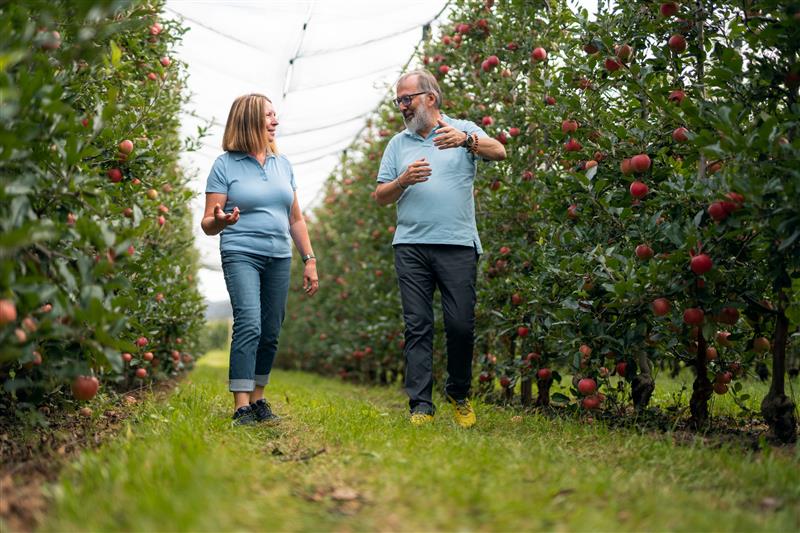 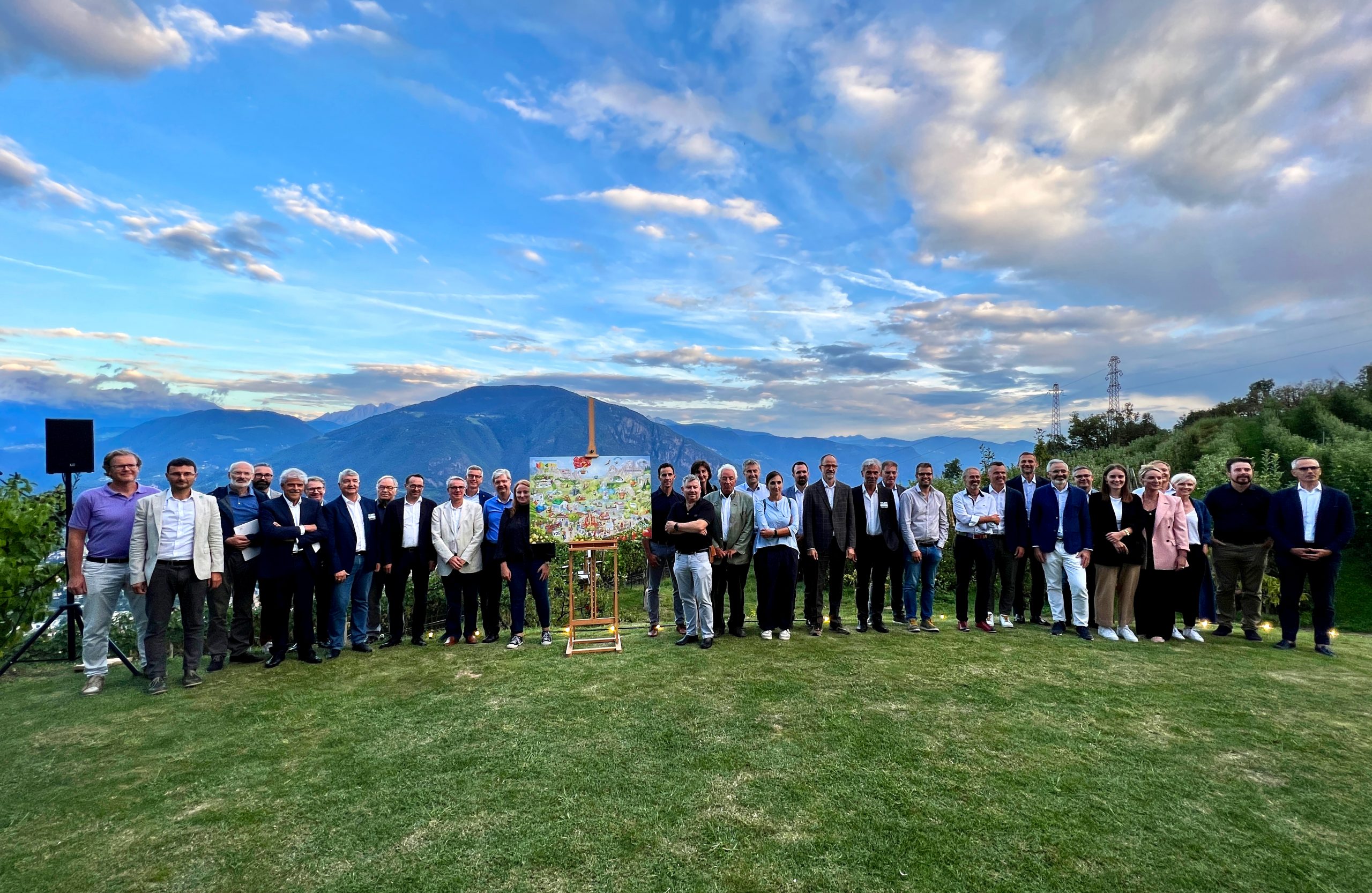 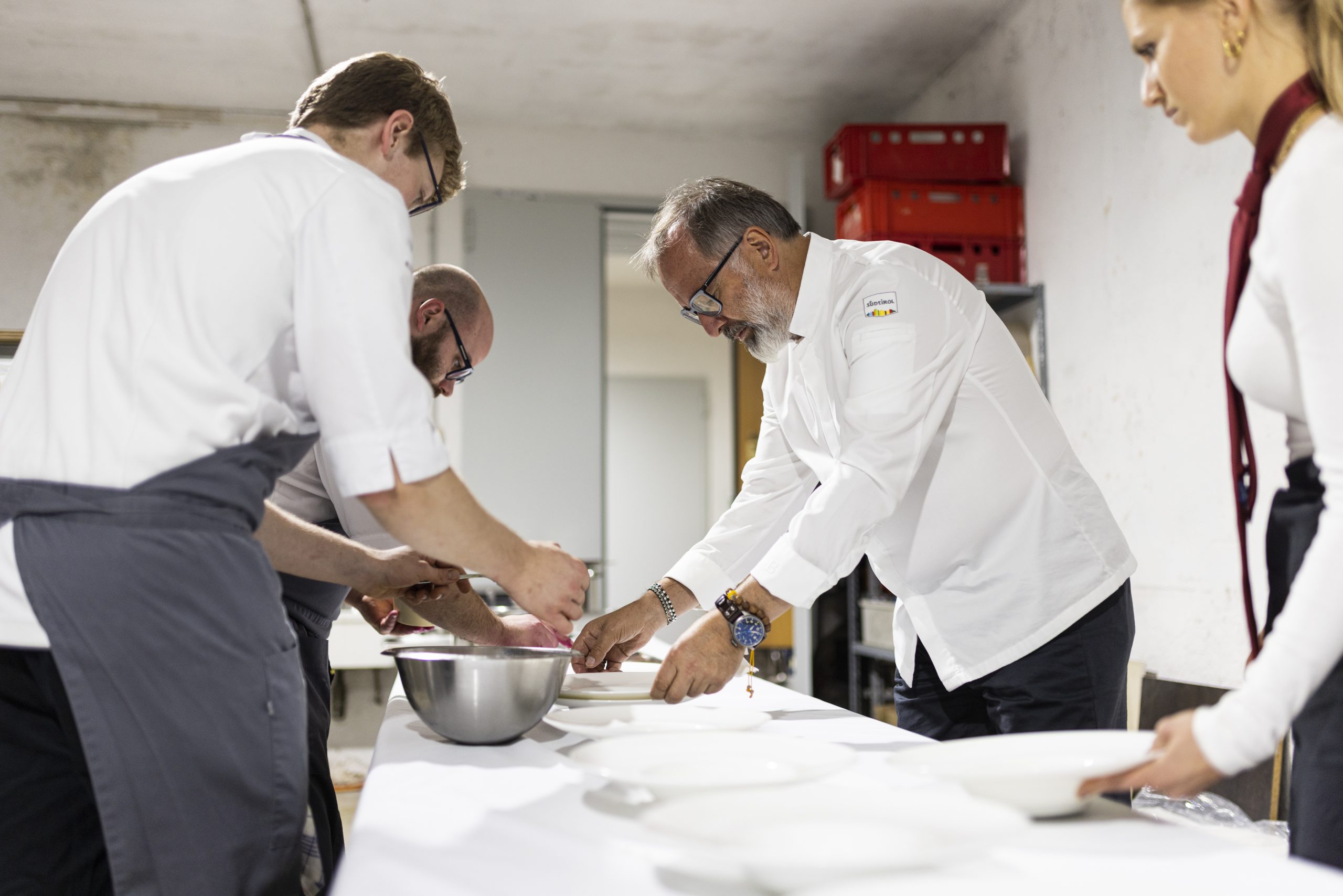 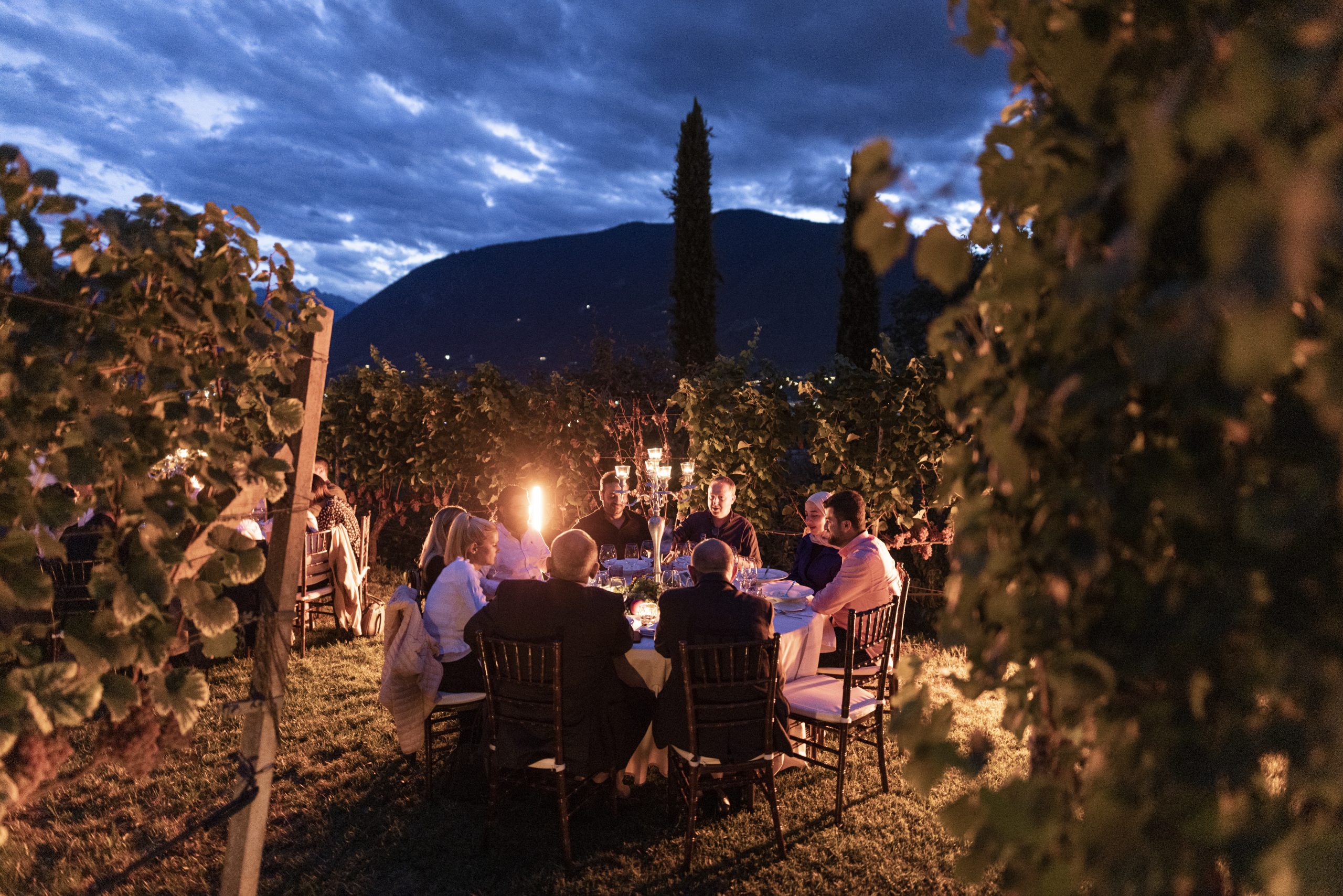 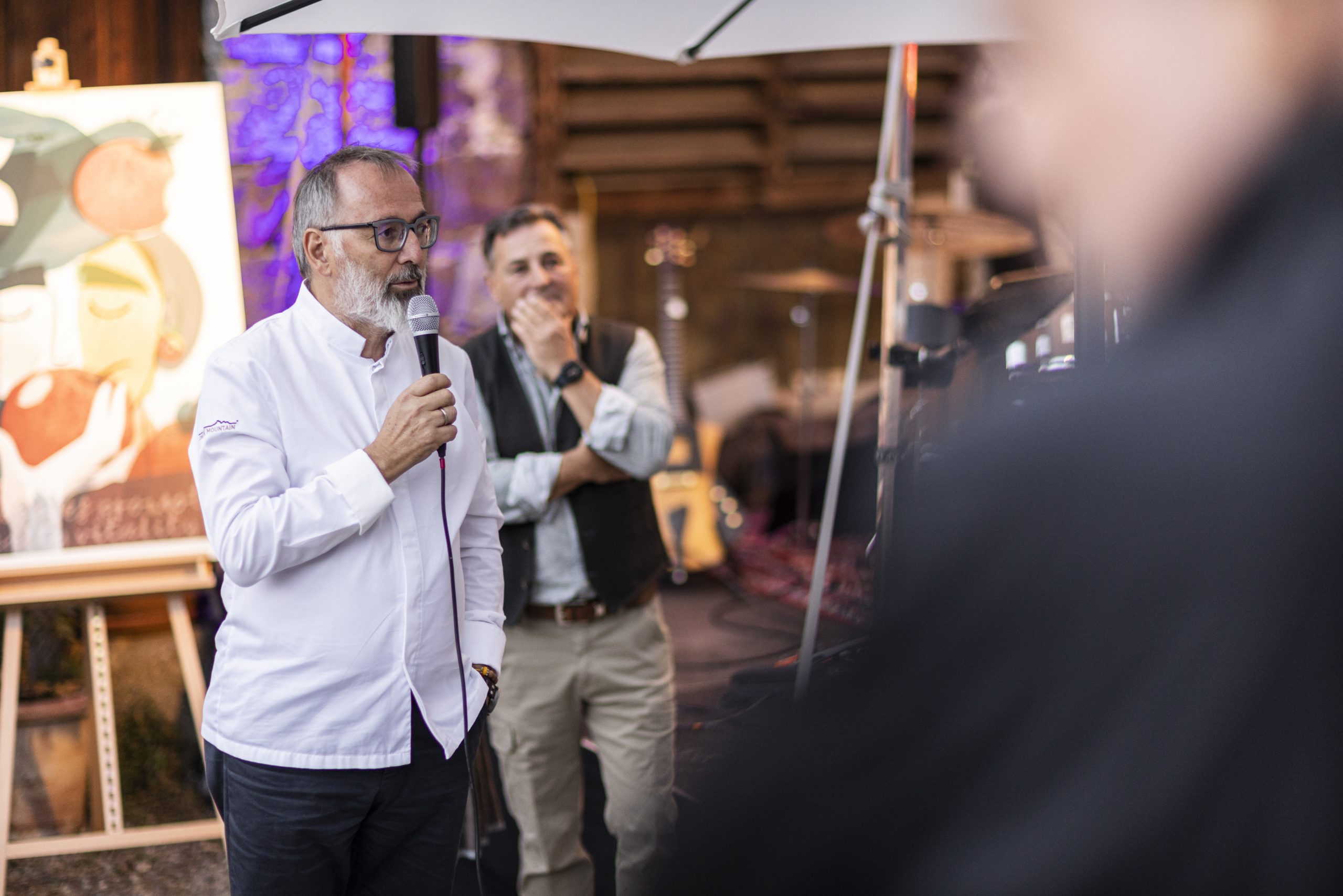 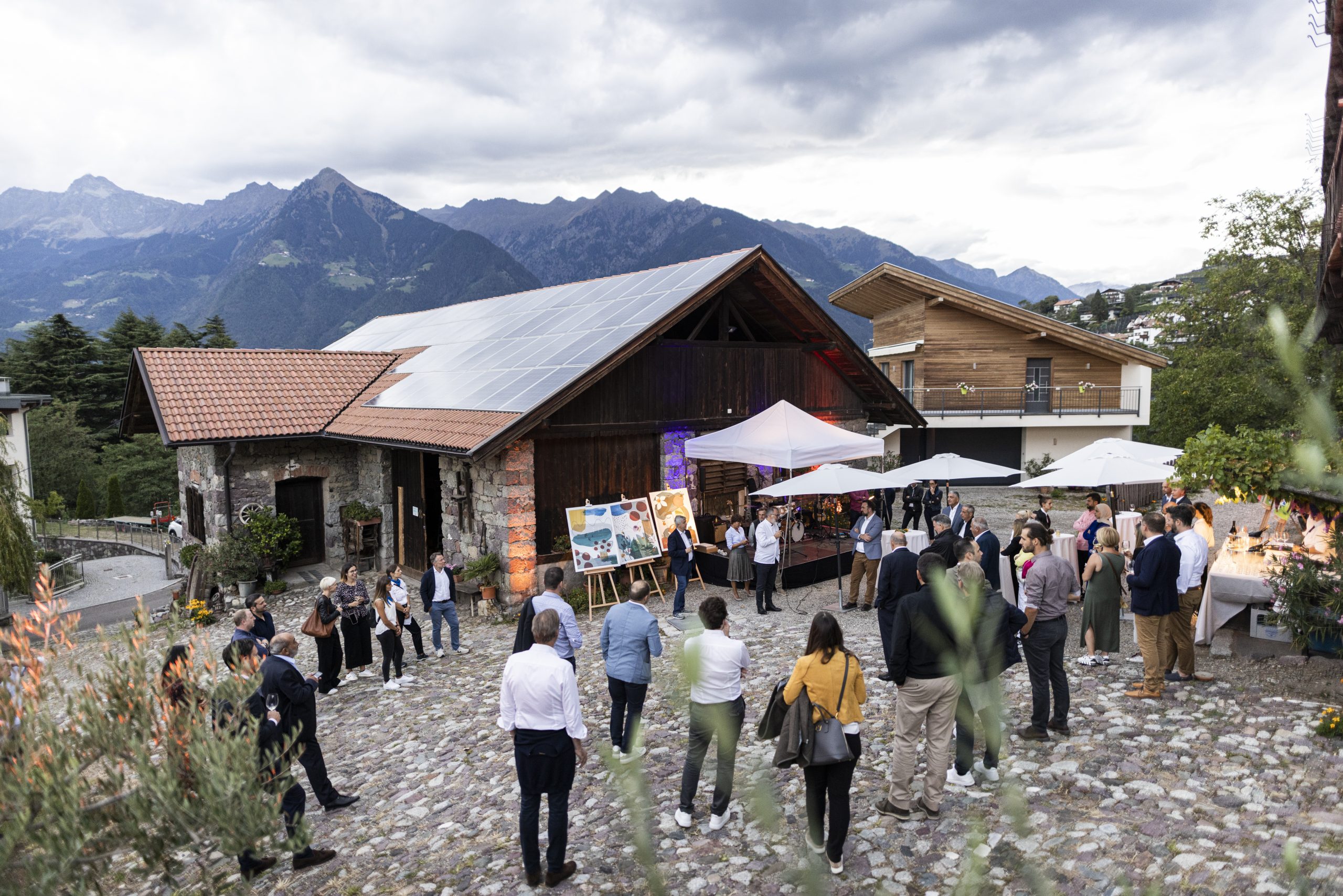 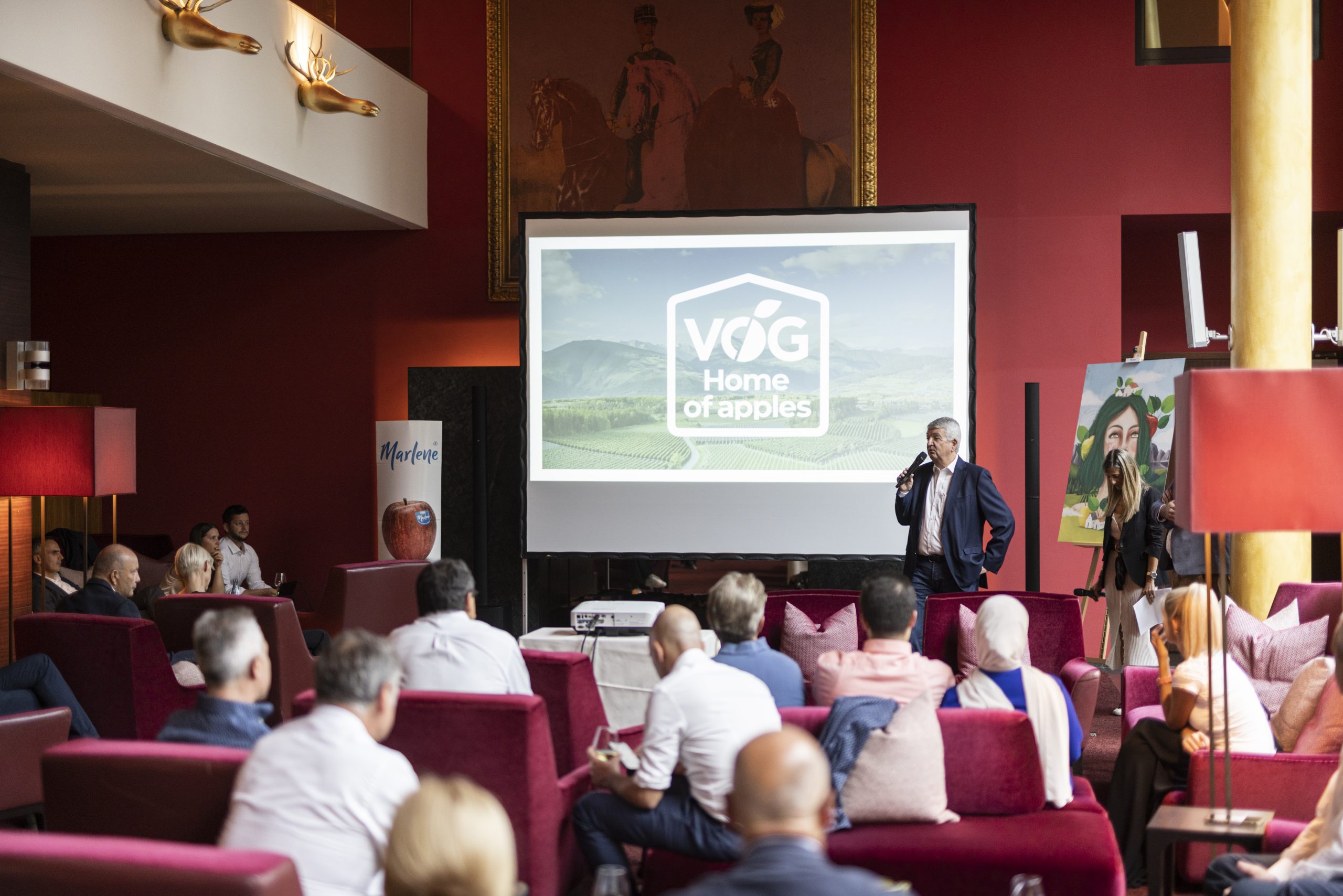 Terlano, September 2022 – Norbert Niederkofler, Sud Tyrolean chef of the three- star St. Hubertus restaurant of Hotel Rosa Alpina – An Aman Partner Hotel, is the new face of the flavour and excellence of Marlene® apples. Niederkofler has introduced the whole world to the tastes and fragrances of his native land, creating unforgettable gastronomic experiences (according to the Michelin jury, no less). In a partnership that combines place of origin and international scope, pleasure and sustainability, art and culture, the chef will be working with the VOG Consortium throughout the season in high-profile initiatives dedicated to the art of apple cuisine, with a special focus on the four seasons.

The pleasure of fine dining is the subject of the first of the initiatives planned for the 2022/2023 seasons: 5 international sets of recipes dedicated to the seasons which naturally mark out the rhythms of Marlene® apples and the 4,600 farmers who produce them. Norbert Niederkofler has personally chosen 4 chefs from 4 countries across the world, from Morocco to Norway, who have interpreted the season assigned to them using one of the Marlene® apple varieties. South Tyrol itself stars in the fifth recipe, created by the Dolomite chef to embrace all four seasons.

The celebrity partnership was announced during a Gala Dinner held on the first of September in Merano, amidst the South Tyrol – Südtirol apple orchards, during which guests from the whole world were able to savour the dishes in the recipes dedicated to the Royal Gala variety. Norbert Niederkofler created a thrilling experience, presenting the Marlene® apples in a totally new way.

“This is just the first step in a sequence in which we will be working with chef Niederkofler all year, in a unique fruit promotion project that will raise our apples to a new level,” explains Hannes Tauber, VOG Marketing Manager. “Norbert’s image embodies the values of flavour, origin and sustainability intrinsic to the Marlene® brand.” In his cuisine, the insistence on quality and genuine origin and harmony with seasonality and natural time frames combine with an international vision derived from experience gained across the world.”

“Marlene® is a Daughter of the Alps, and I am also their child. This apple is a worldwide ambassador for the flavour, fragrance and aromas of South Tyrol – Südtirol, which are the basis of my cuisine,” states celebrity chef Norbert Niederkofler. “Together, we will be running a series of experiences through which we will promote and further raise awareness of our homeland’s splendid products of excellence worldwide.”

Apart from flavour, a prestige partnership of this kind inevitably also focuses on product culture and place of origin. So Norbert Niederkofler will be using the Marlene® social and digital media channels to present his Apple Tree Talks: in each season, the chef visits a Marlene® fruit grower, who discusses the distinctive features of the current season and his role in growing a specific apple variety.

Further underlining its local ties, the Daughter of the Alps apple will also feature in a special recipe in the menu of the AlpiNN in Bruneck, the innovative restaurant created by Norbert Niederkofler and Paolo Ferretti to promote Alpine cuisine.

Last but not least, flavour, culture and sustainability will be at the centre of Marlene®‘s participation in the CARE’s events, organised by the South Tyrolean

chef to promote an ethical, sustainable cuisine. With meetings, debates and sporting and cultural initiatives, the Ethical Chef Days set out to encourage positive change for the environment starting from cuisine but also including art and fashion, involving Italian and international celebrity chefs together with promising young talents.

This year’s CARE’s events will be moving outside the Dolomites to take Norbert Niederkofler’s sustainable philosophy on tour. Marlene® will be taking part in all three stages (14-16 October 2022 Venice; 3-5 March 2023 Bruneck; 25-27 May 2023 Salina) with both its apples and its art – the winners of the art competition held to mark the brand’s 25th anniversary will be involved once more. The 12 pictures on the subject of sustainability produced on that occasion will be exhibited at the three Ethical Chef Days stages.

“The CARE’s events, centred on ethical and environmental sustainability enable us to approach the issue in a natural, positive, hands-on way, with the international outlook common to Marlene® and Norbert Niederkofler, with his impressive cultural knowledge and standing,” comments Walter Pardatscher, CEO of the VOG Consortium. “The partnership, grounded in deeply shared values and objectives, will comprise a large number of initiatives, running throughout the year.”