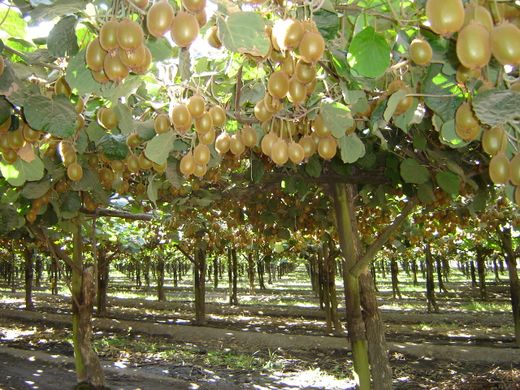 Chile has its sights on the lucrative Indian fresh fruit market and has launched a new campaign to promote its kiwifruit in the subcontinent. Chile is the world’s third largest exporter of kiwifruit, with exports in 2017 reaching US$188 million. Last year, thanks to the preferential trade agreement (PTA) Chile signed with India in 2017, the South American country enjoys a 50% advantage in tariffs over other countries that export this exotic fruit to India. The campaign to promote Chilean kiwi in India is a joint initiative between the Chilean Government’s trade commission, the country’s fruit exporters and Indian importers.

While kiwifruit exports to India in 2017-18 totalled around 5,300 tons, this season they are already in excess of 8,000 tons. Chilean kiwifruit also enjoys a seasonal edge. While most other major kiwifruit producing countries supply from October onwards, in Chile, kiwifruit grows between March and October.