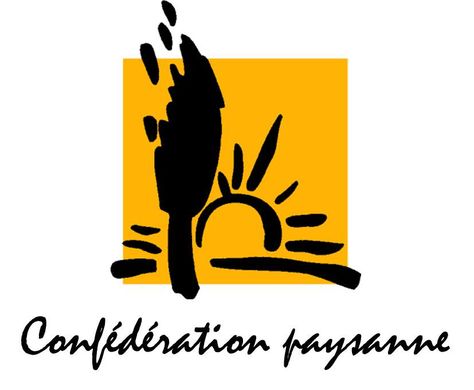 The French trade union Confédération Paysanne has organised a week of action to denounce the situation of fruit and vegetable producers. Actions will take place on July 16 and 17 in Agen and Chateaurenard and on July 18 in Paris, Place de la Republique. The union complains of government neglect, which it claims is leading to the sector’s collapse. In the past six years, 29% of French fruit farms have disappeared and nearly half of the fruits and vegetables consumed in France are now imported.

The majority of imported products come from countries in the European Union where low-cost regulations and social practices lead to a price advantage that distorts the market. Confédération Paysanne has proposed the introduction of minimum entry prices on the French market, applicable to all imported fruits and vegetables. Specifically, for each species, only those lots whose price would be greater than or equal to the average cost price in France, including the cost of production and the growers’ wages, would be allowed on the French market.