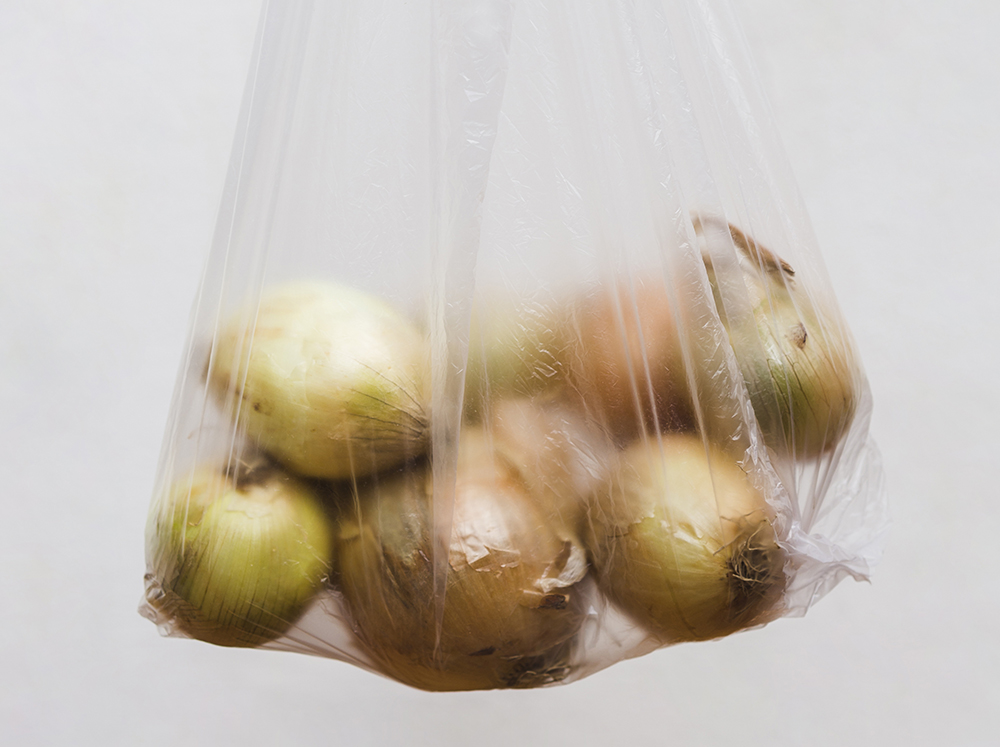 The UK Food and Drink Federation (FDF) has called on the government to review regulations and improve the country’s recycling infrastructure to help reduce costs for the consumer amid soaring inflation. The body has stated that the UK’s recycling infrastructure is “lagging behind” and costs are being unfairly passed onto consumers instead of “prompting necessary government investment.”

The calls come as food price inflation has hit its highest level for over 10 years (5.9%), with the FDF warning that the figure is likely to continue growing in the months to come. FDF CEO Karen Betts said:

“Food and drink manufacturers are doing all they can to absorb rises in their ingredient, raw material and energy costs.”

However, businesses are also struggling with “remaining viable” with the “reality of current inflation means that some price increases are having to be passed on.” As a result, the Betts has called on the government to:

“conduct a robust review of regulation and to act where that’s adding to price rises in shops without a like benefit to shoppers.”