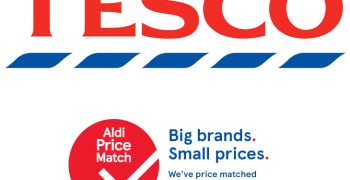 German discounter Aldi has seen its complaint about a Tesco press ad dropped by the Advertising Standards Authority (ASA). The issue relates to an ad that appeared in July […]
Mon 14/06/2021 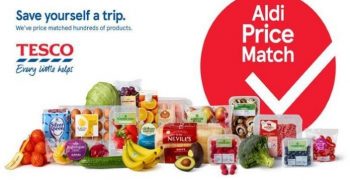 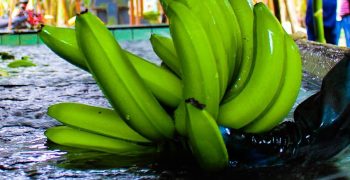 Fenabe
A group of Ecuadorian banana producers have proposed to stop cutting bananas to prevent the sector collapsing due to the drop in prices. As El Universo reports, the move comes […]
Mon 17/05/2021 by Richard Wilkinson 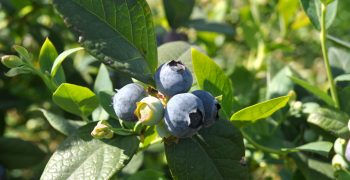 Eurofresh Distribution
After fetching very high prices at the beginning of the season, blackberry prices in the US market have recently entered free fall. Prices in week 15 this year were at […]
Mon 30/08/2021 by Richard Wilkinson 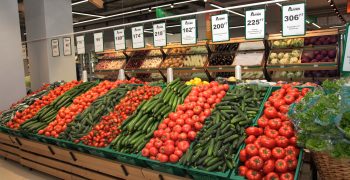 Natalia Bamatova, ED
The Russian production of winter vegetables has increased by 8.4% so far this year compared to the same period in 2020, according to the Russian Ministry of Agriculture, which expects, […]
Tue 27/07/2021 by Richard Wilkinson 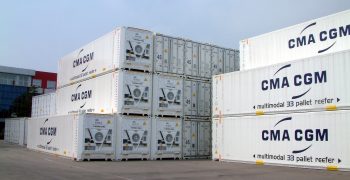 CMA CGM
Container shipping line CMA CGM has announced the freezing of its spot market prices for moving goods to allay fears over soaring freight costs. According to a report by The […]
Wed 22/09/2021 by Richard Wilkinson 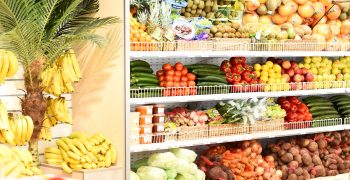 BTA
Russia’s sharp rise vegetables prices during May and June provoked the indignation of buyers and made agricultural producers rethink their production portfolios. The rise in prices was indeed unprecedented. According […]
Thu 22/07/2021 by Richard Wilkinson 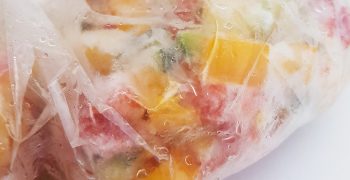 Eurofresh Distribution
Soaring grocery prices are driving South Korean consumers to turn to frozen food and use discount schemes offered by retailers. Agriculture, livestock and fishery prices were up by 9.7% in […]
Tue 17/08/2021 by Richard Wilkinson