Add
Despite the drop in production of the past weeks, demand for Ecuador bananas remains very strong.
Tue 08/11/2022 by Pierre Escodo 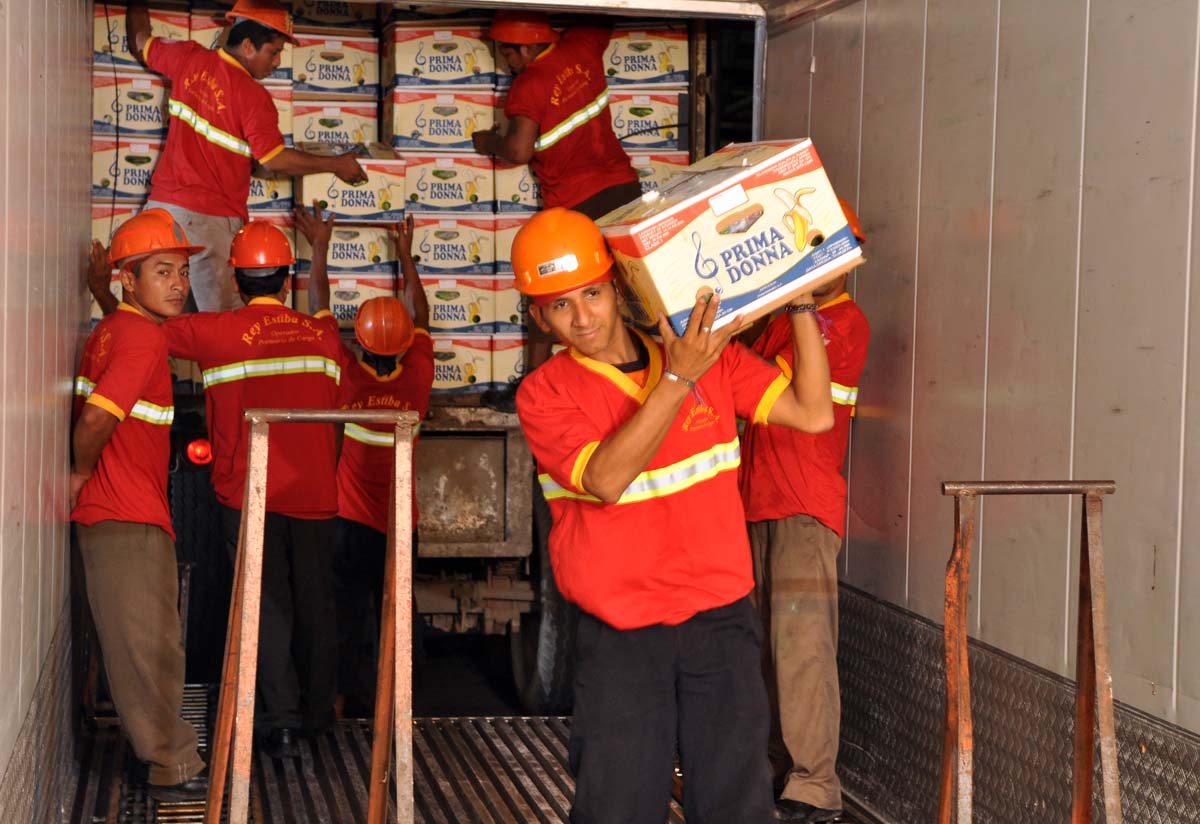 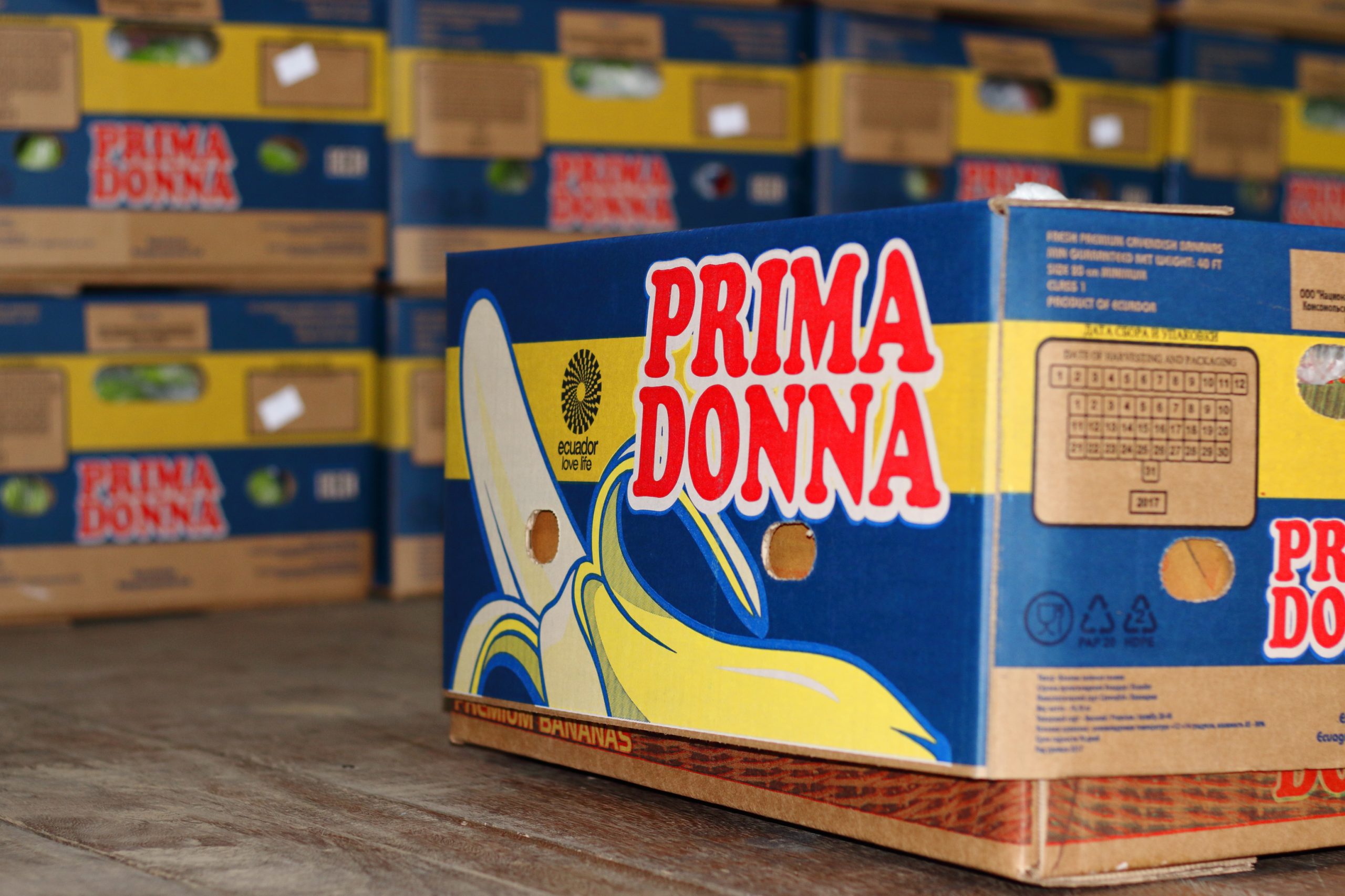 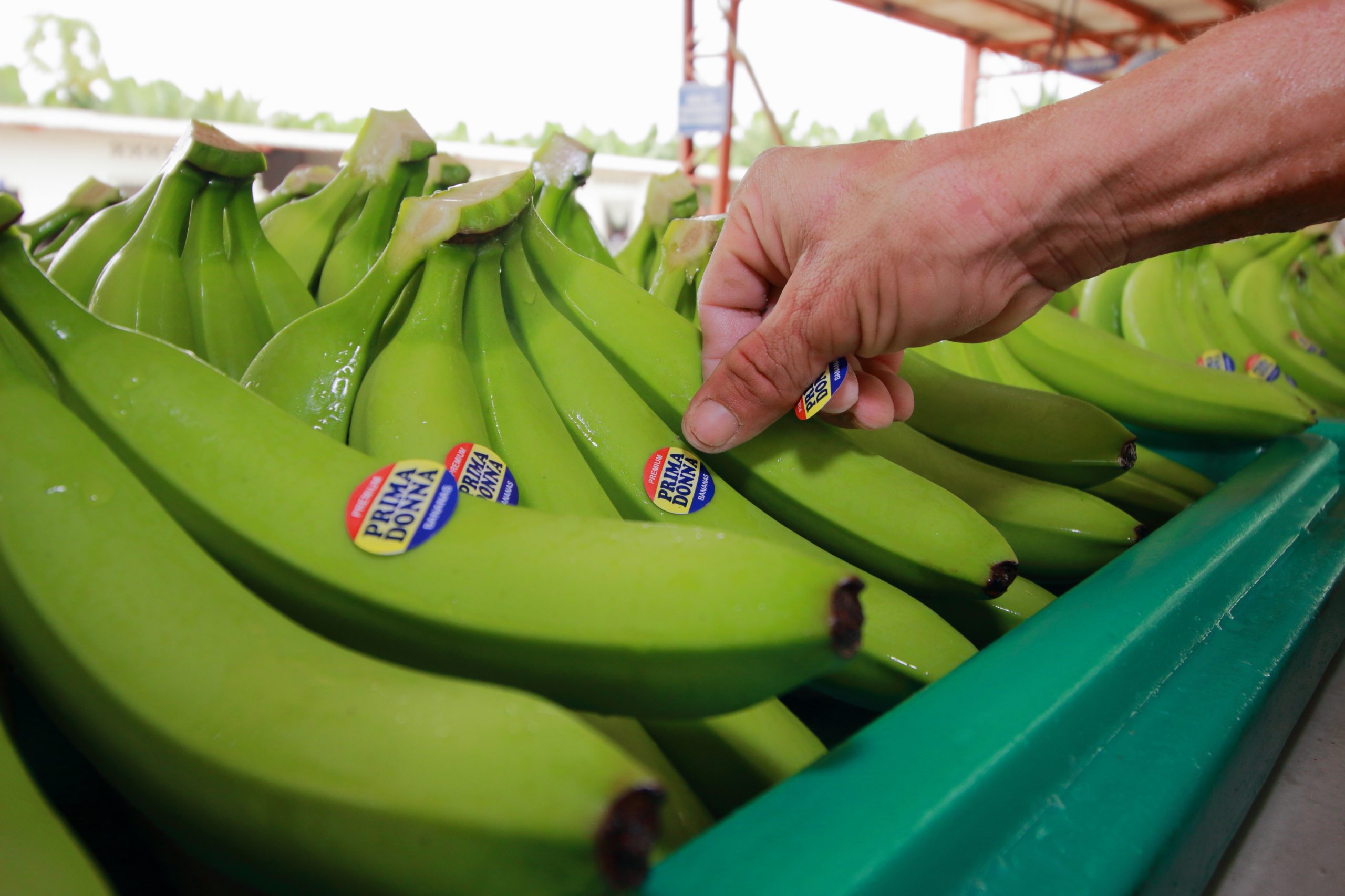 PrimaDonna labelling at a packing station

Banex estimates about 16 million boxes of bananas will be exported in 2022, against 14 million last year. “We keep increasing our volume despite the production fall of the past months estimated about 15%, due to previous low prices and inflated costs,” said Robert Khaybullin, head of Banex Ecuador. The group remains focused on the ex-Soviet countries of Kazakstan, Tayikistan, Russia, Ukraine and Uzbekistan, as well as Eastern European countries.

Banex’s main customers are retail chains, which dominate the Russian market with around 85% of market share. “The other distribution channels in Russia like wholesale and traditional stores seem stable today with about 15% of the banana sales,” said Khaybullin. Nevertheless, he observes that modern retail chains keep increasing sales. Banex continues to strengthen its position in existing markets, while looking to expand its customer base in other growing destinations like the Mediterranean and Middle East.

“Our company is aligned with local and international standards like GlobalGAP; we also see a slower but continuous growth for organics,” said Khaybullin.

Despite the low prices of the first three quarters, we maintain our high standards and are planning new investments for 2023. Regarding social standards, he believes new initiatives need both the support of customers and consumers in order to generate a positive impact at the commercial level.