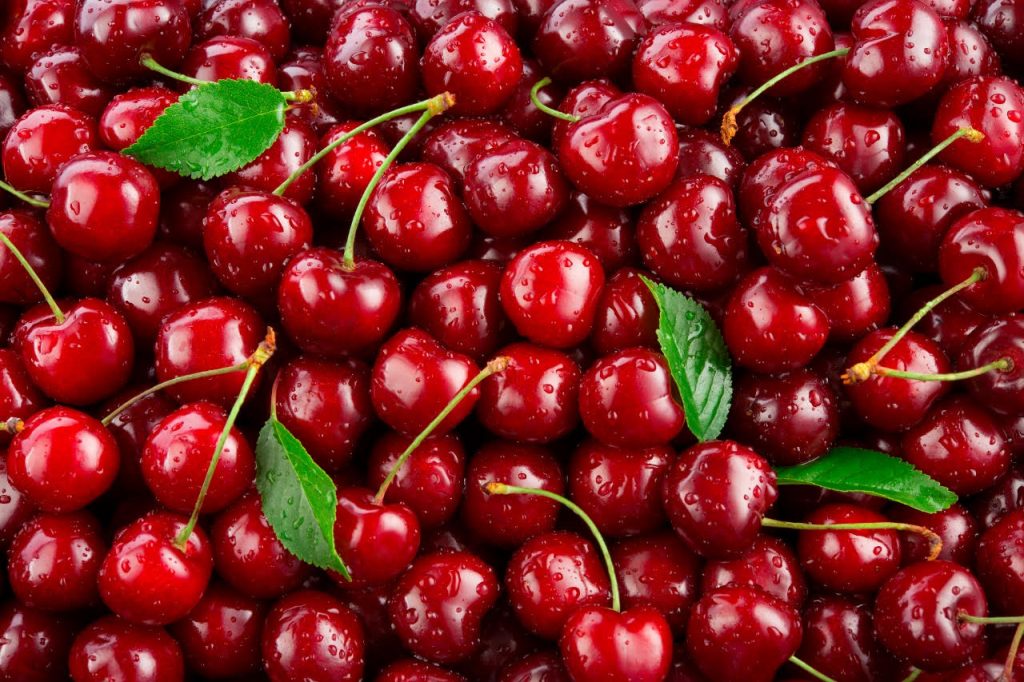 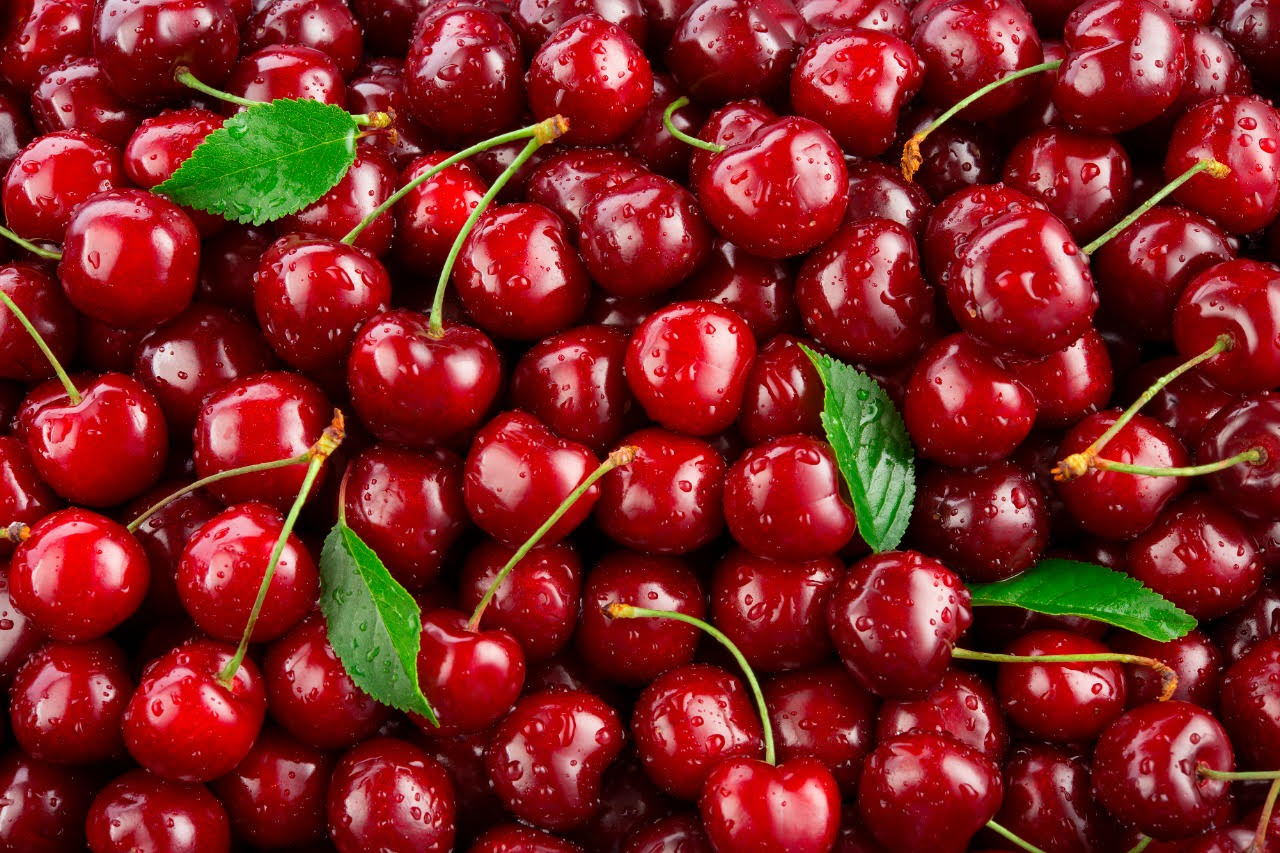 “All cherry producers in the Southern Hemisphere will face similar challenges in the form of increasing competition, declining prices, and narrowing margins due to elevated production costs,” said Gonzalo Salinas, senior analyst for fresh produce at Rabobank.

Exports from Chile will continue to increase despite severe challenges. Sweet cherries are Chile’s leading fresh fruit by value, and third by volume, reaching US$2.1bn FOB and 355,000 tons in the 2021/22 season. In the last decade, exports of Chilean sweet cherries to China have grown sevenfold.

“However, for the last three years, Covid-related issues upended the Chilean sweet cherry promotional campaign during the peak sales season in China,” said Salinas. “The 2022/23 season will be a challenging one for Chile in terms of production, internal and external logistics, and market diversification.”

Argentina is the second leading country for cherry exports in the Southern Hemisphere, with 5,433 tons in the 2021/22 season.

“Unlike Chile, which exports nine out of ten cherries to China, Argentina’s exports are more evenly distributed among North America (35 per cent), Asia (35 per cent), Europe (21 per cent), and the Middle East (8 per cent,” said Salinas. ”The growth of Argentine sweet cherry exports has been driven by a more efficient and consolidated industry rather than by a major increment in the planted area. Limited growth is expected in the medium term.”