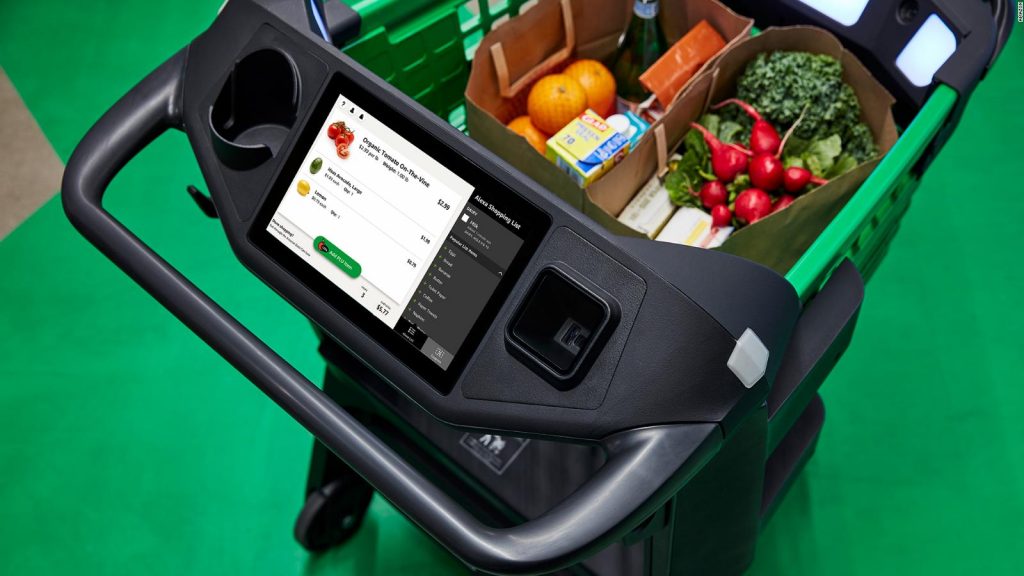 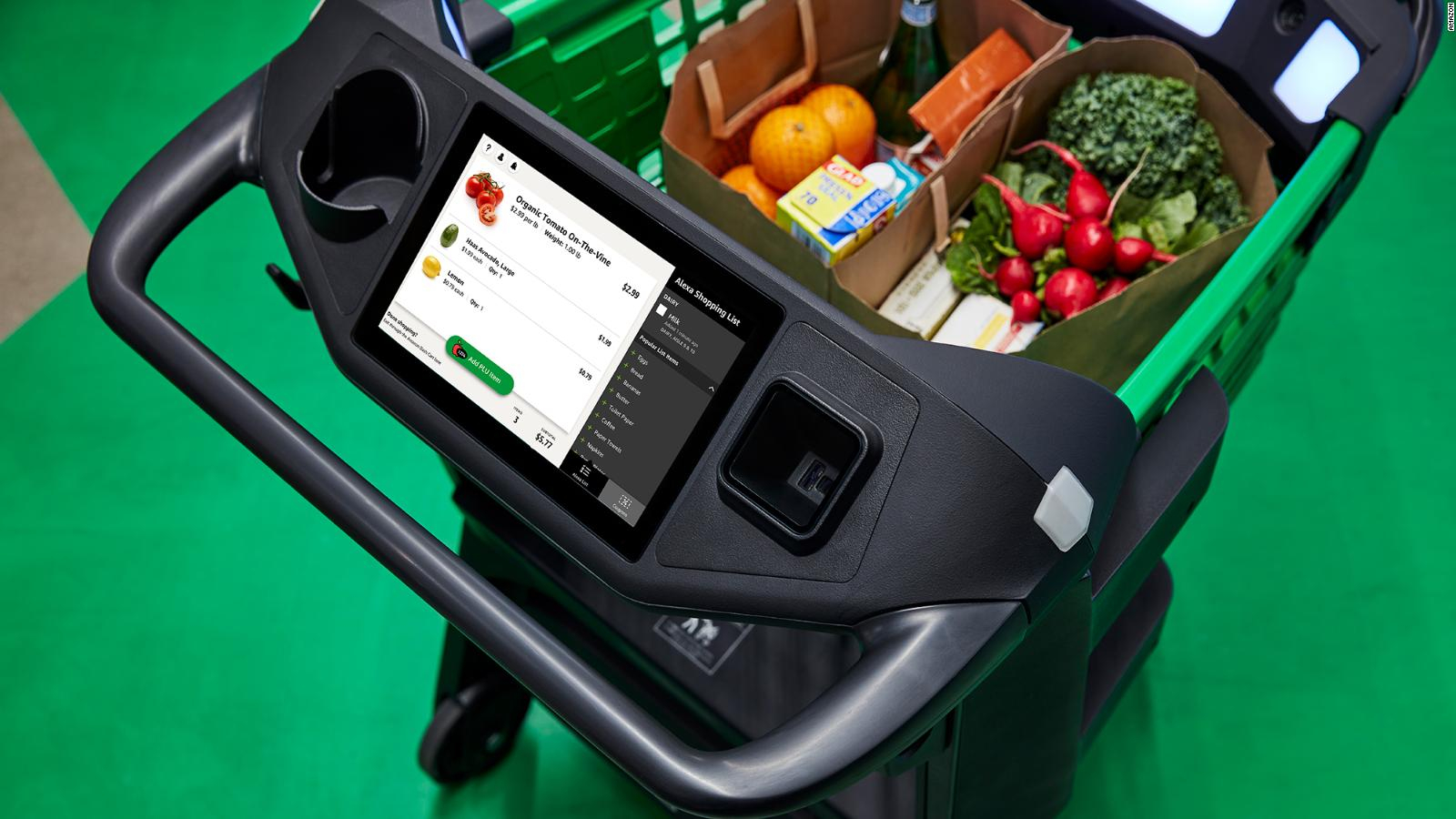 Amazon opened its first cashless and no-tills convenience grocery shop in London on 4 March. The 2,500 sq ft Amazon Fresh store in Ealing Broadway features Amazon’s ‘Just Walk Out’ technology whereby customers scan their phones on arrival, fill their bags with products and leave without any interaction with staff or a self-checkout machines. Shoppers scan a QR code on the way in, then just walk out with their accounts automatically billed as they leave, thanks to a number of cameras and sensors in the store ceiling tracking customers and their purchases, according to the BBC.

The Ealing store stocks hundreds of own-brand products and well-known brands, and also serves as a collection and return point for goods bought online. Amazon says it has sourced many of its own-brand groceries from UK suppliers itself, with other items coming from Morrisons and Booths, with whom it has pre-existing ties.

A second London Amazon Fresh store is understood to be opening in Notting Hill Gate, with others planned in city centres across the UK in the future. Amazon also operates seven Whole Foods Market supermarkets in the UK and is expected to expand further in the UK retail sector by buying one of the larger chains. The company is also reportedly offering to sell its Just Walk Out technology as a service that can be installed in other supermarkets.