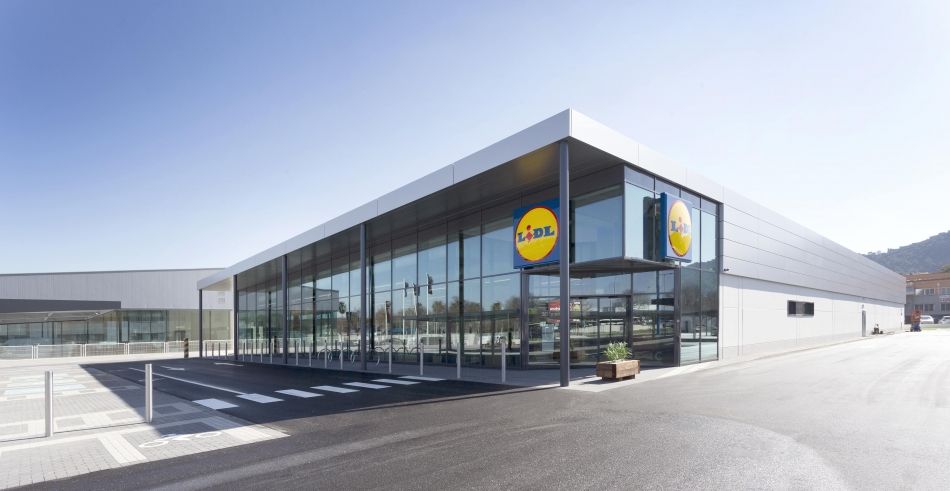 Spaniards are consuming more but less frequency and without leaving home, and price is becoming an ever more critical factor. These are the findings of the recently published Kantar data, which show that each shop is 14.1% larger, but visits to supermarkets have fallen by 2.7%. In 2020, consumers preferred local supermarkets, which reached a share of 26.2%, while online sales reached 3.1% (up 62% in revenue terms). During the Christmas period, hypermarkets and the cash and carries recorded their best numbers, reaching a 15.4% share.

The traditional Big 3 (Mercadona, Carrefour and DIA) lost market share in 2020. While Mercadona maintained its leadership, reaching 9 out of 10 Spanish households and with a market share of 24.5%, its share was down 1.1 points from 2019. The suggested causes are the delay in setting up an online channel and not offering local stores across the country. Carrefour’s hypermarket channel suffered during the pandemic, and the retailer’s market share was down 0.3 points to 8.4%. DIA’s performance improved markedly compared to previous years, thanks to its extensive network of stores. Nevertheless, it lost 0.6 points in 2020, with its share dipping to 5.8%. Replacing DIA in the top-three was Lidl, which gained 0.5 points to achieve a 6.1% share of the Spanish market.