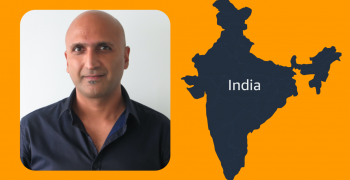 Amazon India
Amazon is developing a computer vision-based grading solution for fruits and vegetables in India. According to Business Standard, the machine learning-based approach analyses produce images to detect defects such as […]
Mon 26/04/2021 by Richard Wilkinson 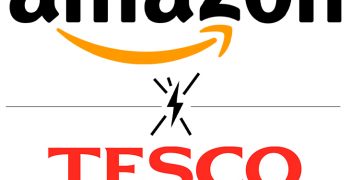 Amazon is projected to surpass Tesco as the UK’s top retailer within the next four years, according to a new report released by Edge Retail Insight. Though Tesco’s current […]
Mon 14/06/2021 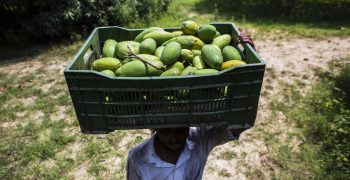 Prashanth Vishwanathan-Bloomberg
Amazon is making progress in its controversial attempts to gain access to supplies of India’s fresh produce, according to a Bloomberg report. The online retailer has begun offering real-time advice […]
Thu 23/09/2021 by Richard Wilkinson