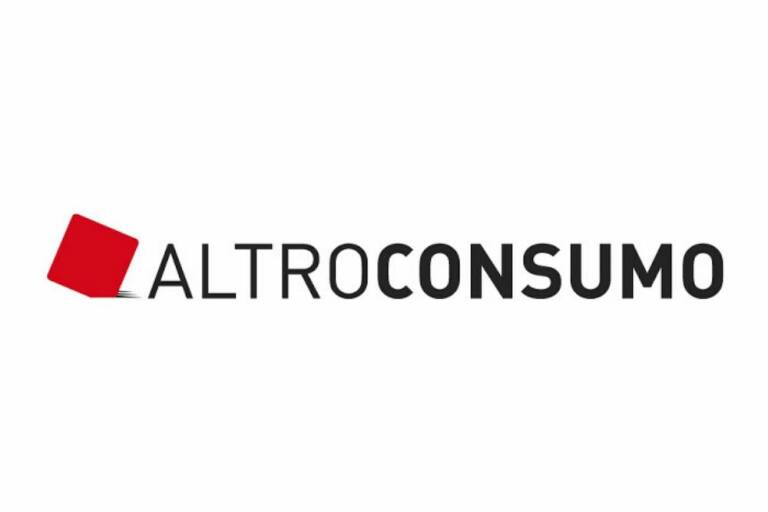 There was also a section based on customer satisfaction. The awards are based on a survey conducted with around 1,600 customers, with 85% of respondents saying that they were satisfied or very satisfied with the stores where they go shopping, with discount stores and hypermarkets faring slightly better than supermarkets (87% versus 83%). First place overall went to Iper La grande I (96% of customers report being satisfied), ahead of Esselunga (94%), Coop.Fi and Ipercoop (92%) and discounters Eurospin (91%), Aldi (90%), Lidl (87 %) and In’s (87%).