German supermarket giant Lidl says it is planning the construction of 40 new stores in Spain as part of a record investment of €350 million in the country this year, […]
Thu 14/07/2016 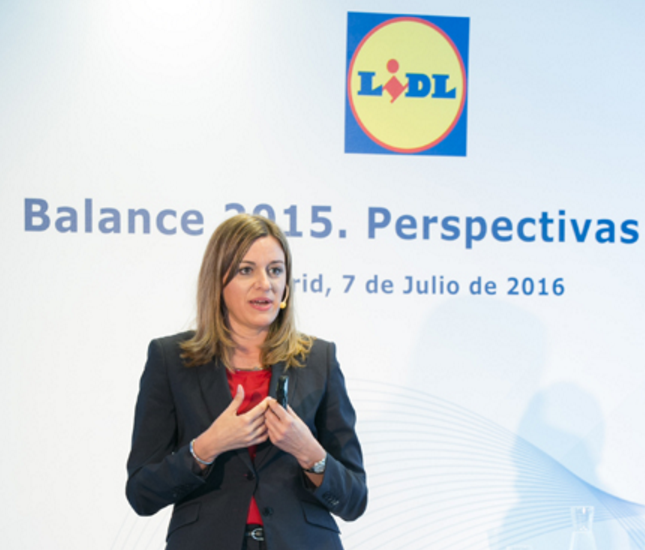 German supermarket giant Lidl says it is planning the construction of 40 new stores in Spain as part of a record investment of €350 million in the country this year, a third higher than that of 2015.

Lidl’s chief financial officer in Spain Ferran Figueras said the discount chain’s commitment to Spain is stronger than ever. “We are confident we still have much potential to keep growing and winning market share, which is why we will continue to open new stores in order to reach more and more Spanish households.”

Lidl will continue working to maintain its business strategy and keep offering Spanish consumers the cheapest prices without skimping on the quality of all its products, he said.

In a press release, Lidl said the construction of the new stores is aimed at increasing its presence in areas in which the company is not yet present and at modernising and expanding its store network.

It also said that in order to address the significant increase in sales it has seen in recent years and ensure sustainable growth in the future, it is planning new logistics facilities.

This September will see the first phase of what will be Lidl’s tenth logistics platform in Spain – located in Alcala de Henares – come into operation.

Lidl said that in order to further increase its logistics infrastructure, it recently acquired a 122,000 m2 site in Cheste, in Valencia.

And in addition to more than 1,200 new jobs in 2015, Lidl said it plans to create a further 800 new jobs this year in order to consolidate its strategy of expansion and of “offering consumers products of the highest quality at the best price.”

Category: Uncategorized
Tags: Alcala de Henares, Cheste, Ferran Figueras, LIDL, Logistics, Retail, Spain, store openings, Valencia
We use cookies on our website to give you the most relevant experience by remembering your preferences and repeat visits. By clicking “Accept All”, you consent to the use of ALL the cookies. However, you may visit "Cookie Settings" to provide a controlled consent.
Cookie SettingsAccept All
Manage consent