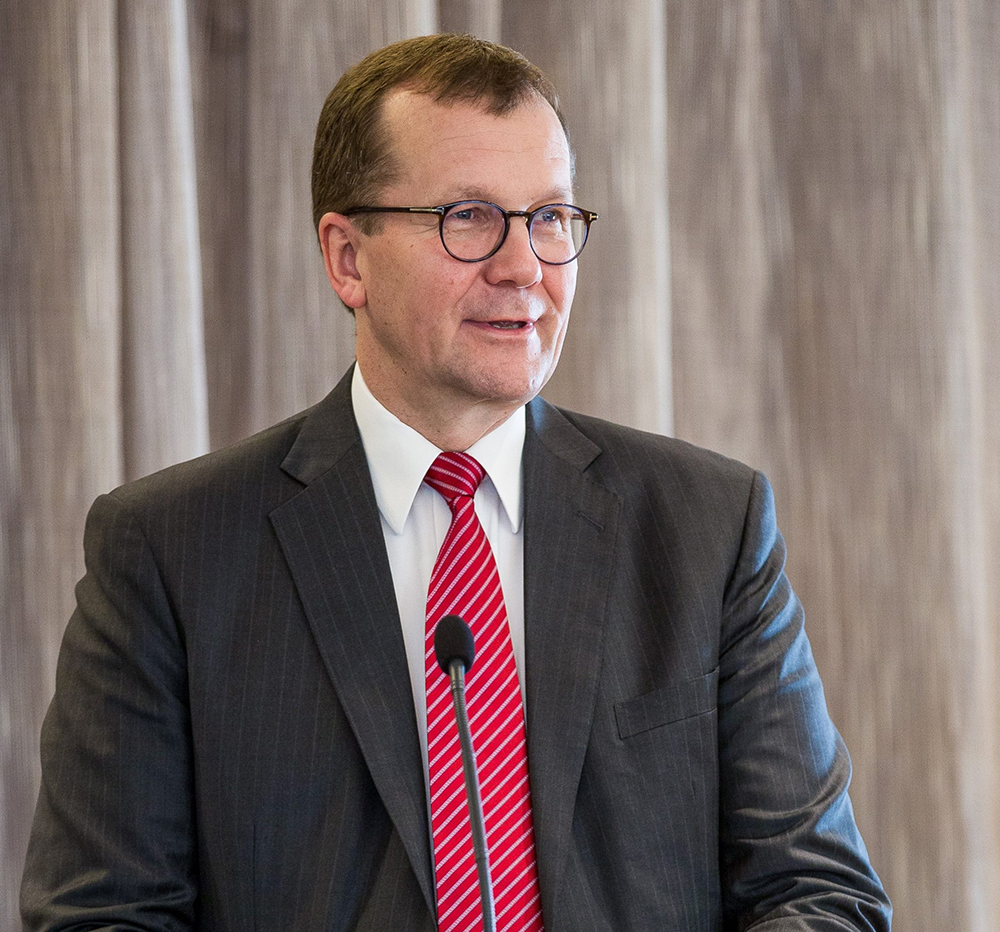 Copa and Cogeca have expressed their growing concern about the consequences of the EU-Morocco agreement on the fruit and vegetable markets, particularly the tomato market. With the cumulative effects of Brexit, EU tomato prices have plummeted to unsustainable levels for most European producers, reports Agronews. The Spanish producer organisations state in a letter that the provisions laid out in the EU-Morocco Agreement to regulate exports from Morocco to the EU are inefficient. The entry price and duty mechanisms have proved to have limited effects on imported volumes. Moreover, the safeguard clauses have never been activated despite the severe depreciation of tomato prices in the EU markets. In 2020, 500,000 tons of tomatoes were imported – double the quota.

Brexit is an additional factor that is aggravating the disruption of the European market, as the UK has been a major destination for more than 50% of European tomatoes destined for export. The EU-Morocco Agreement quotas have not been renegotiated after the UK’s withdrawal from the EU. Furthermore, tomatoes originating in Morocco can enter the UK duty free. With trade bypassing Europe, European tomato growers saw a reduction in exports to the UK in the first months of 2021, Copa and Cogeca call on the EU to update the trade agreement.

‘The least we can say today is that we do not consider the trade agreement to be an up-to-date agreement. The situation on the ground is rapidly deteriorating, therefore that the Commission must react quickly. Today we ask Trade Commissioner Valdis Dombrovskis and his administration to make a comprehensive assessment of the impact of increased volumes of imported fruit and vegetables on the deterioration of the economic situation in rural Europe and on farmers’ income. The Commission should also suggest the activation of foreseen safeguard clauses and compensations allocated to the European rural areas that have been affected.”