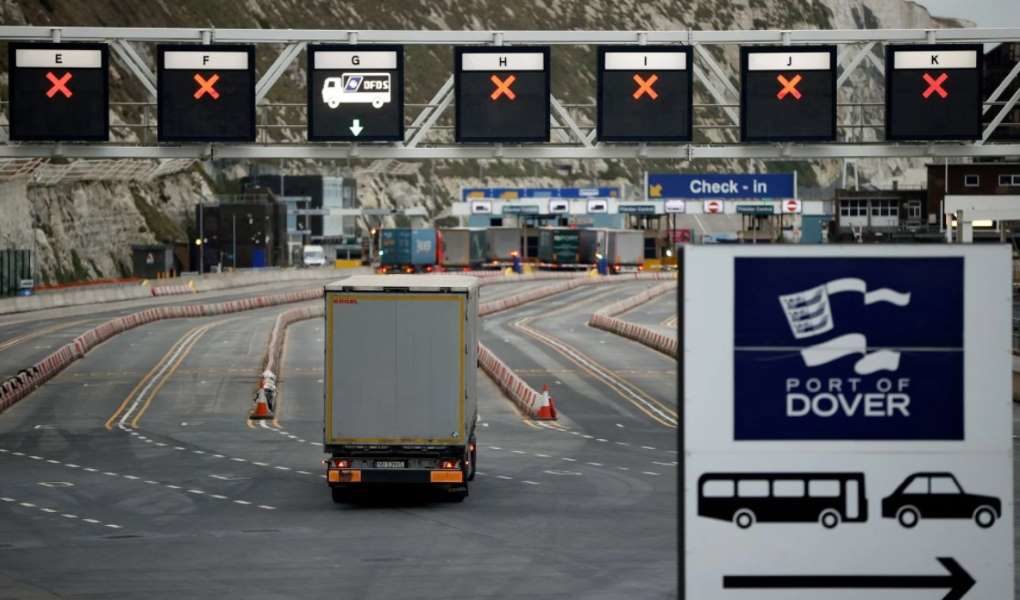 Spain’s National Federation of Transport Associations (Fenadismer) has confirmed reports from the British embassy that some Spanish transporters have had their goods blocked at the border due to erroneously entering their license plate of their semi-trailers rather than their tractor units in the new GVMS registry (Goods Vehicles Movement System).

As reported by Freight Waves, there will still be an adjustment period for all companies that transport goods between the EU and the UK. Among the new requirements, companies must identify which goods they are likely to move and make sure they have the correct product codes for those goods, said Chris Curtin, director of customs and logistics services at DDC FPO. From there, they must prepare any additional documentation (health certificates, import and export licenses, and declarations of origin) that will now be required for customs clearance.