Spain’s leading organic fruit and vegetable producer, HaciendasBio, is underlining its green credentials with a series of initiatives aimed at ensuring greater sustainability. On December 14, the firm will […]
Mon 09/12/2019 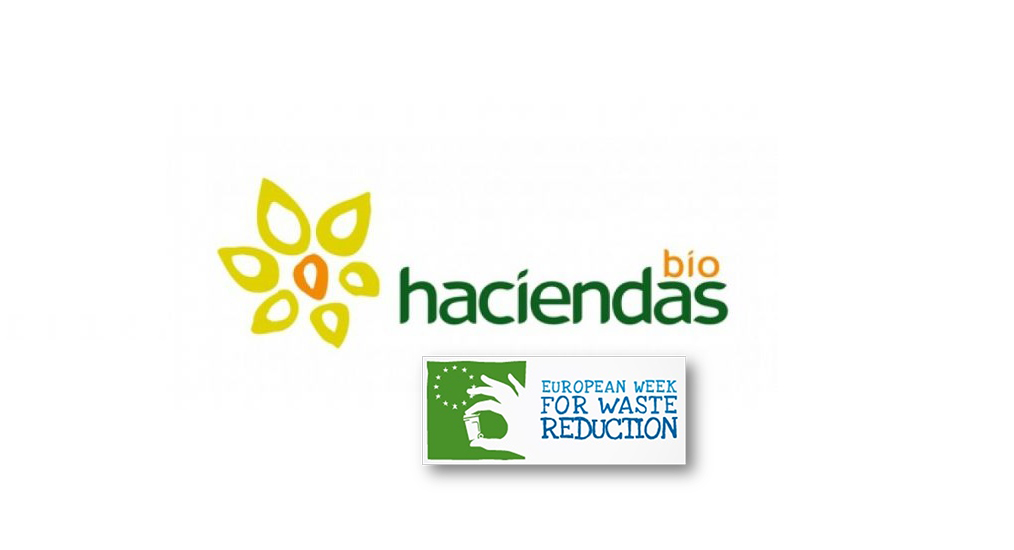 Spain’s leading organic fruit and vegetable producer, HaciendasBio, is underlining its green credentials with a series of initiatives aimed at ensuring greater sustainability. On December 14, the firm will carry out a garbage collection around its Bellicar farm, in Almería, within the framework of the ‘LIBERA, united against trash’ project, created by SEO / BirdLife and Ecoembes. The company is also working on reducing internal waste. Among its main collaborations are the union of the Decalogue of Sustainability of the Food Industry promoted by the Ministry of Agriculture, Fisheries and Food, with the objective that companies improve their economic, environmental and social aspects. In addition, it has joined the campaign “Food has no waste” led by AECOC, association of manufacturers and distributors, in order to establish prevention and efficiency practices throughout the food chain, maximize the use of surplus produced and raise awareness and raise awareness in society about the need to reduce waste. Likewise, it has joined the international Global Compact Decalogue in order to promote environmental responsibility, which highlights the company’s commitment to comply with the 10 ethical principles established by the UN, including supporting the preventive approach to environmental challenges, promoting greater environmental responsibility and encouraging the development and dissemination of environmentally friendly technologies.

Caring for the environment is the premise that governs all of HaciendasBio’s activities. The firm produces clean energy so as not to contaminate or generate waste. It captures C02 by incorporating all the vegetal remains of its crops, improving the conditions of the organic matter before its application. The company has built irrigation systems with solar energy on 80 hectares of crops. Finally, HaciendasBio has joined various initiatives promoted by the WWF such as Earth Hour.

Category: Uncategorized
Tags: Bio & Sustainability, HaciendasBio, Organic, organic produce, Sustainability, Sustainable
We use cookies on our website to give you the most relevant experience by remembering your preferences and repeat visits. By clicking “Accept All”, you consent to the use of ALL the cookies. However, you may visit "Cookie Settings" to provide a controlled consent.
Cookie SettingsAccept All
Manage consent