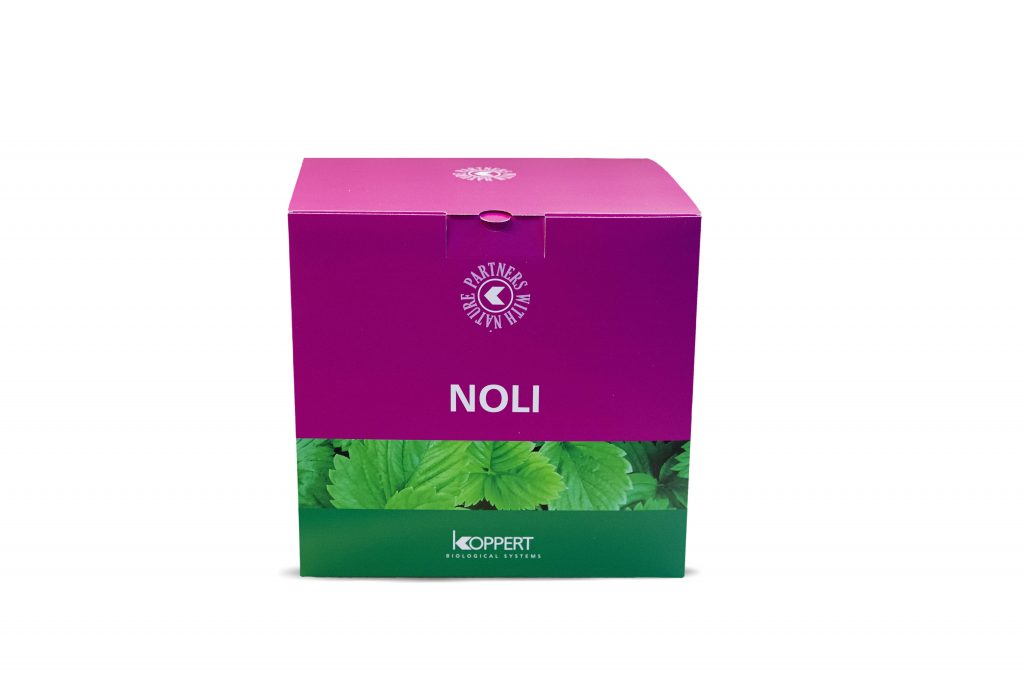 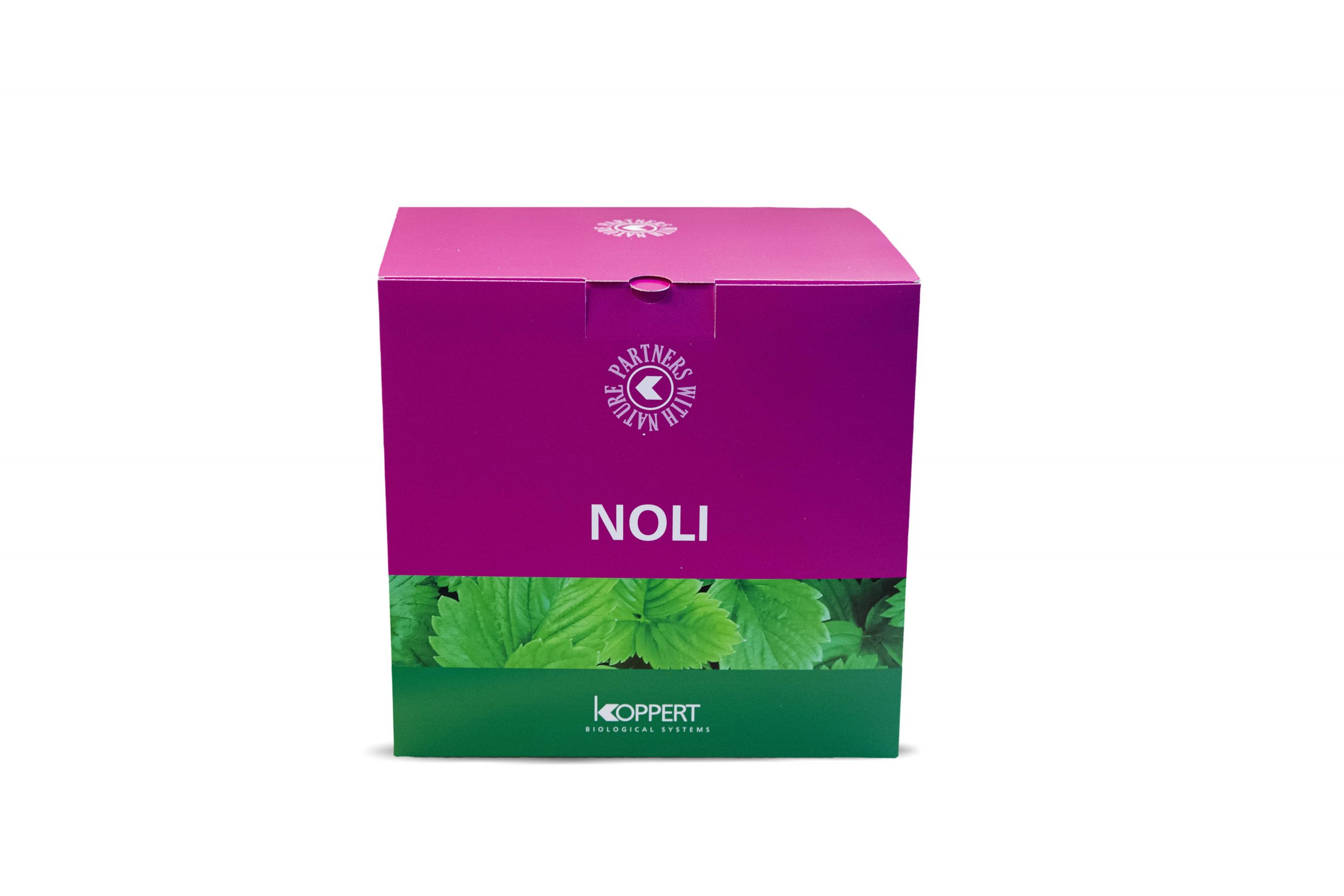 Botrytis bunch/fruit rot/grey mold and Monilia brown rot – fungal diseases which annually cost fruit growers and wine producers millions of euros in production losses worldwide, can now be controlled in an effective and sustainable way with a non-synthetic fungicide that has been developed and registered by leading biocontrol innovator, Koppert Biological Systems.

Registered in France, other European countries and the USA are expected to follow.

Noli is a water dispersible granule preparation based on the naturally occurring Metschnikowia fructicola yeast, which prevents decay in fruit. The product is intended for preventive treatment before disease symptoms appear, but can also be used in the finishing stages approaching the harvest for protection when most synthetic fungicides are not available. Noli is a spray suspension that is applied directly to leaves, blossom and fruits of the plant. It effectively controls Botrytis in grapes and soft fruits such as strawberries and blueberries, Monilia brown rot in stone fruit, such as cherries and plums, without leaving a trace of residue.

Koppert’s Product Manager, Pieter Oosters, explains that Noli is an antagonistic yeast that works by competing for space and nutrients with harmful fungi. Besides that, it produces antifungal metabolites and attacks the plant’s pathogens through mycoparasitism.

‘Noli integrated in a chemical program, has a comparable efficacy to a full chemical programme. As a standalone product it can often compete with a chemical program. It is therefore both suitable for IPM as organic farming. One of the advantages it has over chemical products, is that it can be applied till the day before harvest. ’, says Oosters.

More than 100 field trials have been conducted using Noli against Botrytis spp. in a variety of fruits in several countries in Europe and in the United States. The trials have been carried out using different chemical agents in combination with Noli to compare the effectiveness of applying synthetic fungicides versus natural fungicides at different periods of cultivation.

‘The trials have shown that using Noli during the finishing stages approaching the harvest is equally effective as using synthetic fungicides,’ Oosters explains.

The new fungicide, Noli, was successfully registered in France this month. France was the rapporteur member state for the registration process where the product dossier was evaluated on behalf of other member EU states. The registration of new PPPs (Plant Protection Products) is a rigorous process and can take years to complete. For this reason, the number of PPP registered products on the market is still relatively limited.