European Union: Europe imports 19% less pepper from abroad than it did ten years ago. Intra-European imports have grown by 36% in the same period. Spain: It is the largest […]
Wed 24/04/2019 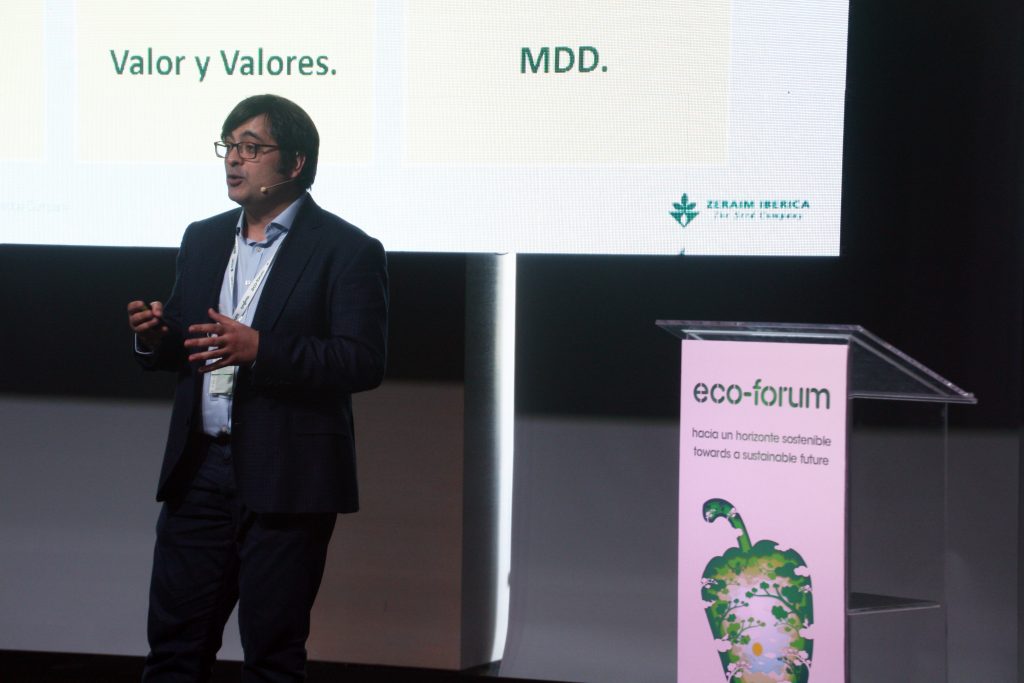 European Union: Europe imports 19% less pepper from abroad than it did ten years ago. Intra-European imports have grown by 36% in the same period.

Spain: It is the largest producer and exporter in Europe, with more than 700,000 tons per year, and the second in the world.

United States: The country purchases 95% of the pepper that leaves Mexico and is the seventh producer worldwide. It is the largest importer in the world.

China: The Asian giant is the largest pepper producer in the world by far (44.5% of global total). Almost all the product is for internal consumption. In 2017, it produced more than 18 million tons.

Holland: Of the Europeans, it is second only behind Spain in terms of production and export. It is a world leader in performance, with 280 tons/ha., and the world’s third largest exporter.

Germany: The country leads imports in Europe and is second in the world. 61% is bought from Spain and 10% from outside the EU. Germany imports 20% more than it did in 2010.

Morocco: With 114,531 tons exported in 2017, it is the African country that sells the most peppers abroad, albeit not the largest producer.

United Kingdom: It is the third largest pepper importing country in the world. Almost all the pepper consumed is bought from abroad. It is also third in the world in terms of performance (242 tons/ha. in 2017).

India: In 2017, it surpassed China as the world leader in pepper production surface area, with 848,000 hectares.

Category: Uncategorized
Tags: Europe, imports, peppers
We use cookies on our website to give you the most relevant experience by remembering your preferences and repeat visits. By clicking “Accept All”, you consent to the use of ALL the cookies. However, you may visit "Cookie Settings" to provide a controlled consent.
Cookie SettingsAccept All
Manage consent