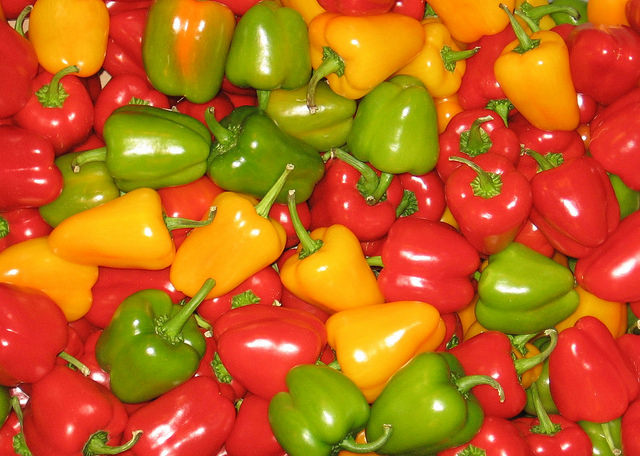 Next in volume came the sweet red pepper,  up 3.1% on the same period a year before to 118.7 million pounds, followed by the ‘other sweet’ category then hot jalapeno, sweet yellow and sweet orange peppers.

Among the top 10 varieties, the biggest growth YOY was for hot dried peppers, sales of which rose 22.9% in volume to 2.4 million lb while the spend was up nearly 35% to $14.1 million. There was also double digit growth in either the volume, spend or both for hot chilli, hot poblano, sweet yellow and sweet orange peppers.

Down in both value and volume were the hot mixed, hot Scotch bonnet, hot cubanelle, hot habanero, sweet white and sweet purple peppers.

Category: Uncategorized
Tags: Nielsen, peppers, retail sales of peppers in the US 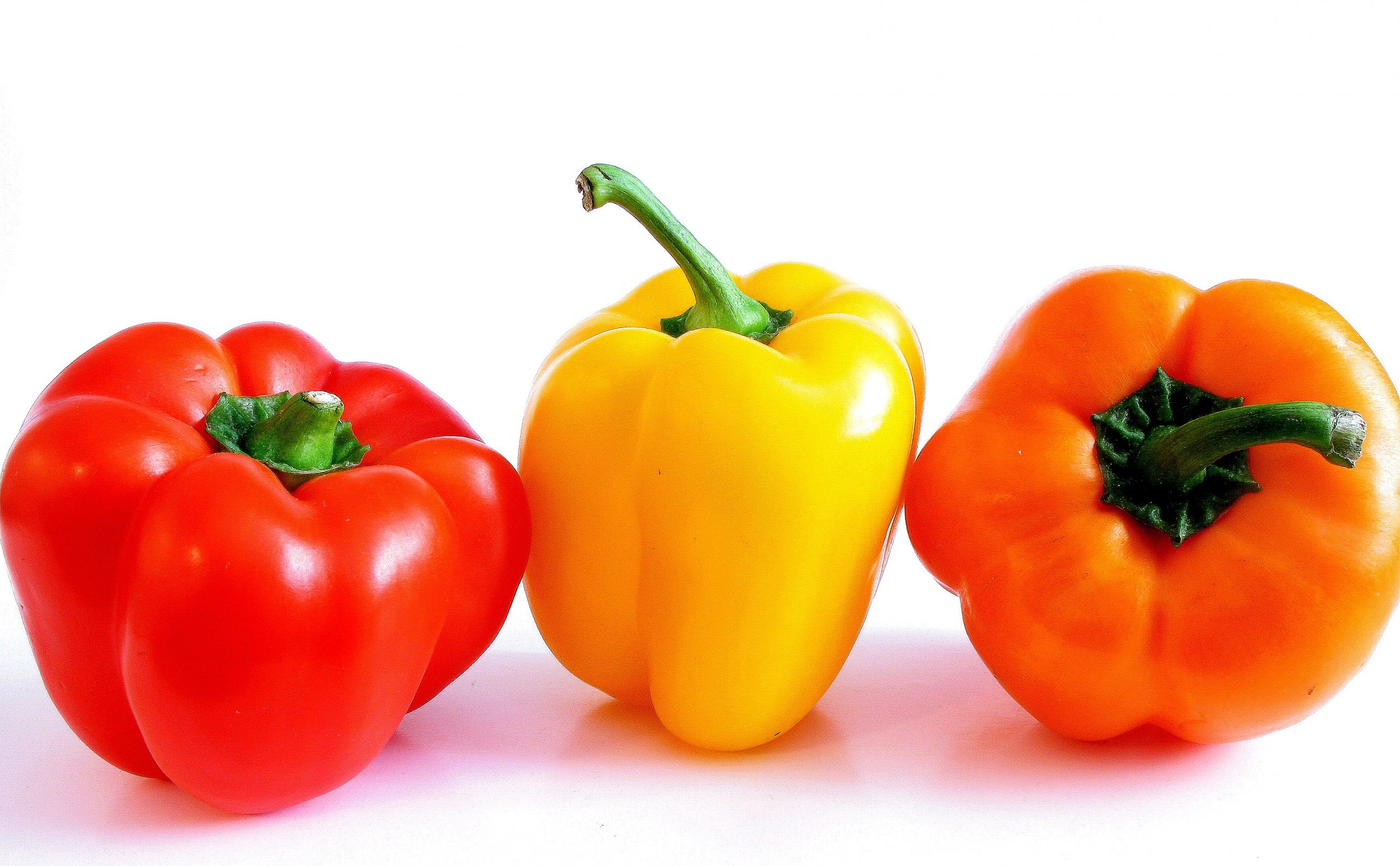 This has occurred as part of a government-sponsored programme to convert pepper crops for export to crops for the domestic market.

Arava Regional Council agricultural director Hemi Barkan said about 90 pepper growers have joined the programme. “Out of a budget of INS 80 million, INS 70 million were used,” he said.

Pepper growers in Israel suffered from sharp drop in profit last year, due to declines in the ruble and euro, and the sanctions imposed by Russia and the EU.

The assistance program will continue till the end of 2016. Most growers are converting from growing peppers to growing Majhoul dates, eggplants, squash and coloured cherry tomatoes. Retail sales of peppers in the UK were up 10.1% in volume but down 6.6% in value for the 52 weeks to October 11 compared to the same period a year before, Kantar Worldpanel data shows.

All other categories slipped, however. 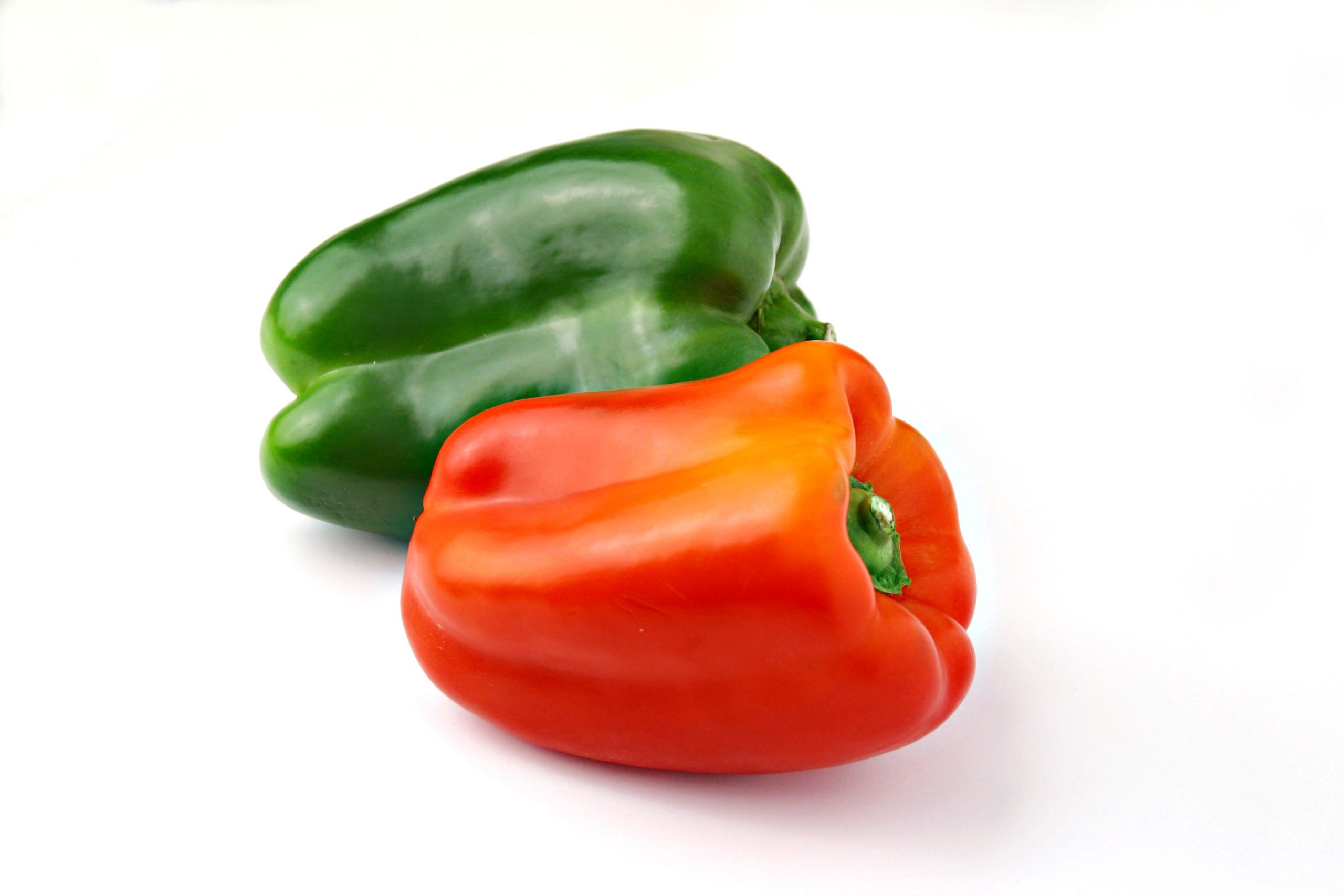 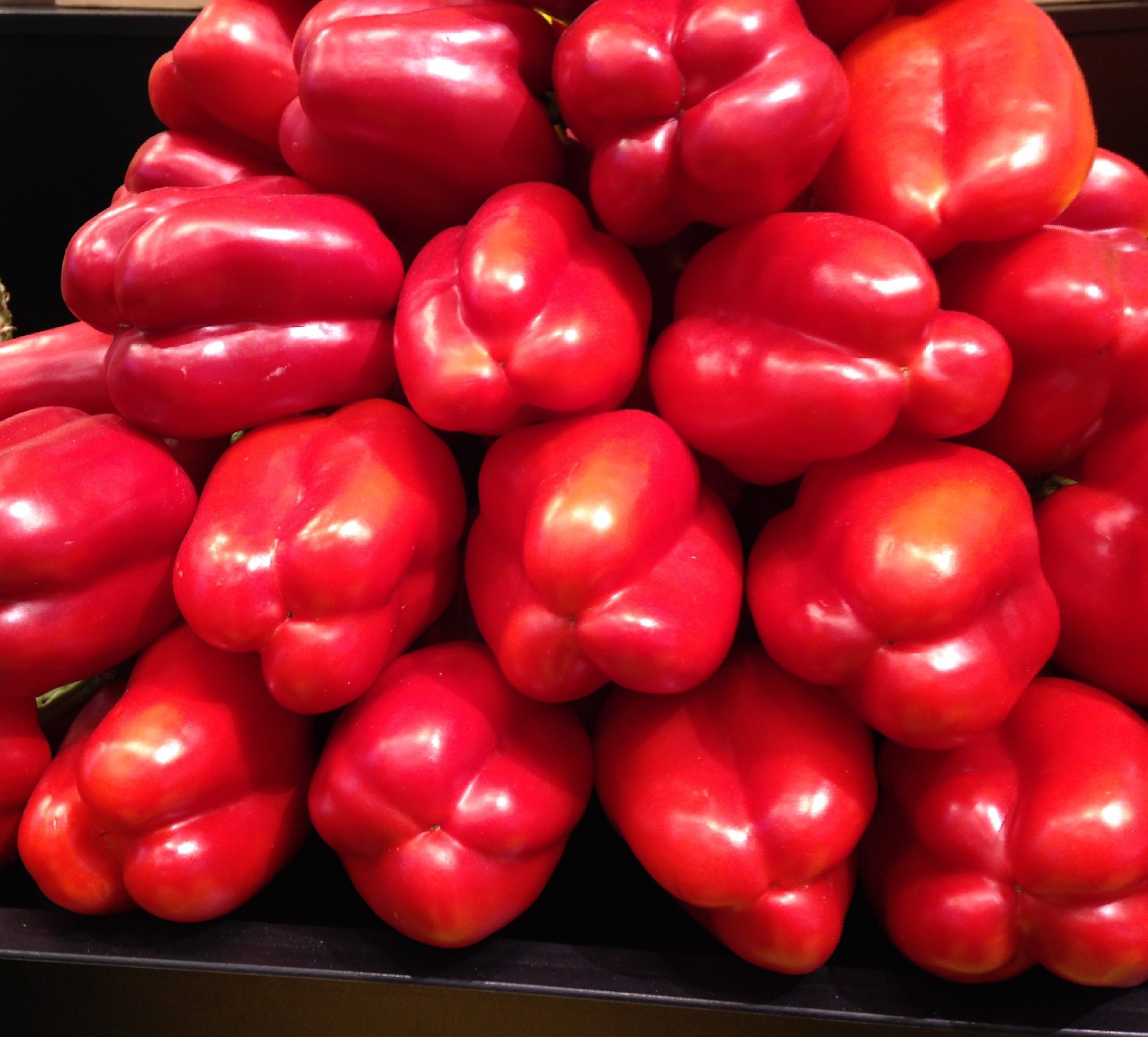