Worldwide production of tomatoes shows an upward trend, but the same can’t be said for per capita consumption of fresh produce. According to Philippe Binard of Freshfel, the European fresh […]
Thu 05/05/2016 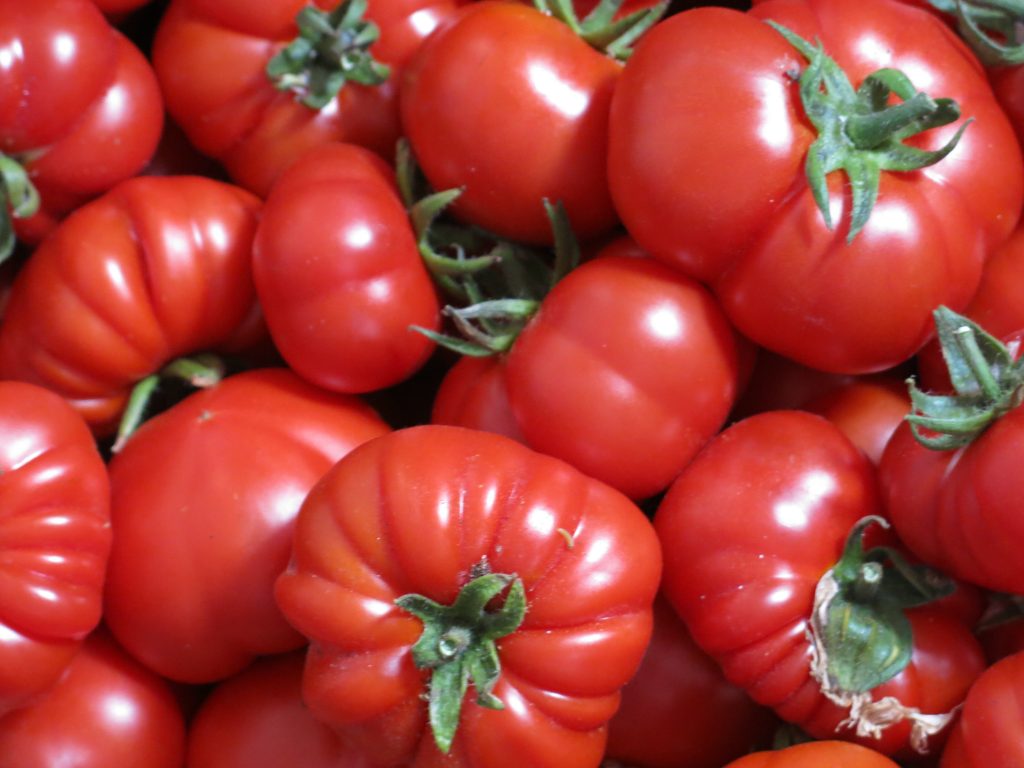 Worldwide production of tomatoes shows an upward trend, but the same can’t be said for per capita consumption of fresh produce.

According to Philippe Binard of Freshfel, the European fresh produce association, daily consumption in Europe is below the World Health Organisation recommendation of 400 g per capita. In what Freshfel calls an alarming trend, per capita daily EU consumption of fresh fruit and vegetables has decreased by 80 g – the equivalent of one piece of fruit – in the last decade.

And in the tomato category, the same trend is seen. Over the period 2004-13, average annual per capita consumption dropped 12 kg to sit at just above 9.5 kg – a decline of over 20% in 10 years. Yet at the same time, surveys show consumers overwhelmingly recognise that eating fruit and vegetables is one of the pillars of a healthy diet. (In a Eurobarometer poll, when asked what eating a healthy diet involves, 58% of respondents cited eating more fruit and vegetables.)

Speaking at the international conference ‘Tomatoes, trends towards 2020’ held in Antwerp in April, Binard said the many health benefits of eating fruit and vegetables – the production of which has a low impact on the environment – should therefore be emphasised more in communication with consumers. In that respect there also is pressure from NGO monitoring of pesticide issues but, “with a compliance rate of 99.1%, tomato production is extremely on the right track despite a negative image,” he said.

Current trends, such as vegetarianism, offer some opportunities in regards to increasing fresh produce consumption. The fact that more and more consumers are embracing a vegetarian or vegan lifestyle will likely lead to a higher intake of fresh fruit and vegetables: “A good development for the fresh produce sector,” Binard said.

Other consumers favour local, seasonal or organic products – all factors that can be harnessed in the marketing of tomatoes. “We fail to know the consumer,” Binard said, yet they should be the central focus in this process. He believes other sectors have a better picture of who their customer is and how to cater to their needs. External support can make a difference. More EU funding is available and the co-financing from the EU is moving from 50% to 80%, an improvement Binard considers likely to motivate more projects from the sector.

The popularity of tomato cultivation is increasing. Freshfel figures show production is growing very fast worldwide and has already reached over 130 million tons. Of the 44% rise in world vegetable production over 2000-13, nearly half of this derived from tomatoes.

The volume of tomatoes destined for processing, however, was much more volatile over the period 2005-14, with a peak in production of nearly 11 million tons 2009 and a big dip in 2014 when the volume fell to under 8 million tons.

Just five EU member states are responsible for some 80% of EU tomato production: Spain, Italy, the Netherlands, France and Greece. While production has been rising in most EU countries since 2012 and overall European fresh tomato production is fairly steady, some countries have seen changes in terms of volume. In the past decade, production in Italy and Greece has declined, that of France has been more or less stable, and in the Netherlands and Spain, volumes increased over 2005-14.

On average, the ratio of fresh to processed tomatoes in the EU is about 40/60, but can vary widely within member states. For instance, the Netherlands and Belgium almost exclusively cater to the fresh tomato market, whereas in France and Spain the respective shares for the fresh market are 75% and 45% respectively. Major tomato grower Italy has a strong focus on the market for processed tomatoes, devoting just 18% of its production to supplying fresh tomatoes.

The tomatoes grown in Europe are predominantly consumed and sold within Europe. In 2014, intra-EU trade in fresh tomatoes amounted to 2.6 million tons with a value of €3 billion, meaning an average price of €1.13/kg. The top 5 EU destinations for fresh tomatoes are Germany, the UK, France, the Netherlands and Spain, according to Freshfel.

Last year, extra-EU exports of fresh tomatoes totalled 201,000 tons – worth €357 million – with an average price of €0.85/kg. Though exports to Belarus have partially replaced those to Russia, the impact of the Russian embargo has had a big impact on these exports, which have plunged 44% in volume in just two years after totalling 363,000 tons in 2013. The corresponding value fell from €435 million to €225 million, a decline of 48%. The top three non-EU markets for EU tomatoes are Belarus, Switzerland and Norway.

Imports of fresh tomatoes into the EU

With a volume of 387,000 tons in 2015, Morocco is by far the EU’s largest fresh tomato supplier, having doubled its volume in the last decade. Next comes Turkey, which supplies around 50,000 tons to the EU. Up-and-coming import partners are African countries, such as Tunisia and Senegal, and new players from the Balkan region, such as Albania, Serbia and Macedonia.

Category: Uncategorized
Tags: events, Freshfel, MW, Philippe Binard, tomatoes, trends towards 2020 conference
We use cookies on our website to give you the most relevant experience by remembering your preferences and repeat visits. By clicking “Accept All”, you consent to the use of ALL the cookies. However, you may visit "Cookie Settings" to provide a controlled consent.
Cookie SettingsAccept All
Manage consent