Whirlpool Corporation says it has developed a crisper which controls ripening so as to extend the shelf-life of the fruit and vegetables in it. The invention hinges on the removal […]
Fri 13/11/2015 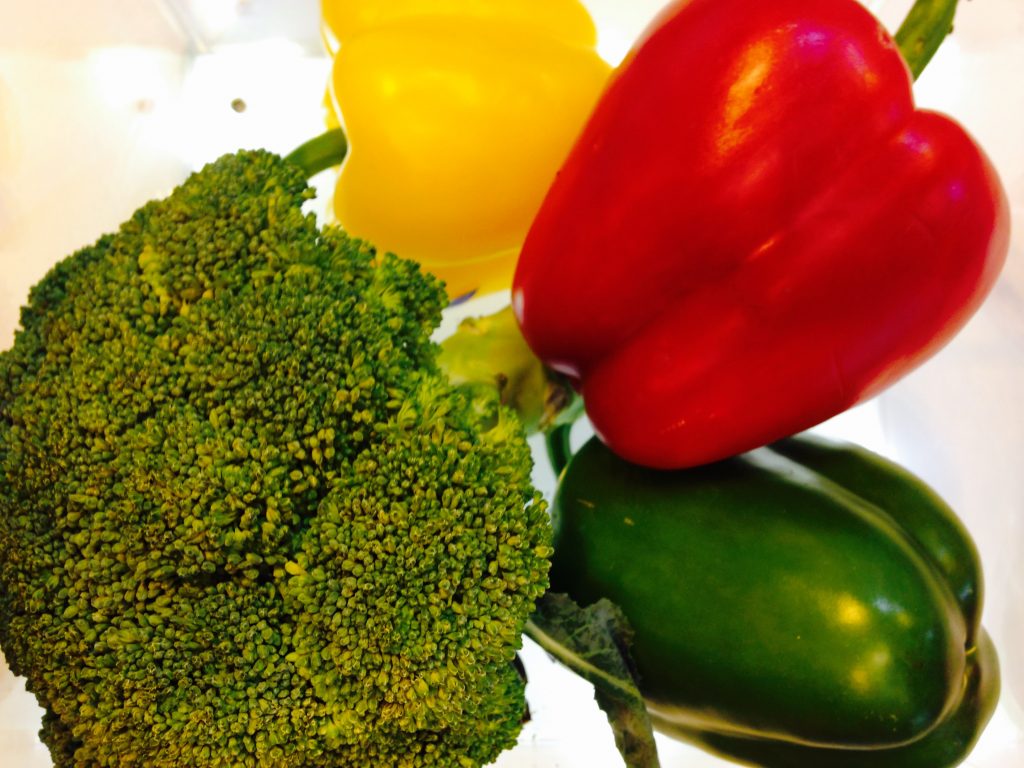