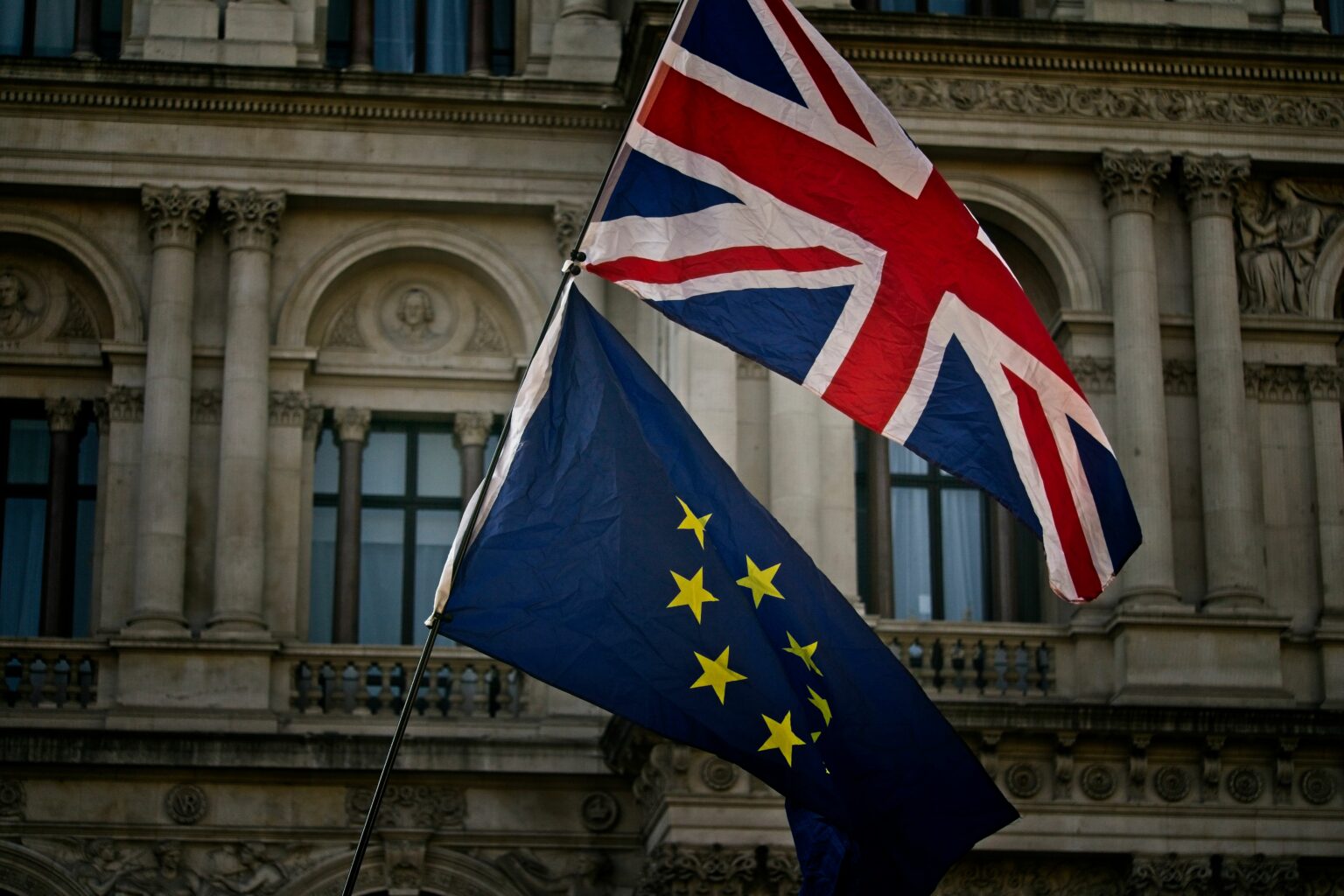 The British Retail Consortium (BRC) has warned that supermarkets will face over £3 billion in tariffs if the UK leaves the EU without a trade deal and that these costs will be passed onto consumers. Both the UK and the EU stated on Friday that there is a “strong possibility” that there will be no post-Brexit trade deal between the two parties. Johnson however added that a no-deal scenario, similar to the relationship that Australia has with the EU, would still be “very good”.

If a no-deal Brexit goes ahead, supermarket chains will face new import taxes on goods from the EU, particularly fresh food. The BRC estimates that 85% of food imported from the EU will face tariffs of over 5%. The average tariff would be more than 20%, including 16% on cucumbers and 10% on lettuce.

BRC director of food and sustainability Andrew Opie said: “With just weeks to go, it is alarming that there has still been no deal agreed with the EU, putting customers in line for a £3bn tariff bombshell. Currently, four-fifths of UK food imports come from the EU and without a tariff-free deal, supermarkets and their customers face over £3bn in tariffs from 2021. Retailers are doing everything they can in time for 1 January but no amount of preparation for retailers can entirely prevent disruption to food and other essential goods that come from or through the EU.” 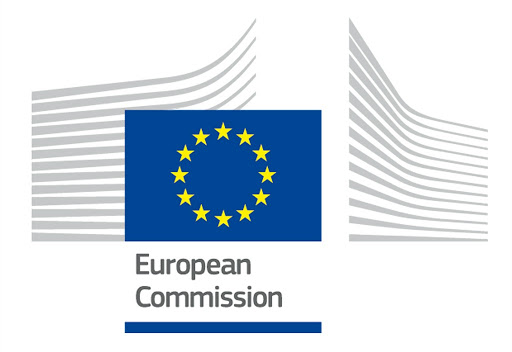 The European Commission has imposed additional tariffs on a list of US products following the WTO ruling against US subsidies for Boeing. The move, announced on November 9th, includes an additional levy on imports from the US of citrus, dates and walnuts.

Commissioner for Trade, Valdis Dombrovskis, said: “We have made clear all along that we want to settle this long-running issue. Regrettably, due to lack of progress with the US, we had no other choice but to impose these countermeasures. The EU is consequently exercising its legal rights under the WTO’s recent decision. We call on the US to agree to both sides dropping existing countermeasures with immediate effect, so we can quickly put this behind us. Removing these tariffs is a win-win for both sides, especially with the pandemic wreaking havoc on our economies. We now have an opportunity to reboot our transatlantic cooperation and work together towards our shared goals.”

The new tariffs came into effect on November 10th. 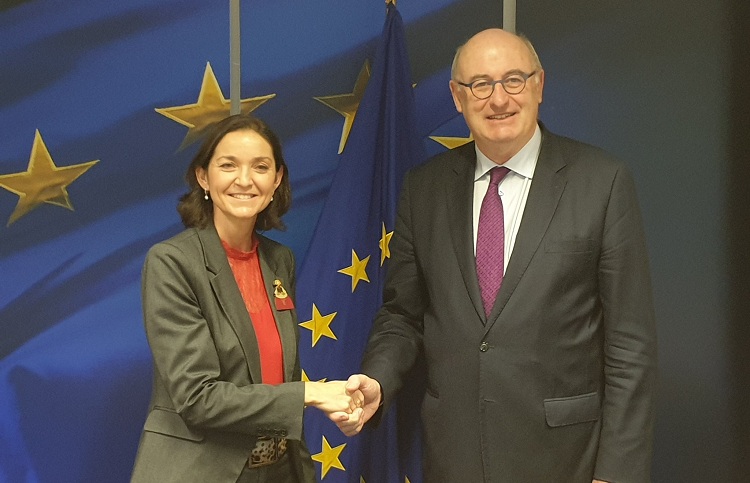 On July 24, Airbus announced that it was denouncing the aid that was declared illegal by the World Trade Organization (WTO). As confirmed shortly after by the European Commission (EC), the Governments of Spain, France and Germany then agreed with the European aeronautical manufacturer to modify the terms of the repayable credits granted to the firm, in order to reflect market conditions and try to settle the trade dispute with the US and with the company from that country, Boeing.

The EU-US trade dispute relating to subsidies to US firm Airbus, led to retaliatory measures from the US against European agri-food products. Since October 2019, a 25% tariff has effectively kicked out Spanish citrus (mainly clementines) from the US market, as well as great damage to other Spanish products such as olive oil, wine and cheeses.

Despite the dispute being resolved, the tariffs are still in place, which is why Spain’s Citrus Management Committee (CGC) calls on the Spanish Government and the EC to act to accelerate the reopening and allow resumption of affected agri-food exports, including oranges from September. In a press release, the CGC argues that failure to act quickly will make it difficult for operators to organise the logistics necessary to negotiate new supply programmes to the US.

The EU is in favour of a negotiated solution. However, if there is no agreement, Trade Commissioner Phil Hogan has warned that “the EU will be ready to exercise its rights to impose sanctions.” Hogan was referring to the forthcoming ruling of the WTO, which must promptly determine whether the measures granted by the US to Boeing can be replicated in the EU. CGC president, Inmaculada Sanfeliu, said, “If Europe really wants to end this trade war, an agreement should now be closed. The agri-food sector in general and citrus fruits in particular are the major victims of Europe’s geopolitical decisions.”

The US-China trade war shows no signs of letting up any time soon. Over 1,000 US agricultural and related products have become subjected to higher tariffs since April 2018. The tit-for-tat measures continued when, on August 23rd, 2019, the China’s Ministry of Finance, State Council Tariff Commission announced new tariffs on certain US goods, worth US$75 billion USD. The announcement includes two lists: List 1 to be implemented on September 1, 2019 and List 2 to be implemented on December 15, 2019. Additional tariffs of 10% or 5% are applied to the harmonised schedule tariff lines on each list. Many of these items were already subject to earlier tariff increases by China. The increased tariffs will be calculated in aggregate with earlier additional tariffs. 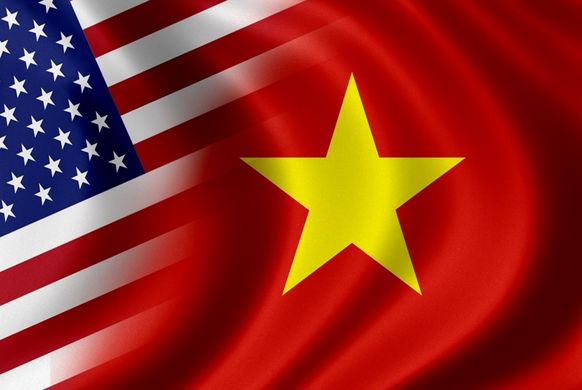 In the latest round of the US-China trade war, the US imposed 25% tariffs on a number of fruit and vegetable imports from China, from cauliflower to garlic and certain berries. According to The Guardian newspaper, the list of Chinese goods that are seeing a new 25% tariff includes: cauliflower; carrots; leeks; turnips; mushrooms; garlic; onions; nuts (almonds, cashews, chestnuts); peaches; strawberries; raspberries and cranberries. 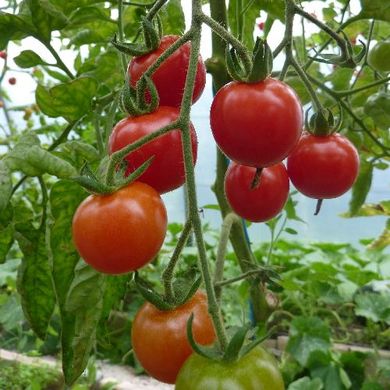 It’s not just Chinese imports that are subject to US tariff hikes. As of Tuesday 7th May, the US has imposed a 17.5% tariff on Mexican tomato imports. The move comes following unsuccessful negotiations to renew a 2013 agreement that suspended a US anti-dumping investigation. The US Commerce Department said in February that the US would halt the investigation as long as Mexican producers sold their tomatoes above a pre-set price.

“As of tomorrow a tariff of 17.5 percent will be applied on the value of the product,” said Luz Maria de la Mora, Mexico’s undersecretary of foreign trade. “It’s going to affect financial flows but that is going to be directly transferred to US consumers.”  The measures will remain in place until a new suspension agreement is reached and could lead to immediate and significant price rises for US consumers. Mexico exports about US$2 billion of tomatoes to the US each year. 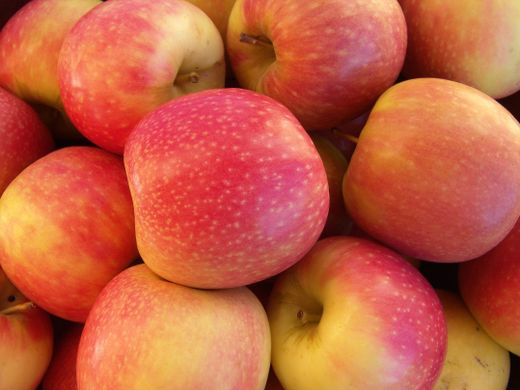 The trade wars between the US and major importers of its goods are affecting fruit exports. Mexico and China have raised tariffs on US apples to 20% and 50% respectively. These two trading partners together received about 30% of the $969 million of total US apple exports in 2017. Mexican imports of US apples reached $275 million in 2017, representing 28% of total US apple exports. Under NAFTA, US apples were previously not subject to import tariffs in Mexico. Meanwhile, China opened its market to US apples in 2015, and imported about $18 million of US apples in 2017 when the tariff rate was 10%. India was the third largest destination for US apple exports in 2017, accounting for $97 million, or 10% of total exports. The Indian Government is set to apply a 30% retaliatory tariff on imports of US apples on January 31, 2019. 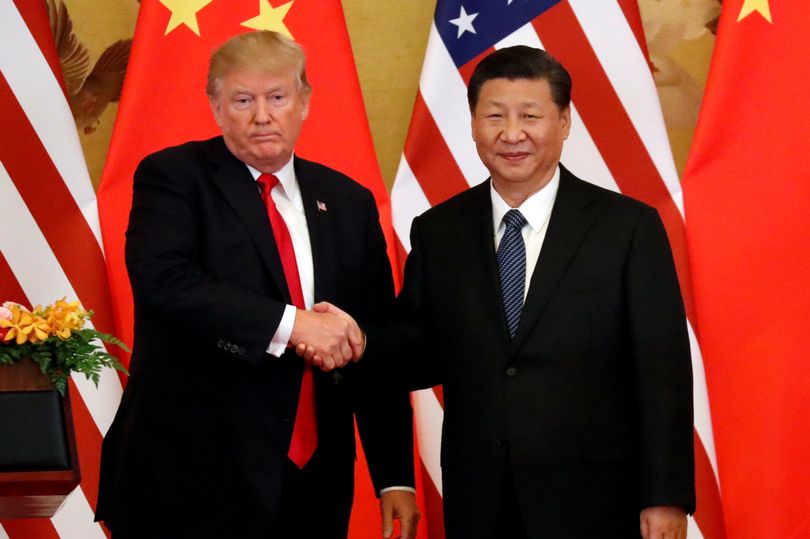 On April 2, 2018, China announced that it would be immediately applying additional tariffs on 128 US products in response to similar tariffs imposed by the US. Approximately US$2 billion worth of  food and agricultural exports will be affected by the measure, including of fruit (fresh and dried) and tree nuts (shelled and in-shell). This decision came after China submitted a trade compensation consultation request to the US through the WTO, but subsequently concluded that no solution would be reached. The retaliatory tariffs were welcomed by the Chinese people.
The increase in tariffs affects a wide range of fresh and dried fruits grown in the US. For instance, US-grown oranges will now be subjected to a 26% import tariff as opposed to 11% previously. The tariif on imports of US Grapes has gone up from 13% to 28%, while the levy on apples has risen from 10% to 25%. 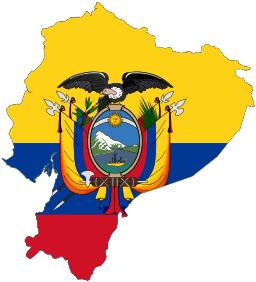 Imported fresh fruit – including oranges and pears – is now subject to a 45% tariff in Ecuador.

This comes under a new system – designed to help the country surmount a drop in oil prices and dollar appreciation – which applies surcharges of 5–45% for a period of 15 months on a wide range of goods.

According to the US Department of Agriculture (USDA), the measure was effective as of March 11 and impacts at least 461 food and agricultural product tariff lines.

A report by the USDA Foreign Agriculture Service said it will have a significant impact on the US. “This measure can potentially transform Ecuador into mere bulk commodity (e.g., wheat and cotton) and intermediate goods (e.g., soybean meal) export destination,” it said.

The Andes news agency reports there are also concerns about the move in Chile, which last year exported nearly 61,000 tons of apples to Ecuador.

Category: Uncategorized
Tags: Ecuador, tariffs, USDA
We use cookies on our website to give you the most relevant experience by remembering your preferences and repeat visits. By clicking “Accept All”, you consent to the use of ALL the cookies. However, you may visit "Cookie Settings" to provide a controlled consent.
Cookie SettingsAccept All
Manage consent