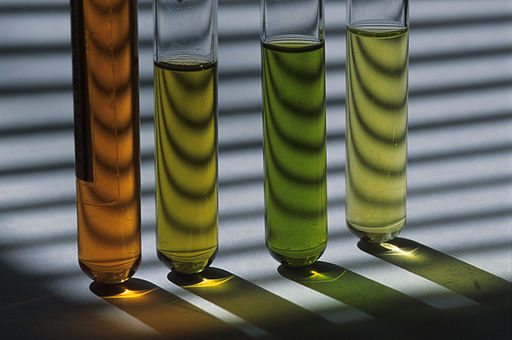 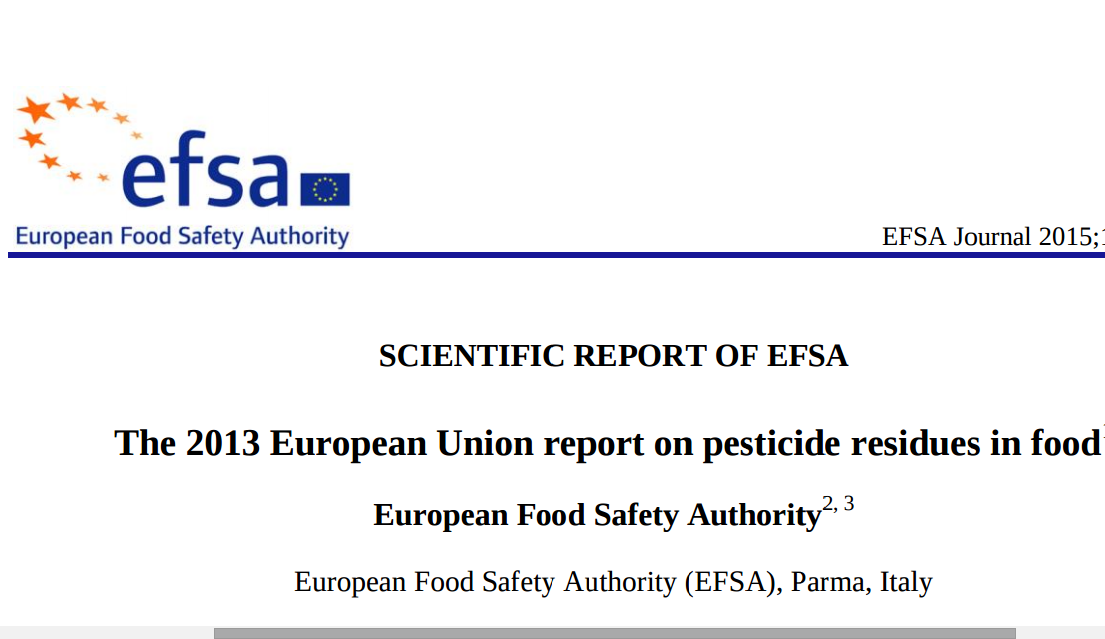 More than 97% of food samples evaluated by the European Food Safety Authority (EFSA) contain pesticide residue levels that fall within legal limits, with just under 55% of samples free of detectable traces of these chemicals, EFSA reported today. The findings come from its 2013 annual report on pesticide residues in food, which includes results for almost 81,000 food samples from 27 EU Member States, Iceland and Norway.

Compared to its analysis in 2010, However, EFSA noted a lower number of MRL exceedances related to non-approved pesticides in 2013 in apples, head cabbage, peaches and strawberries. In apples, lettuce and tomatoes some pesticides were found in exceedance of the MRL that were not present or were within the legal limits in 2010.

Considering the frequency of pesticide residues detected in food commonly consumed, a wide range of European consumers are expected to be exposed to these substances via food. To quantify the expected exposure and the related risk, EFSA performed short-term and long-term dietary risk assessments for the pesticides covered by the EU-coordinated programme (EUCP).

The short-term (acute) exposure was calculated for the 12 food products covered by the 2013 EUCP. For the majority of the pesticides assessed, the short-term exposure was found to be negligible or within a range that is unlikely to pose a consumer health concern. The exposure exceeded the toxicological reference value (ARfD) for 218 samples of the total of 18 747 samples taken into account for the short-term dietary exposure assessment (1.16 %), assuming that the product was consumed in high amounts without washing or any processing which would reduce the residues (e.g. peeling).

Based on the results of the 2013 EUCP, EFSA concluded that the probability of European citizens being exposed to pesticide residues exceeding concentrations that may lead to negative health outcomes was low.

In 15.5 % of samples of organic products (717 of the 4 620 samples analysed) pesticide residues were detected within the legal limits whereas 0.8 % of the samples exceeded the MRL. In these samples, 134 distinct pesticides were identified. In most cases the detected residues were related to pesticides that are permitted for organic farming, persistent environmental pollutants or residues of substances that are not necessarily related to the use of pesticides but which may come from natural sources.

Category: Uncategorized
Tags: chlorpyrifos, EFSA, MRLs, pesticides, residues
We use cookies on our website to give you the most relevant experience by remembering your preferences and repeat visits. By clicking “Accept All”, you consent to the use of ALL the cookies. However, you may visit "Cookie Settings" to provide a controlled consent.
Cookie SettingsAccept All
Manage consent