According to estimates by the Catalan fruit business association, Afrucat, as well as the Agriculture and Livestock general management of the Department of Agriculture, Livestock, Fisheries, Food and the Natural Environment (DAMM in Catalan), an overall increase of 9% is expected in Catalan stone fruit production, reaching 415,000 tonnes.
By groups, round peach will drop by 2% (109,600 t), flat peach will be up 37% (103,550 t), nectarines will increase by 6% (178,700 t) and Pavia (yellow peach) will fall by 5% (22,600 t). So, Catalonia continues to specialize in flat peaches and nectarines. This overall increase is due to growth of 9% in the area cultivated and the absence of any significant frost. The plantation conversion plan has contributed to this increase in production area for ​​peaches and nectarines in Lleida and Tarragona. Lleida accounts for 89% of the volume in this province. The flat peach will overtake the round peach for the first time. 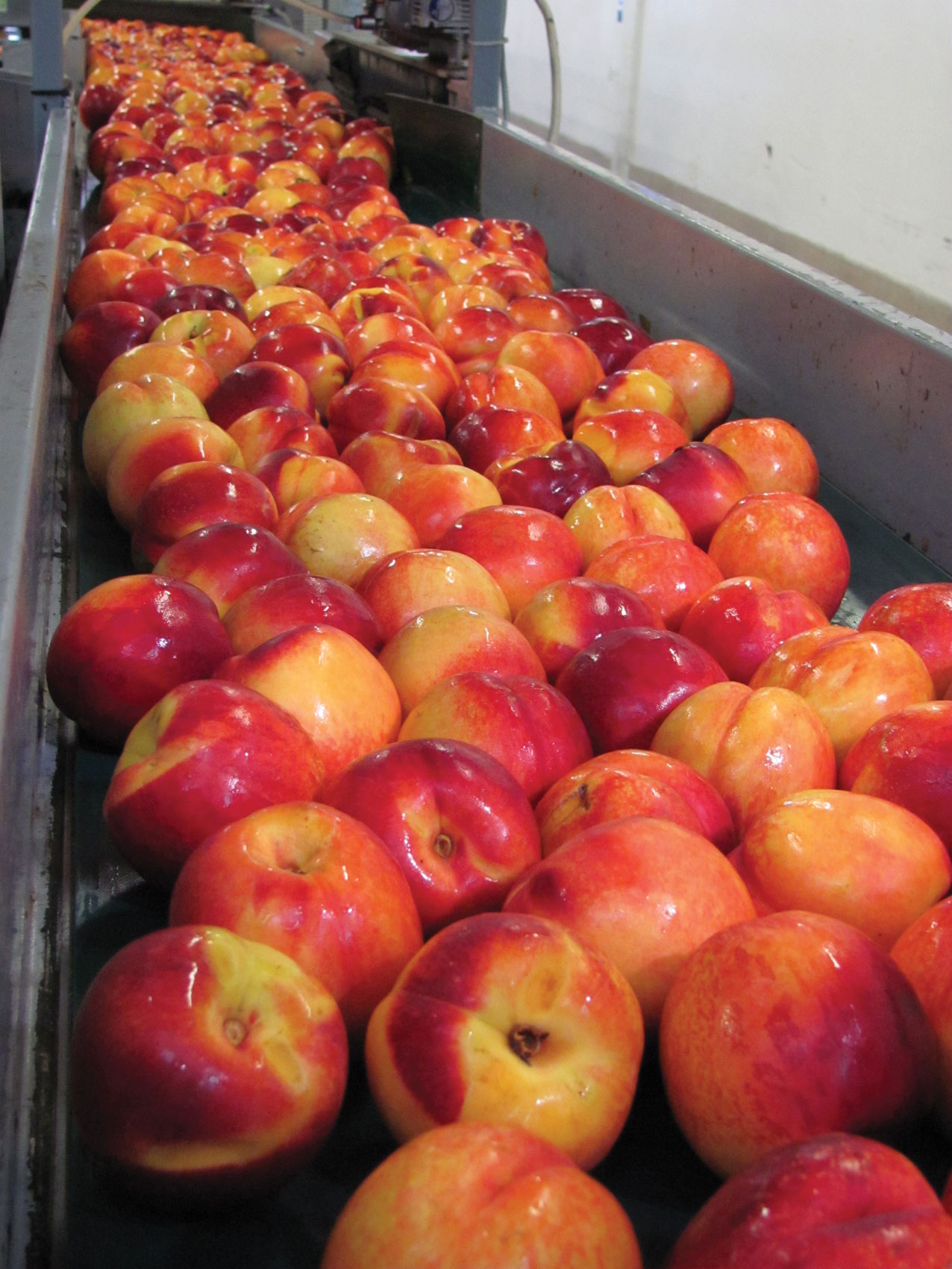 Category: Uncategorized
Tags: Europe, peach
We use cookies on our website to give you the most relevant experience by remembering your preferences and repeat visits. By clicking “Accept All”, you consent to the use of ALL the cookies. However, you may visit "Cookie Settings" to provide a controlled consent.
Cookie SettingsAccept All
Manage consent