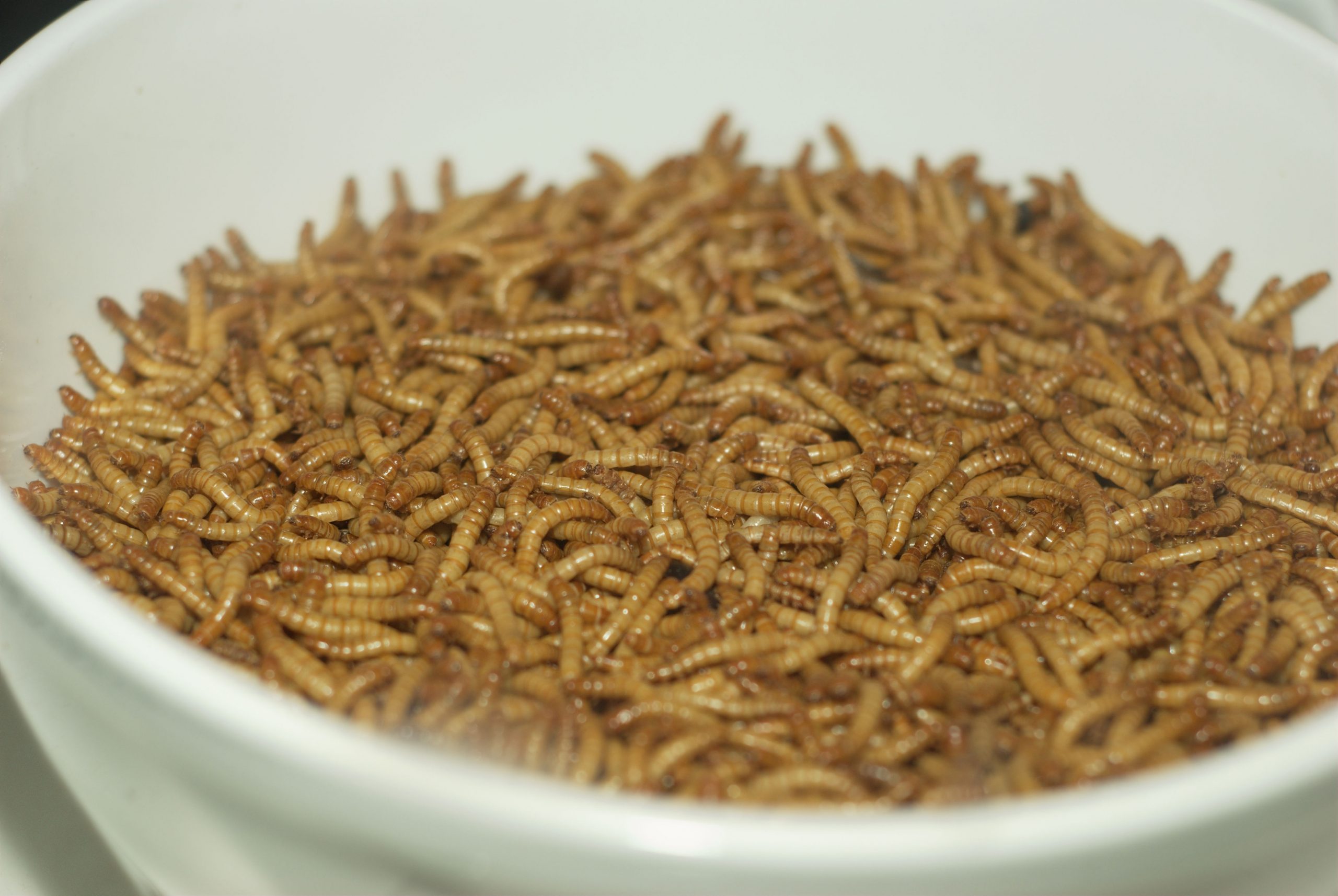 Yet, according to a briefing by the European Parliament Members’ Research Service, the use of insects for food is not currently ‘precisely’ regulated in the EU and there are no safety assessments done according to the rules required by the EU’s current novel foods regulation on any insects used as a food ingredient.

While most Member States have so far prohibited the use of insects as food, and the use of processed insects from which parts (e.g. legs, wings or head) have been removed, is forbidden, the Member States have different interpretations as to whether this applies to whole insects, and some are more tolerant than others, the service said in the paper.

However, under a European Commission proposal to update the novel foods regulation, insects would be explicitly brought under that law. The Commission asked for advice from EFSA in order to assess the safety aspects of edible insects and EFSA’s scientific opinion was published on October 8.

In its response, EFSA provided a risk profile identifying the potential biological and chemical hazards as well as allergenicity and environmental hazards associated with the use of farmed insects as food and feed. In a Scientific Opinion, it compared these potential hazards with those associated with mainstream sources of animal protein. 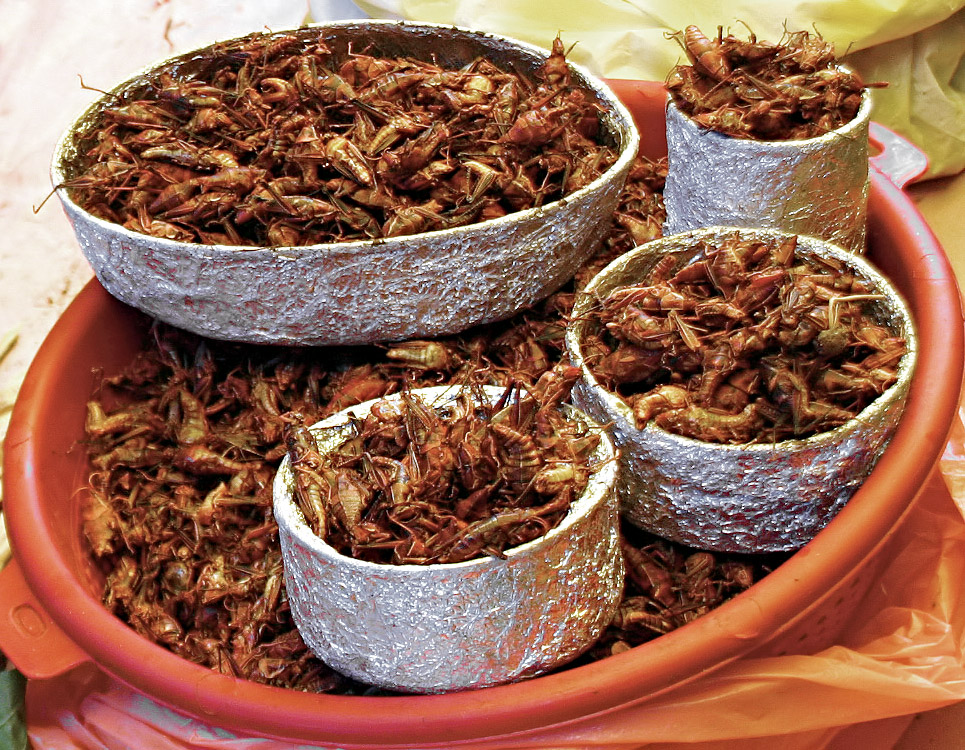 Insects with high potential for food use in the EU: houseflies, mealworms, crickets and silkworms.

Among other things, EFSA’s scientific experts said that the possible presence of biological and chemical hazards in food and feed products derived from insects would depend on the production methods, what the insects are fed on (substrate), the lifecycle stage at which the insects are harvested, the insect species, and the methods used for further processing.

As background, EFSA said that Insects represent a niche food market in the EU, with several Member States reporting occasional human consumption. “Nonetheless, the use of insects as a source of food and feed potentially has important environmental, economic and food security benefits. The insect species reported to have the greatest potential for use as food and/or feed in the EU include houseflies, mealworms, crickets and silkworms.

A number of organisations – including the Food and Agricultural Organisation of the United Nations (FAO) – have studied the possibility of using insects for food and feed, and three EU Member States – Belgium, France and the Netherlands – have performed risk assessments related to insects as food or feed.

The European Commission is currently co-financing a research project to explore the feasibility of using insect protein for feed. The Commission is also considering how to develop policy in the areas of novel foods and animal feed to reflect the potential use of insects as food and feed. EFSA’s Scientific Opinion was requested to support this work,” it said. 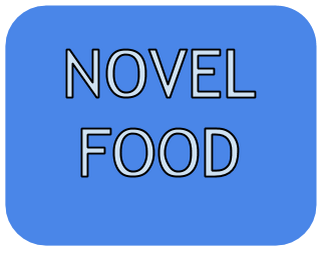 The exotic fruit juice Noni juice and a high pressure fruit juice – made using new production techniques – are examples of novel foods that have won approval to go on sale in the EU in recent years.

But according to a recent European Parliament briefing paper, the current authorisation process for novel foods is seen by the food industry as complex, expensive and time-consuming. As well, other stakeholders agree the current novel foods regulation, urgently needs updating to reflect scientific and technological advances.

A previous bid at revision, in 2008, failed due to disagreement over food derived from cloned animals. Questions related to cloning were therefore left out of the European Commission’s reform proposal in the 2013 which would make changes including the removal of the former novel food categories; centralisation of the authorisation process; a shift from applicant-based to generic authorisations; and simplification of procedure for traditional foods from third countries.

Interinstitutional trilogue negotiations started last December 2014 and the Committee of Member States’ Permanent Representatives (Coreper) approved the resulting compromise text on 10 June, with the EP’s Committee on Environment, Public Health and Food Safety (ENVI) following suit on June 25. The text is now expected to be voted in plenary in October 2015.

According to the briefing paper, the issues which proved to be difficult to negotiate were nanotechnology, cloning and parliamentary scrutiny over the list of authorised novel foods.

It said the trilogue agreed that food from cloned animals would be retained under the Novel Foods Regulation during the transitional period until the two separate proposals currently being discussed come into force.

It also reached an agreement on nanotechnology, setting a 50% threshold content for nanoparticles to be defined as ‘nano’ but to be lowered progressively, through delegated acts, as advances in technology make it possible to detect smaller amounts.

The paper said nanotechnology is a field of applied sciences dealing with manipulation of matter at atomic and molecular scale (less than 100 nanometers). “This emerging technology could have important applications in the food and feed sector in the future. Nanotechnologies can be used in the food industry, for example in food packaging, or to improve taste of food, to reduce sugar or salt content or to slow down microbial activity.”

However, it also noted the potential risks of nanotechnology for food safety and public health are still hard to assess. “Some nanomaterials, for example, may have the potential to enter the human body through the skin or through mucous membranes (e.g. in the respiratory or alimentary tract), possibly causing health risks.”

It said there so far no accurate definition of nanomaterial in the EU. The European Commission recommended a definition of ‘nanomaterial’ as material where 50% or more of the particles are less than 100 nanometers in size, but EFSA (the European Food Safety Authority), in view of the current uncertainties, proposes that a lower nanoparticle threshold of 10% should be considered for food-related applications.

Category: Uncategorized
Tags: cloning, EFSA, EU, EU Parliament, food safety, nanomaterials, nanotechnology, Novel food
We use cookies on our website to give you the most relevant experience by remembering your preferences and repeat visits. By clicking “Accept All”, you consent to the use of ALL the cookies. However, you may visit "Cookie Settings" to provide a controlled consent.
Cookie SettingsAccept All
Manage consent