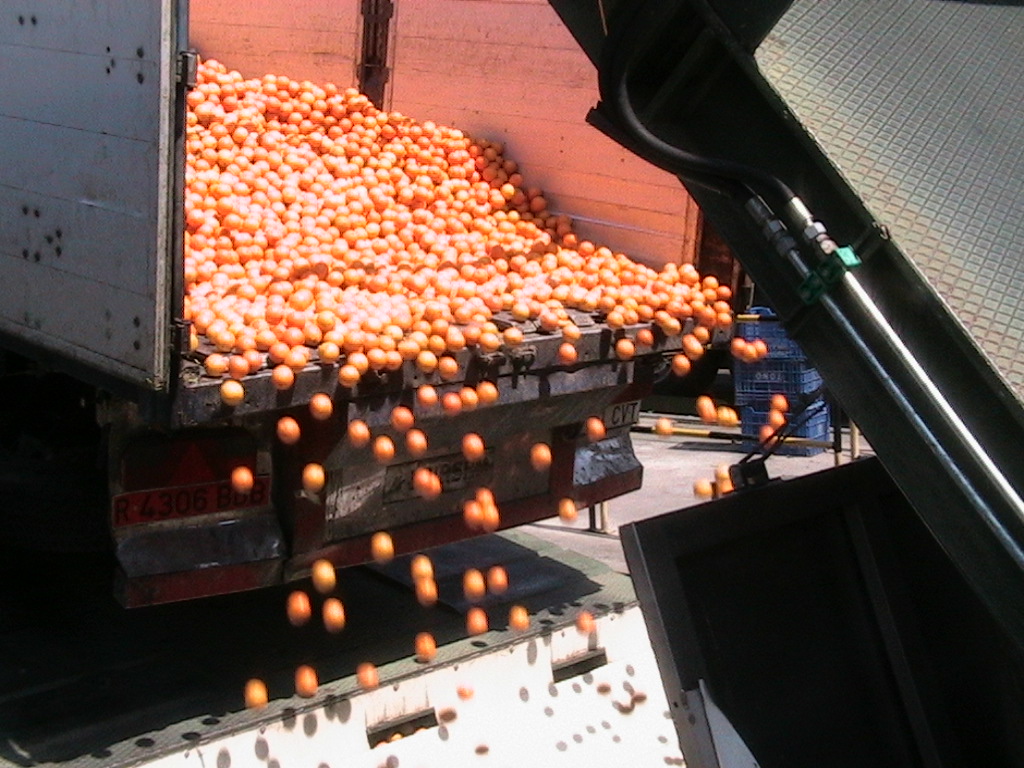 The staggered citrus harvest is underway in Spain and along with it the production of juices, which accounts for the majority of the fruit collected.

Asozumos, the Spanish association of juice manufacturers, says preliminary estimates suggest the harvest will net about 6 million tons, down 22% on previous seasons due to weather conditions including particularly high temperatures over summer. 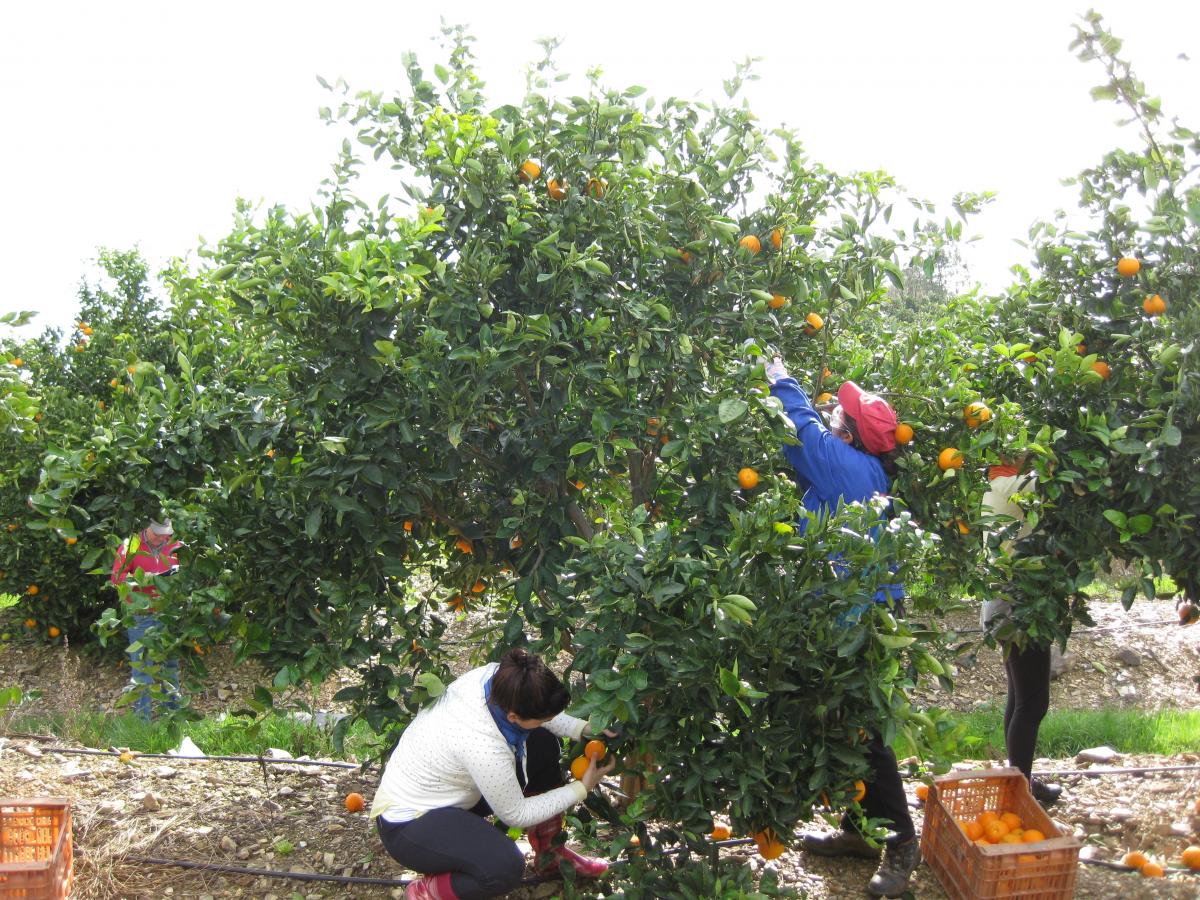 Approximately 30% of the fruit is destined for fresh consumption and the rest for juice, it said in a press release.

Spain is the largest producer of orange juice in the European Union, with its orange juice exports last year worth about €260 million.

The EU is the principal market for Spanish fruit juice exports in general, taking almost 80% of the total volume, with France alone taking a third of Spain’s exported juice, followed by the UK with nearly 15%. 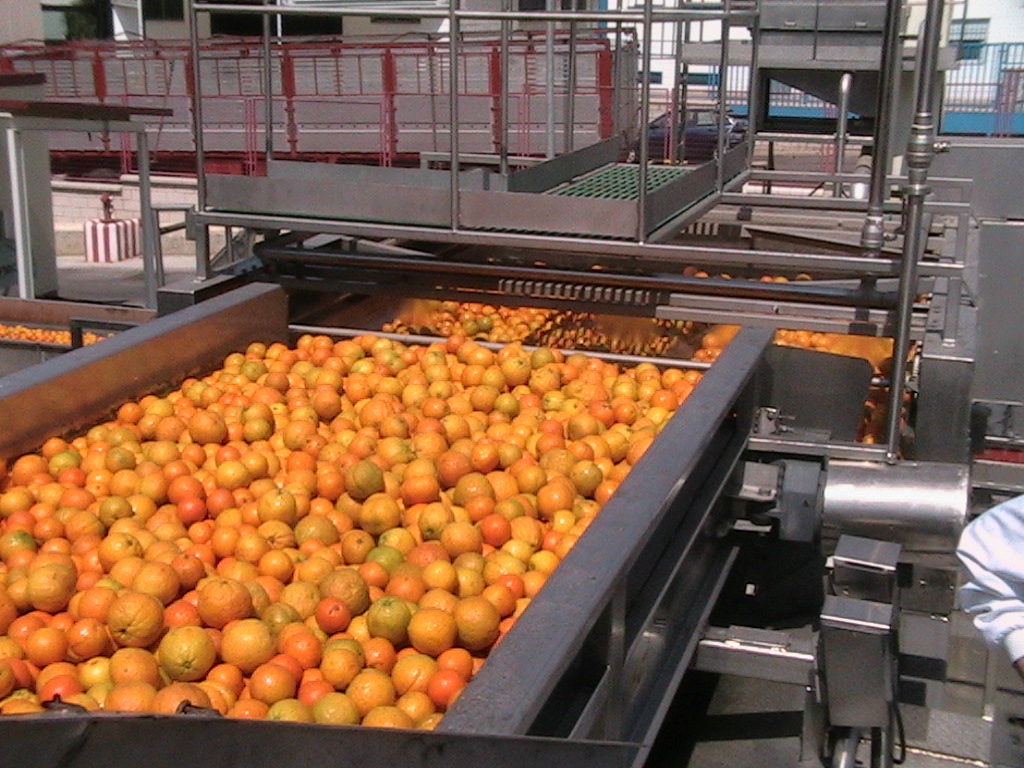 Asozumos said the Spanish citrus harvest generally takes place between October and May, depending on the weather, as a prelude to a subsequent process of selection, extraction, pasteurisation and packaging of the juice.

Valencia is Spain’s leading producer of citrus fruit, including oranges, tangerines, grapefruit and lemons, and represents 65% of the total volume, followed by the regions of Murcia and Andalusia with 21.8% and 7.2% respectively, Asozumos said. 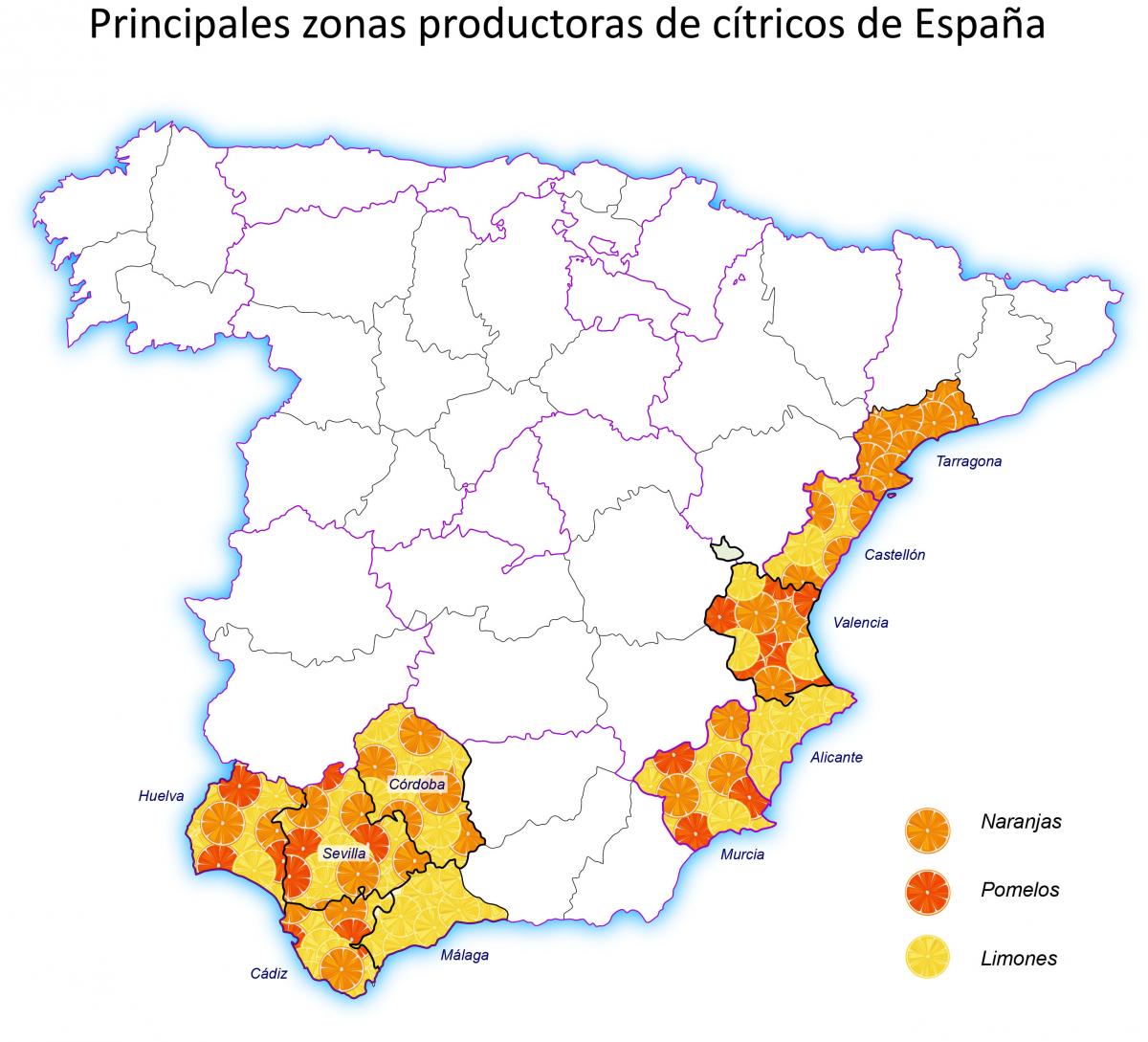 “Orange juice retains the physical, chemical, organoleptic and nutritional characteristics of the fruit from which it comes and, by law, contains no added sugar,” it said.

Category: Uncategorized
Tags: ASOZUMOS, Citrus, fruit juice, orange harvest, orange juice, Spain, Spanish citrus sector
We use cookies on our website to give you the most relevant experience by remembering your preferences and repeat visits. By clicking “Accept All”, you consent to the use of ALL the cookies. However, you may visit "Cookie Settings" to provide a controlled consent.
Cookie SettingsAccept All
Manage consent