The Spanish fruit and vegetable industry is playing a leading role in attenuating the impact of the Coronavirus outbreak. Across Europe, demand has been rocketing for certain products, and, according […]
Tue 24/03/2020 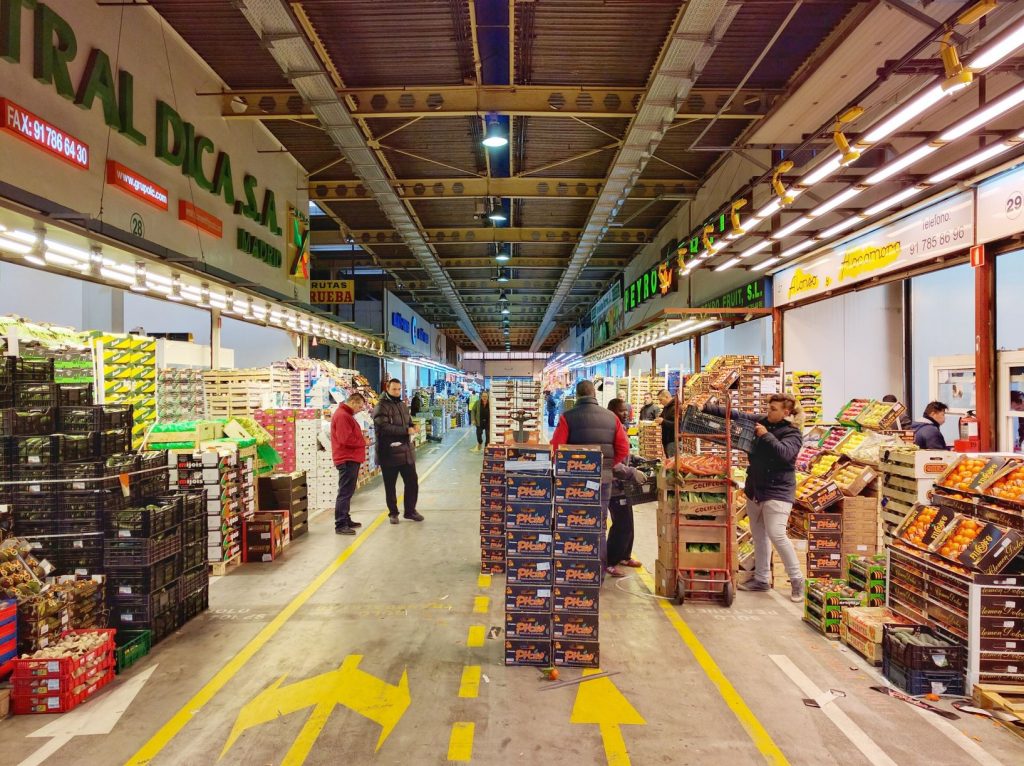 The Spanish fruit and vegetable industry is playing a leading role in attenuating the impact of the Coronavirus outbreak. Across Europe, demand has been rocketing for certain products, and, according to Paco Borrás, chairman of the Export Committee at Freshfel and former commercial director of Anecoop, fruit and vegetable sales in Spain are considerably higher than normal – probably due to their renowned health benefits. To meet this demand, in the past two weeks, suppliers have been speeding up processes to be able to deliver up to 30% higher volumes; even so, this has still not been sufficient to last the entire day. Southern Spain’s growing regions have so far not been as affected as other parts of the country by the virus and have therefore been able to maintain a steady flow of supplies to the domestic market.

However, the restrictions on the movement of people are likely to jeopardise this state of affairs. While field and packhouse workers are still allowed to go to work, there are likely to be shortfalls in the workforce as family members fall sick or parents are required to stay home to look after children. Moreover, if the conditions worsen, packhouse employees may be reluctant to expose themselves to potentially becoming infected from colleagues.

Companies say that they are taking all the necessary precautions to minimise the risk of infection. These measures will involve greater costs in the operations. Also, exports to Asia have encountered logistical problems as have shipments to other parts of Europe, with delays at the borders of Italy, Austria, the Czech Republic and Slovakia. This means fewer trucks available for deliveries within Spain. Combined with the likely drop-off in demand for fruits and vegetables in the next weeks, companies are going to have to bear a great deal of uncertainty and financial cost.

Spain’s National Federation of Transport Associations (Fenadismer) calls for exporters to cover the direct and indirect costs of the empty return. The additional expenses just for of diesel for a 2,000 km trip can mean €1,000 more per truck. Spain has 130,000 vehicles dedicated to international transport, making a combined average of 150,000 weekly trips.

Borrás notes that the key role being played by the sector in this critical moment will no doubt be remembered society at large.

Category: Uncategorized
Tags: coronavirus, fruit, Spain, vegetables
We use cookies on our website to give you the most relevant experience by remembering your preferences and repeat visits. By clicking “Accept All”, you consent to the use of ALL the cookies. However, you may visit "Cookie Settings" to provide a controlled consent.
Cookie SettingsAccept All
Manage consent