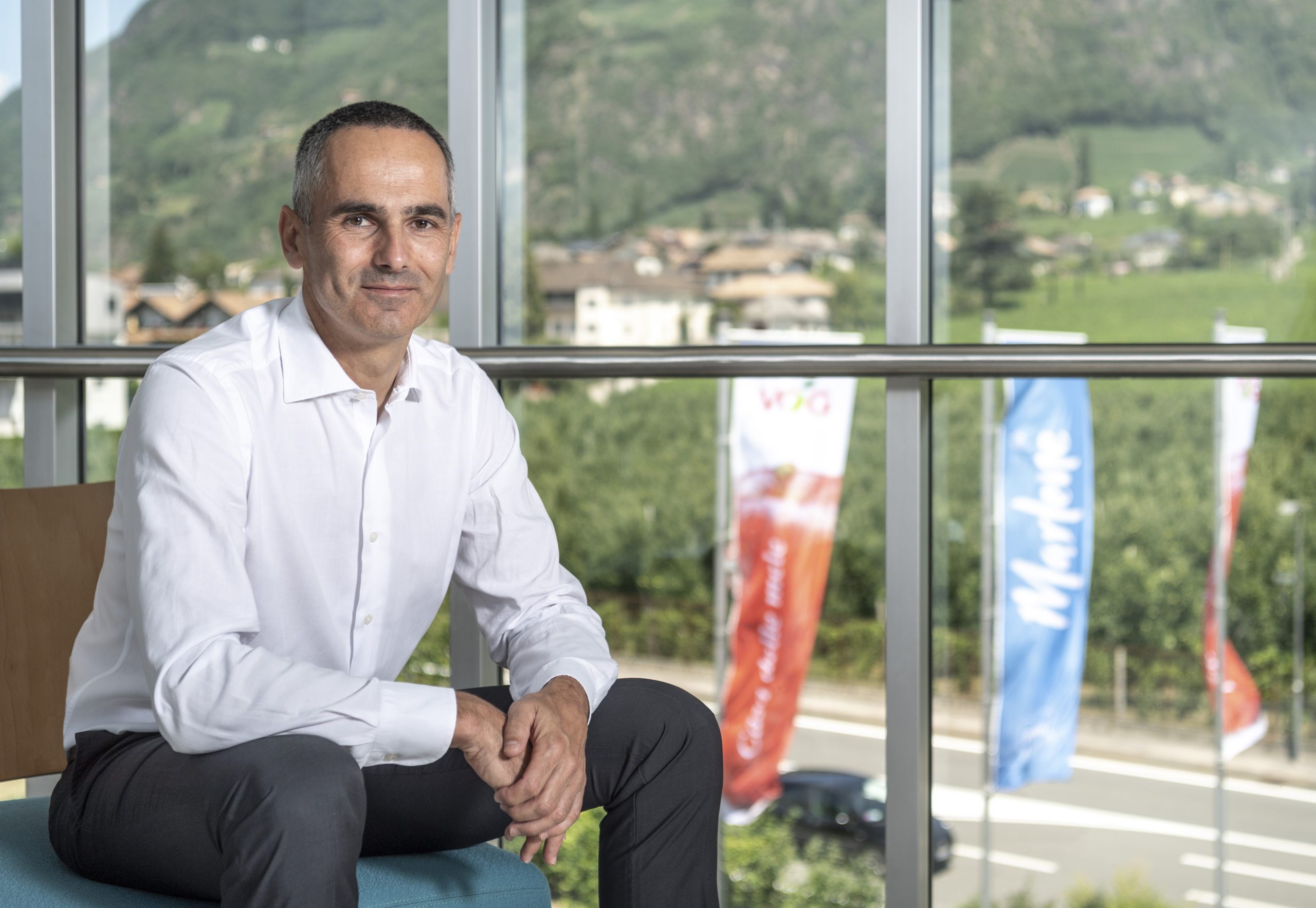 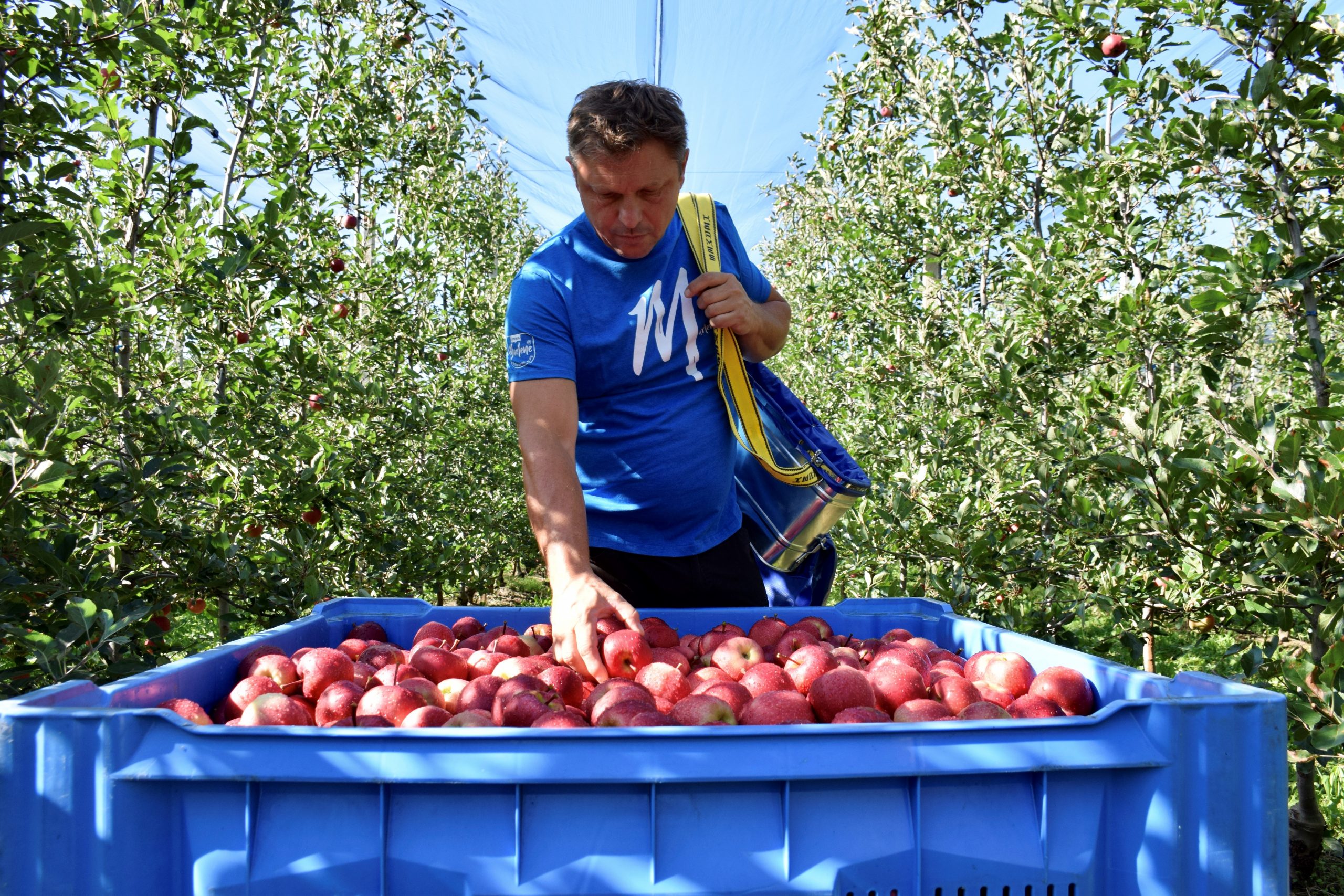 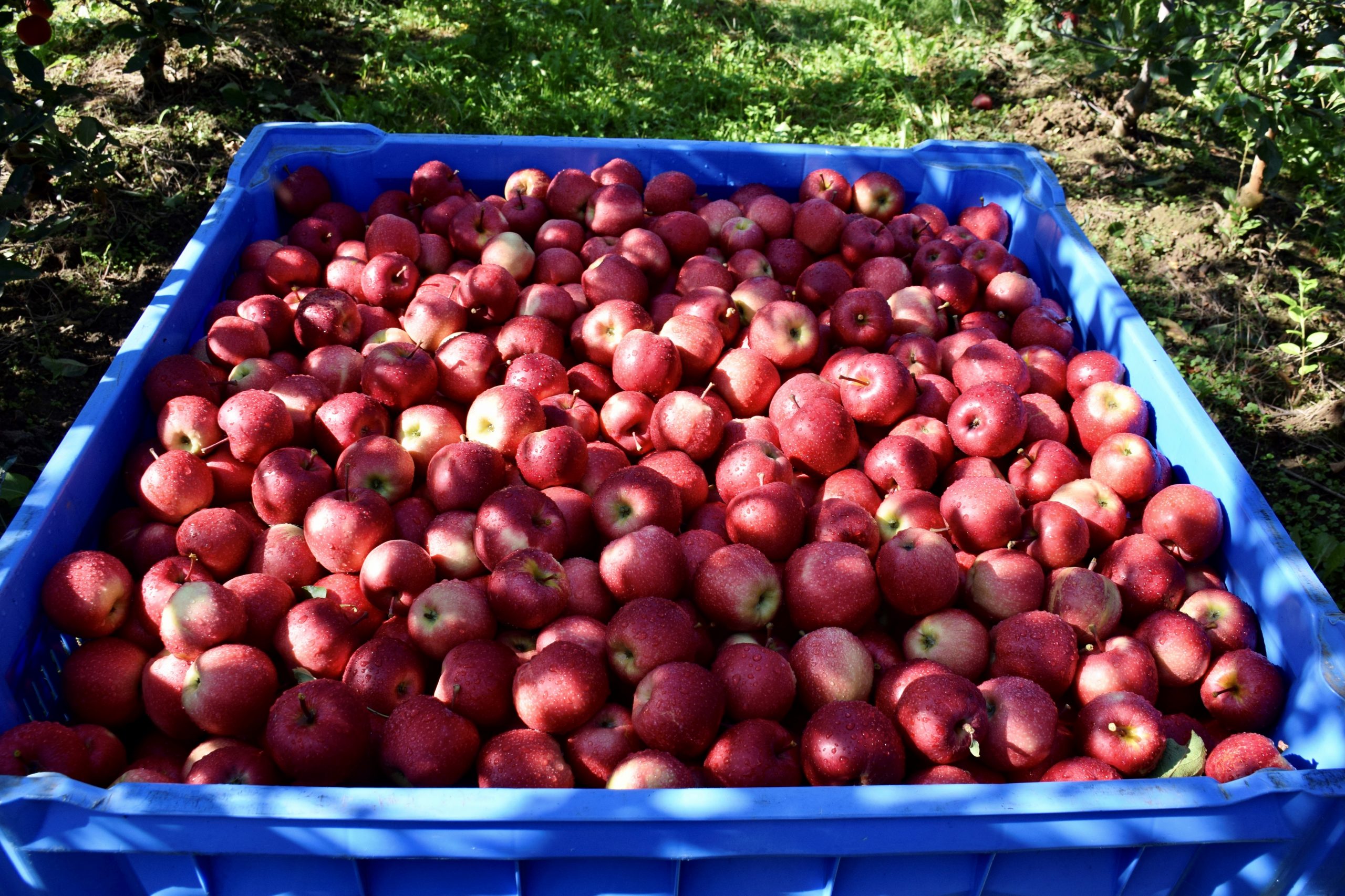 In spite of the spring frosts and the growth in European output, a fairly well balanced sales season is forecast.

Slight reduction in quantities (-4%) and harvesting about 7 days later. These are the expectations of the VOG Consortium of Terlano (Bolzano) for the harvest of the 2021/2022 season, which got under way in mid August with the start of picking of Gala apples.

“The European crop for the season which has just ended was relatively small, so conditions were favourable for us to dispose of our product at a uniform rate throughout the year,” Klaus Hölzl, VOG sales manager, explained. “We had to reckon with Covid again this year, but its effects were less dramatic than in 2019-2020, while on the non-EU market we had to overcome difficulties such as the low availability of containers, the closure of the Suez Canal and, last but not least, Brexit in the United Kingdom.”

At the start of the 2021/2022 sales season, VOG is expecting a slight reduction in its crop, predicted to approx. 500,000 tonnes this year. Sizes will be smaller than last season, during which fruit were, however, larger than average.

Europe-wide, the forecast is for a total increase in production of 10% compared to last year. “The harvest will also be an average of one week later, and fruit sizes smaller, right across Europe. Output will be higher, but still well below the record crops of 2018,” Mr Hölzl commented. “What’s more, once you deduct the product intended for industrial use, the quantity available for the fresh fruit market will presumably be similar to that of last year, and this points to a fairly well balanced sales season.”

In terms of varieties, the VOG crop will include good quantities of Royal Gala, Golden Delicious and Fuji, and above all the growth in the Club apples envyTM, yello® and Kanzi®, continues. Alongside these, the season will see the first commercial quantities of the three new apples launched this year – RedPop®, Giga® and Cosmic Crisp® – and growth in production of the Joya® and Crimson Snow® brand apples, already present on the market.

The upward trend for these new varieties confirms that the Consortium’s varietal innovation programme is proceeding well. As VOG CEO Walter Pardatscher explains: “Our ambitious plan to expand our assortment with innovative varieties tailored to the demands of new consumers is intended to offer the right apple for all needs and tastes. All this is only possible thanks to our innovative and passionate producers”.

The outlook for the coming season is also positive for organic production. Good quality is confirmed for organic Royal Gala apples, although sizes will be smaller and yields lower due to the spring frost. As a result of the rise in apple orchard acreage (+7%), VOG’s organic crop will expand to 32,000 tonnes in the new season. Year-round availability is guaranteed.

Last but not least, the new season will be affected by the rise in raw material prices which began at the end of 2020. The international situation is also having repercussions for the apple trade, with considerable impact on packaging, freight and logistics costs.